Home > Do Men Have an Evolved Preference for Butts That Stick Out?

Do Men Have an Evolved Preference for Butts That Stick Out? 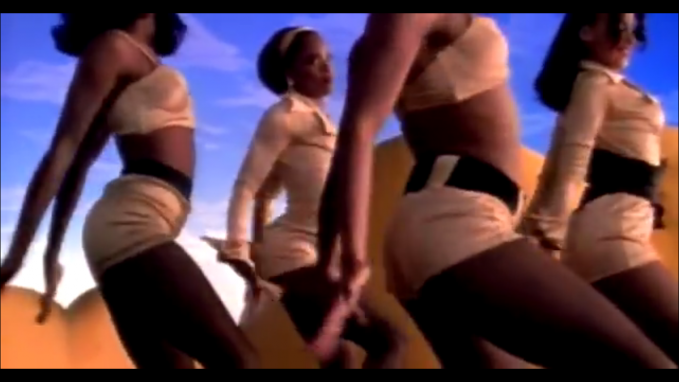 Psychologists at University of Texas have put a whole new meaning to “baby got back” by  conducting a pair of studies that suggest that men have evolved a preference for a lumbar (lower back) curve of 45° in women, yielding a greater advantage to their offspring.

The lumbar curve evolved in humans in order to allow them to properly center their weight over their feet while walking upright. 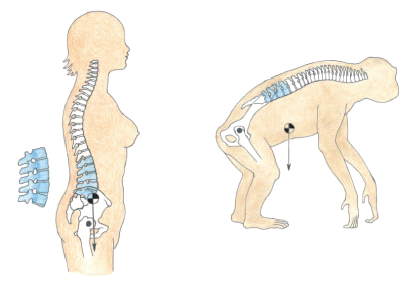 It is well-established that this lumbar curve provides additional stability during pregnancy via an increase in the curvature and a change in the mother’s stance (leaning back). However, the University of Texas researchers believe that the lumbar curve was actually subject to sexual selection, with an apparent preference for this 45° angle.

Thus, as sexual selection would have it, men who select women with this angle would have a reproductive advantage.

Anthropologists, however, often think a bit differently about evolution than evolutionary psychologists, and many of them have been quick to point out that studies like these tend to focus on Western populations and don’t control for possible cultural influences on sexual preference.

…And that has definitely been the case for this research. Many studies in psychology draw their samples from a population of undergraduate students (mostly from within that major) and give them extra credit in return for their participation. Unsurprisingly, all 100 subjects were undergraduate psychology students at the University of Texas at Austin. This isn’t necessarily a bad thing; lots of valuable research has been conducted on college students. They are certainly readily available at institutions where research is being conducted! However, sexual preference is known to have cultural influences, and therefore these researchers would have been well advised to draw participants from multiple cultures. 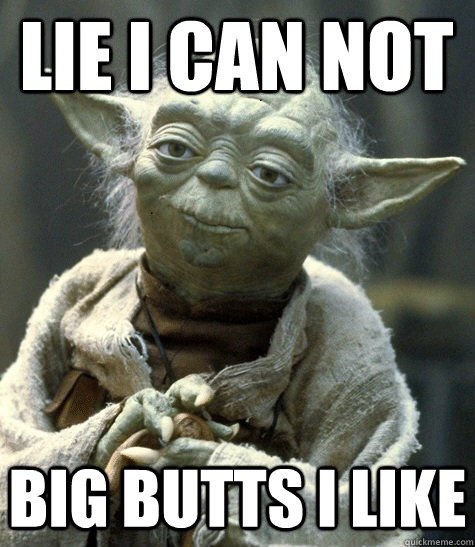 Moreover, it is well known that the lumbar curve naturally increases during pregnancy in order to compensate for the forward–migrating center of gravity. This is a soft tissue process, induced by the tug of the weight of the baby in concert with a little-understood hormone called relaxin, which –– as the name implies –– “relaxes” the joints in the pelvis and between the vertebrae. Since our bodies naturally have an adaptation that increases the lumbar curve during pregnancy, then it may not be necessary for the lumbar curve to be subject to sexual selection.

Still, what if pre-pregnancy curvature is a predictor of curvature during pregnancy? If that is the case, then Women with more curvature would have the reproductive advantage.

What I think is clear is that more cross-cultural research, and perhaps a study that compares curvature before and during pregnancy, is probably warranted.

However, as someone who suffers from…somewhat pronounced lumbar lordosis, I prefer to imagine myself as having a reproductive advantage. (At the very least I have excellent taste in music. Check out this hilarious cover of “Baby Got Back” by Jonathan Coulton!)

Read more on this research at Phys.org.

Mar 20, 2015Jamie
Video: Ken Jeong of the Hangover Took the Role for His Wife Who Was Battling Breast CancerThe Untold Benefits Of Kratom Capsules