Dominic’s goal is to get people to recognize the power of a child’s imagination. Rather than just put photos like these on the fridge he encourages parents to go further and push the ideas their kids have. 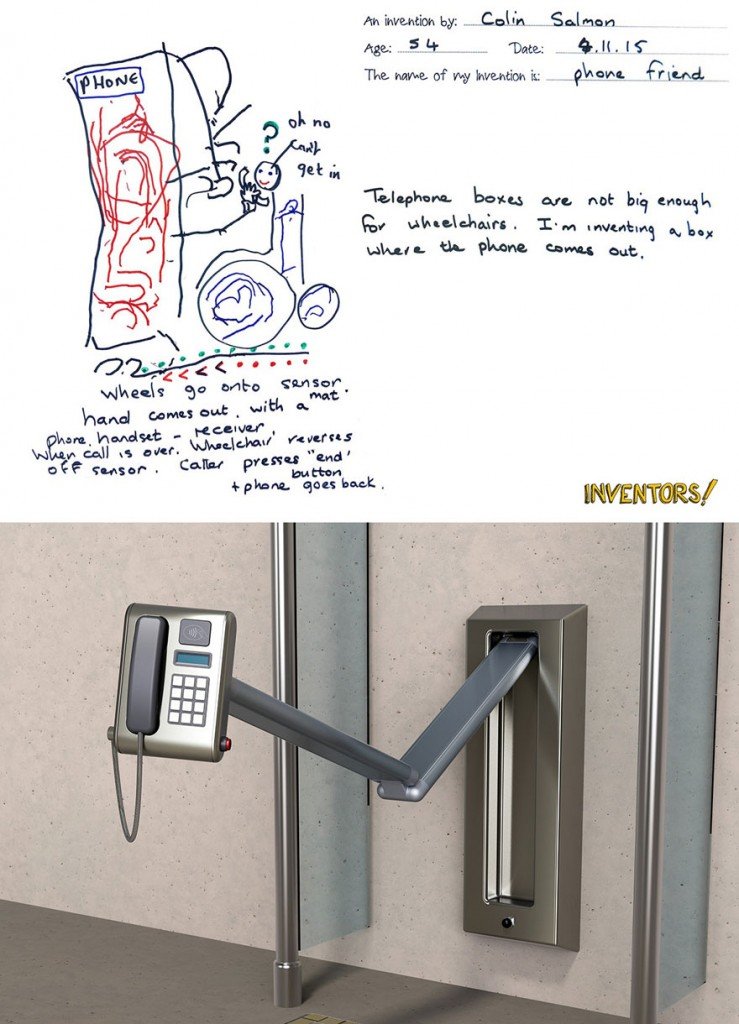 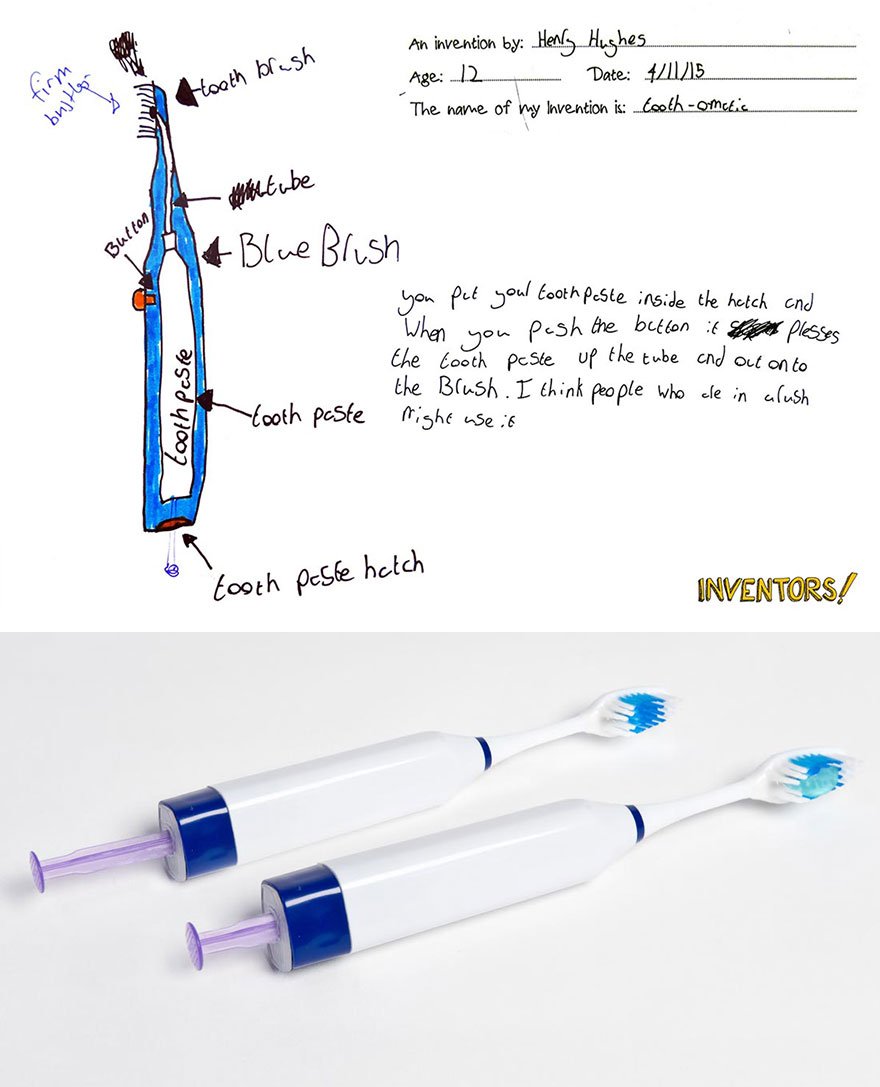 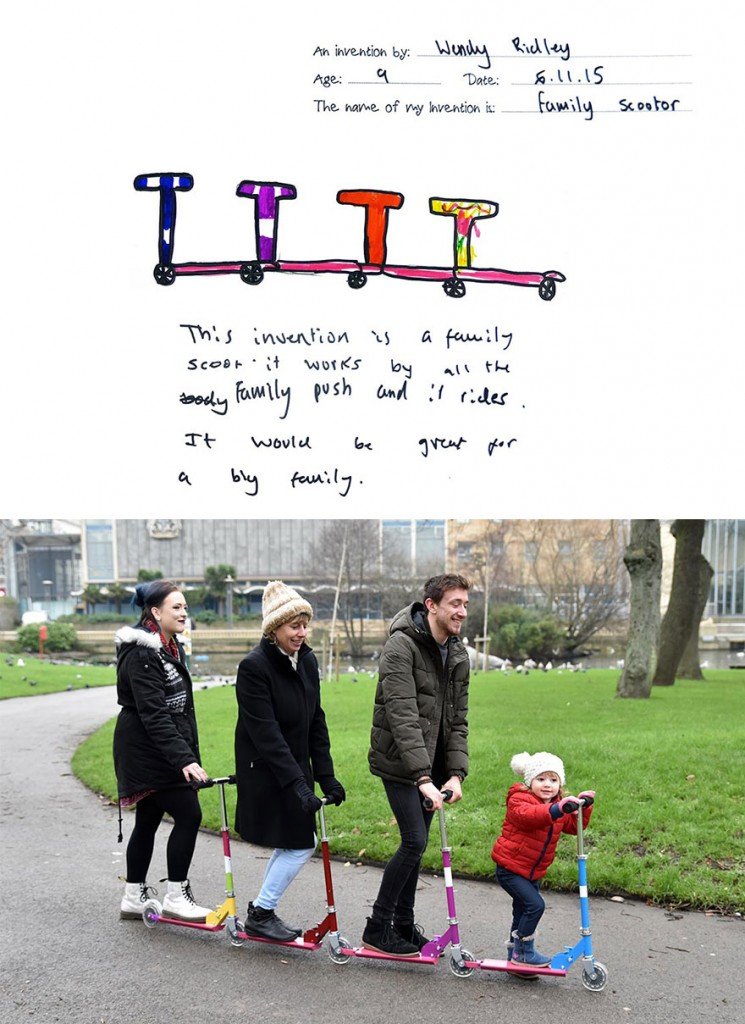 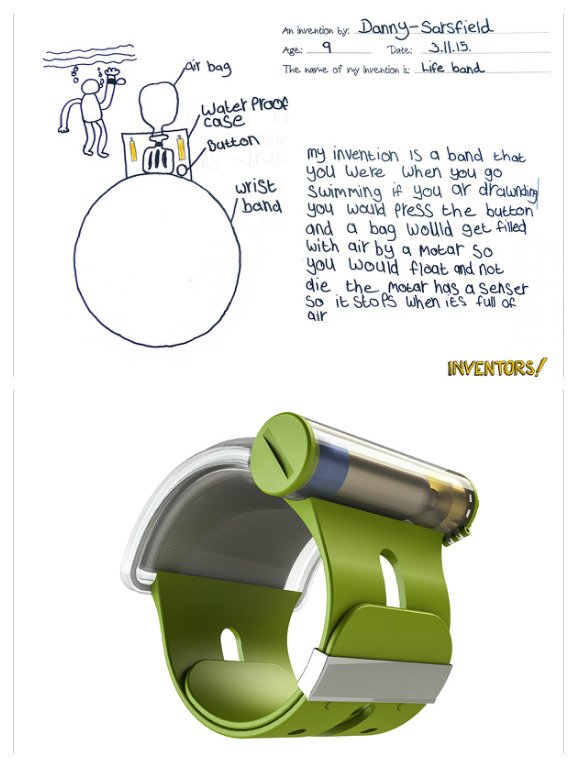 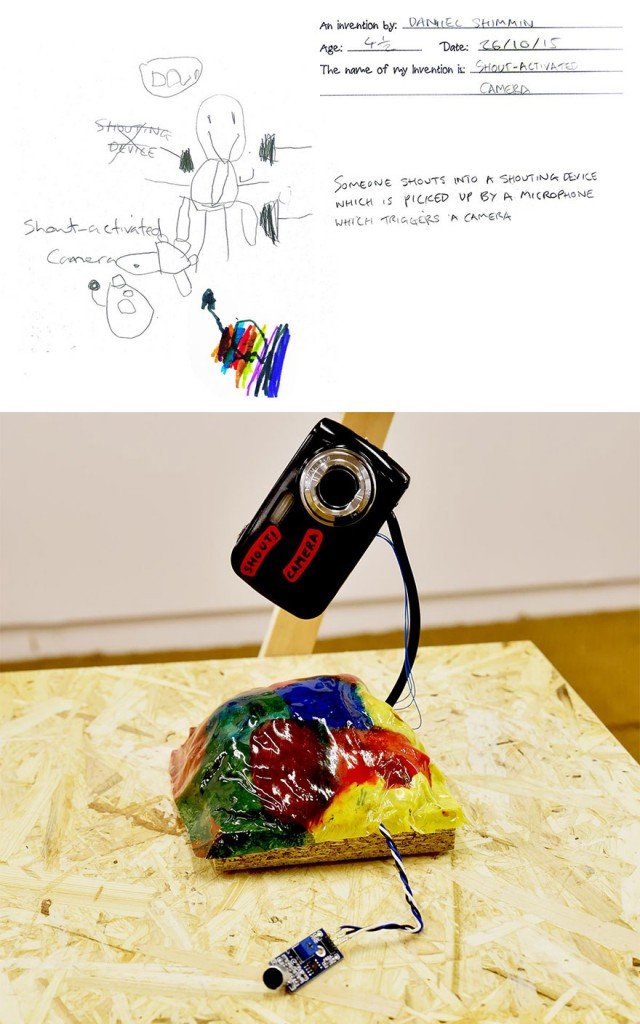 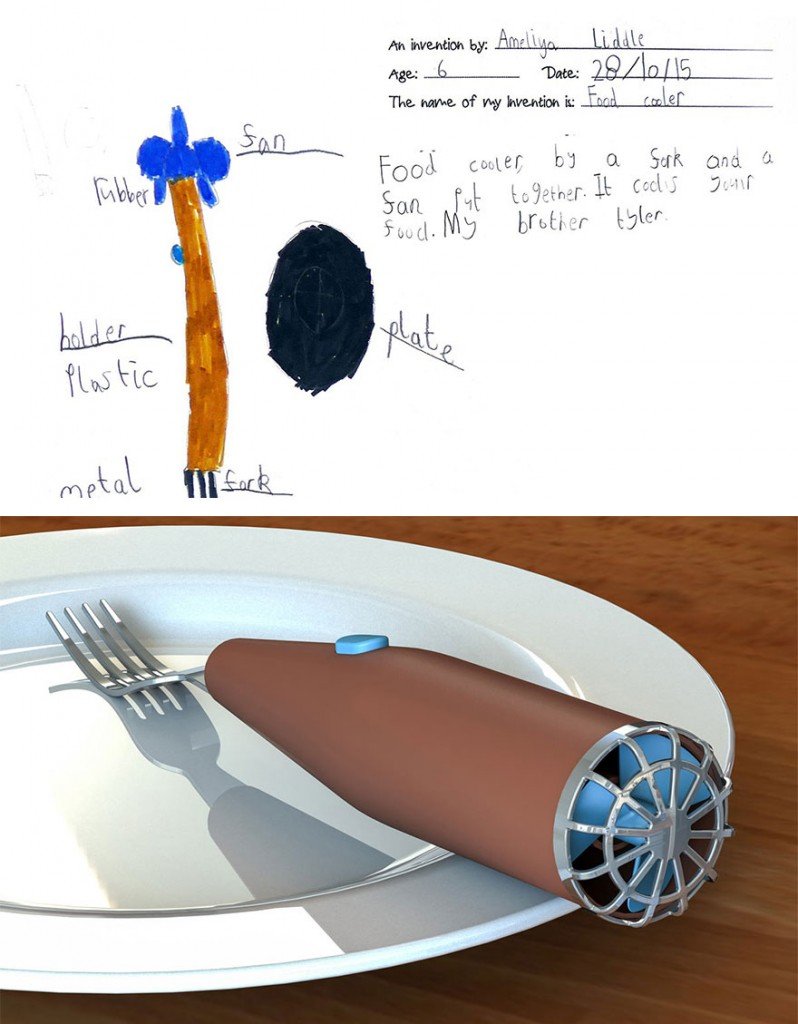 I could see a market for quite a few of these. It’s time we stop underestimating our children’s abilities; they have some pretty good ideas!

Feb 9, 2016Jamie
5 Reasons Why Mykonos Should Be Next on Your Travel Bucket ListGet Superior Quality Course Works Writing Service For Writing Issues