Court Orders Young Mom to Stop Breastfeeding after Getting a Tattoo 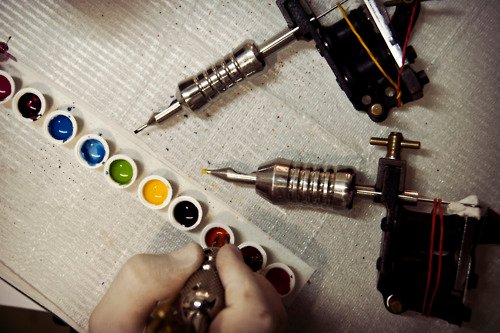 Australian Federal Circuit Court Judge Matthew Myers has made a legal ruling barring a 20-year-old new mom from breastfeeding her 11-month-old baby. In May, the mom had her finger and foot tattooed. The child’s father then took the child and started a war in court over the issue.
Even after passing HIV and hepatitis test, the judge decided that the child should be under the mom’s primary care, not the father’s but that mom is not to breastfeed. In his ruling he states:

Looking at perhaps the benefit to the child, who is 11 months old, breastfeeding, as opposed to what would be a lifelong issue in circumstances where the child contracted HIV, it is the view of the court that it is not in the best interests of the child that the mother continue to breastfeed,

Judge Myers claims he made his ruling on material published by the Australian Breastfeeding Association but CEO Rebecca Naylor believes this ruling sets a very dangerous precedent with allowing courts to decide breastfeeding relationships.

I think unless there’s evidence that she has contracted an infection as a result of that tattoo, then it is unreasonable. Tattooing in and of itself, as long as it’s done in reputable way and that the infection control procedures are followed, the risk is low and so no, we would absolutely encourage women who have had tattoos to breastfeed their babies for as long as they choose to.

An appeal will be heard on Friday in front of a full panel in Family Court. 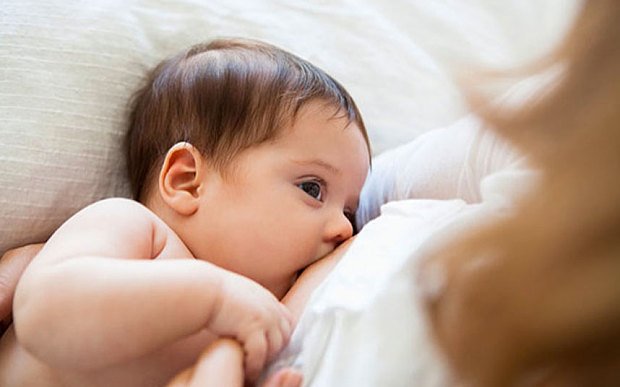 So what do the experts say?

Dr. Jack Newman on the myths about not nursing after getting tattoos or hair dying:

I cannot understand what the problem is except that there is a lot of nonsense about breastfeeding on the internet, even from what are considered “medical websites”. The other issue is that many hair dressers and tattoo artists are probably just trying to cover their bottoms and thus tell mothers they can’t have their hair done or have tattoos.

It is very important to screen the tattooist and the shop carefully, checking with the local health department for local laws and regulations. Professional tattooists will follow universal precautions such as sterilization of the tattoo machine using an autoclave, single-use inks, ink cups, gloves and needles, bagging of equipment to avoid cross contamination, and thorough hand washing with disinfectant soap.

There is no evidence that getting a tattoo will affect breastfeeding. There should be no harm to mom or baby from the dyes injected. If you get a tattoo, the biggest concern for anyone (not just nursing moms) is infection (hepatitis or HIV)– so make sure the place you go has good references and is clean.

More from La Leche League and Dr. Jay Gordon can be found on one of our previous posts on this topic.

UPDATE: Just when we thought this story was over more has come to light. Breastfeeding post-tattoo was not originally an issue for the father. During a custody hearing Judge Myers insisted that the mother stop nursing because of her post-partum depression and he did not believe she was on the proper medication. He even threatened to make an order to stop her if she didn’t on her own.

I seriously want the mother to consider [stopping breastfeeding] before I make an order to prevent it, and I will do it. I don’t care if it hits the front page.

It was at this point the father got the idea to use this to his advantage in the case and he went out looking for some reason he could make her stop.

The mother showed up for the appeal on Friday, the father did not. The appeallate court found in favour of the mom and has reversed Judge Myers’ order. This case will be re-heard by a new judge.