Jason Thompson was all set to have a nice day out with his 4-year-old son. They got ready to hop on a Toronto bus and go see Zootopia. They never made it to the movie because someone reported him for child abduction.

Jason and his son do not look alike. Jason has albinism, his wife (who is East Indian) also has albinism. Their son Xavier does not. This prompted on lookers to feel that Xavier had been abducted.

They were waiting at the bus stop, being goofy, singing silly songs when someone thought Xavier had been abducted and called the police. After boarding the bus, the driver stopped it and wouldn’t let anyone get off. Jason and his son tried to exit, not knowing what was going on, and the driver told him he was not allowed to do so. 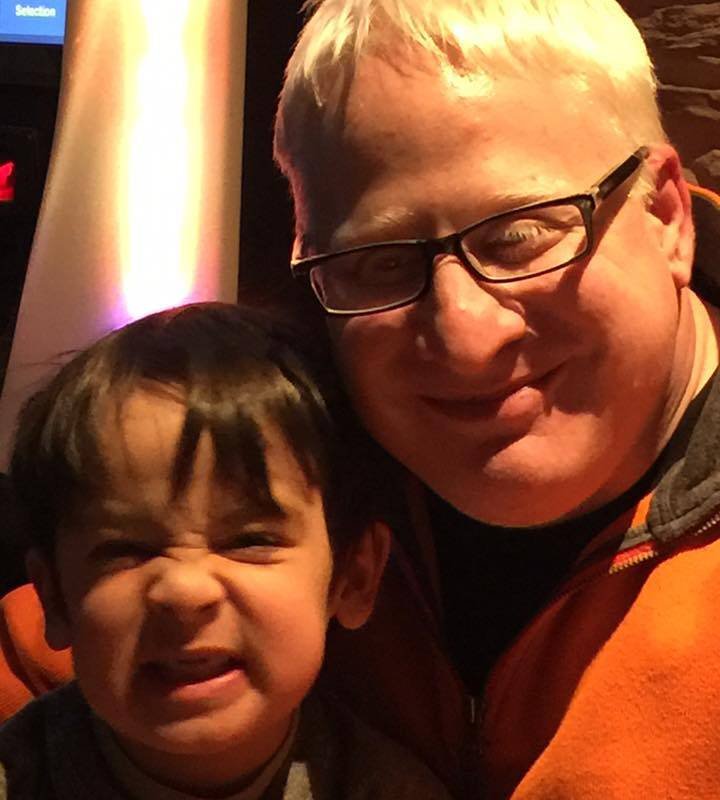 It was then that two Toronto Police constables boarded the bus.

We got a call saying something didn’t look right, something was off, because the father doesn’t look like the son.

Jason says that at that point he almost burst into tears.

I could see if I was dragging him, or he was crying, but that wasn’t it. It feels like there’s something else going on here. Everyone on the bus is staring at us, thinking ‘oh, this guy who was so anxious to get off the bus, now the cops are talking to him.

Jason is grateful for the respect the officers gave him. They even gave the father and son a ride home, and put the sirens on for Xavier.

I said to the officers, we live in Toronto, and they just looked at me, like yeah we know. I would never a question a kid with a different race parent.

The whole incident left Xavier with questions his dad had to answer when they got home.