Atwood dressed up his adorable two-year-old son as an evil child straight out of a horror film. In the video the child quietly approaches people passing by late at night…silently…while wielding a plastic knife…and wearing a seriously creepy mask. 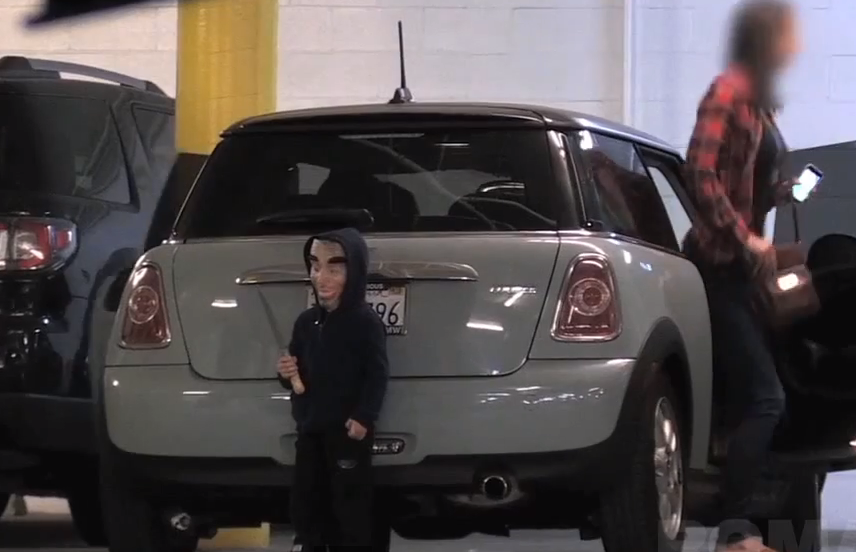 We showed this video to several of our friends and the reaction was split. Some people thought it was hilarious, while others thought the bit with the mother passed out on the sidewalk went way too far.

Oct 28, 2014Jamie
LaVar Burton from Reading Rainbow Reads 'Go the F*** to Sleep'Dad Draw's on His Infant's Pictures to Show Him and the World That You Can Be Anything