Completing a family – the adoption story

Who doesn’t love a good birth or adoption story? This one is the Grumet family’s, in links that were compiled here by Kendall. 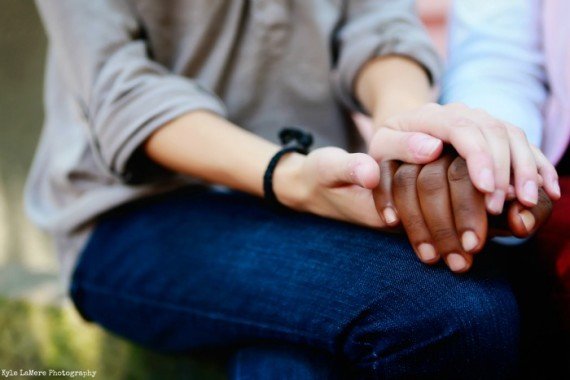 This post (January 28, 2010), written in the midst of other posts regarding social worker visits (“Please God, let my house be clean!”), endless notarizing, and multiple sets of fingerprints, details the reasons for choosing to adopt from Ethiopia specifically. Samuel had turned 3 a little over a month before this post was written.

This post (February 20, 2010) celebrated the passing of the homestudy portion and details the steps of adoption process.

Setback after setback marked March with this post, written March 29, 2010, and this post which details a seizure Aram experienced.

But then, excruitiating delays. Finally, Brian traveled to Ethiopia and made the adoption official. But, there were delays again in picking him up.

Here’s why Samuel is the perfect name for him.

and here’s a video that might make you cry.

Aug 30, 2012Jamie
How I decided to start a BoobmentAttachment and Independence - different sides of the same coin