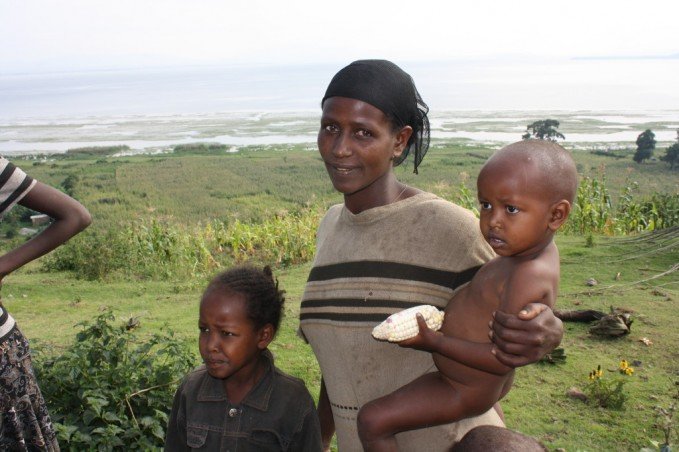 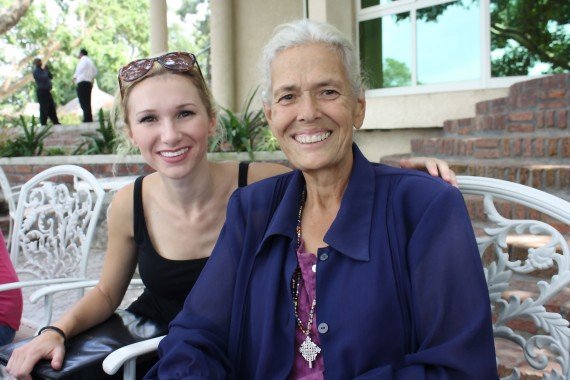 Sister Donna lives in a rural area a couple hours outside of Awassa, Ethiopia. We had the honor of meeting her at her home during our trip, and brought her back up to Awassa for a couple of days. I cannot express in words what a beautiful woman she is. 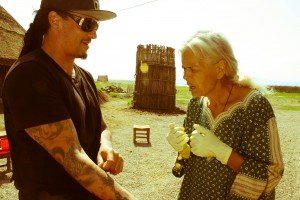 We were able to speak to the sister at length about her experiences living in a very rural area of Ethiopia where malaria rates are the highest in the country (she has had malaria over 20 times!) 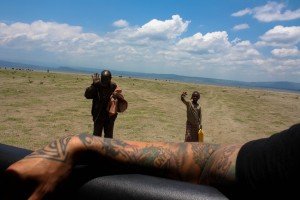 Sister Donna spoke about famine and how she was able to bring in mini potatoes (about the size of a half-dollar) and ration those out for a year. 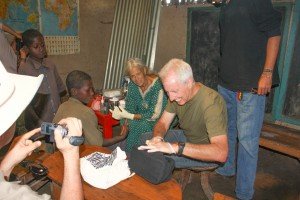 Dr. Jay Gordon working on a boy with a badly cut finger at Sister Donna’s.

Lori Dorman and I were taken aback by the sister telling us about her homemade remedy for certain breastfeeding complications and other issues in mothers who come to her for help- it was a makeshift SNS system! She had no idea that a device like an SNS system was available to mothers in the US, which made it even more interesting that she came up with the idea completely on her own. 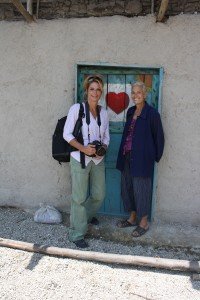 There have been horror stories the sister personally had to face living in this area, but I think we need to focus more on the positive and where the need is.

As of right now the sister is asking for one thing that she said would dramatically impact the health of the village- cloth diapers. 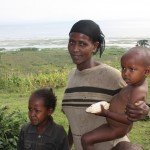 Children are not diapered, which poses less of a problem during the day when they are outside. However, the infants and unpotty-trained children are sharing a bed with their parents (and often other family members) on one thin pad used as a mattress. The children will urinate and defecate on the mattress. It is not cleaned properly and never replaced, which is where the health issues start to arise. Cloth diapers can dramatically reduce the ocurrence of upper respiratory issues in the people of the village as well as a host of other hygiene related illnesses. 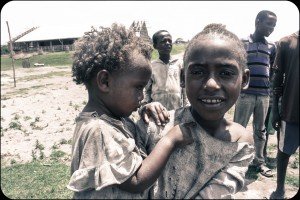 Knowing the AP crowd seems to like to cloth diaper (I definitely did!) I think this is a need that can be met by this community. If anyone wants to start a cloth diaper drive for the sister or just send in your new or gently used cloth diapers (any kind of cloth diaper is welcome) send to the address below, or contact me if you have more questions!

If you are interested in donating your used cloth diapers, or would like to send new cloth diapers to the sister please sent via this address:

(mention to the postal worker this is a diplomatic pouch)*

*The name originally given to me for the address was Eric Nothelfer. If you sent by this name it WILL still arrive to the proper location. However, I’ve amended it for future packages.