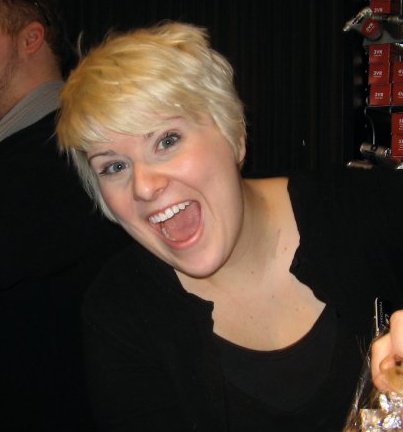 1. Tell us about your personal breastfeeding experience with your children:
I was just seventeen when my daughter was born and from the day I found out I was pregnant I had decided to do everything possible to make sure she didn’t have a harder life just because I was a teenage mom. So I was determined to breastfeed. It also was easier, I think, because I still lived with my parents and had my mom (who is a registered nurse and breastfed two kids herself) to help me and encourage me. My daughter was born via c-section (she was breech) and I wasn’t able to hold her until she was almost six hours old. So she was hungry and rooting around as soon as I got her in my arms. She ate for about 20 minutes on both sides like a champ! I ended up getting a couple of blisters when we were still getting the hang of latching on, but other than that she was super easy. I nursed her for 3 months exclusively and then just in the evening and at night until she was six months.
Nine years later, when I was 26, I had my son. I opted for a VBAC (Vaginal Birth After Cesarean), so as soon as he was born they gave him right to me. It was so amazing, but totally freaked me out because he didn’t want to nurse right away.  He was a bit more difficult to nurse. It took us about a month to get the hang of things. I’ve always found it easier to just nurse straight from the breast, but he had more trouble latching on. So I pumped and he ate from a bottle some. He eventually latched on to the breast as well, but then when he was about four months old he got too busy. Every sound he would turn his head and be looking around while nursing (OUCH!). If my daughter or my husband would say something to me, he would stop, babble at them for a sec and then go back to eating. It was too cute, but it took forever to get him to focus and finish eating. Then, just before he was six months old, he got his first teeth. He had already bruised me from his general wiggliness, so I decided it was time to call it quits.
I loved nursing both my kids and feel proud that I lasted about six months with both of them, but I was so happy to have my body back to myself once I was done. 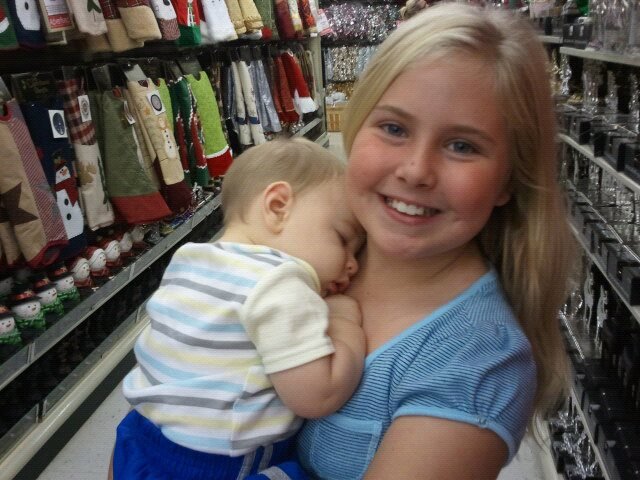 2. What is your view of breastfeeding in public, and why?
I am 100% fine with other women who do it. I think it is not only a beneficial, but a beautiful act. I was just never able to do it openly. I had several friends/family members who thought it was gross. So I covered up so I didn’t make anyone uncomfortable. 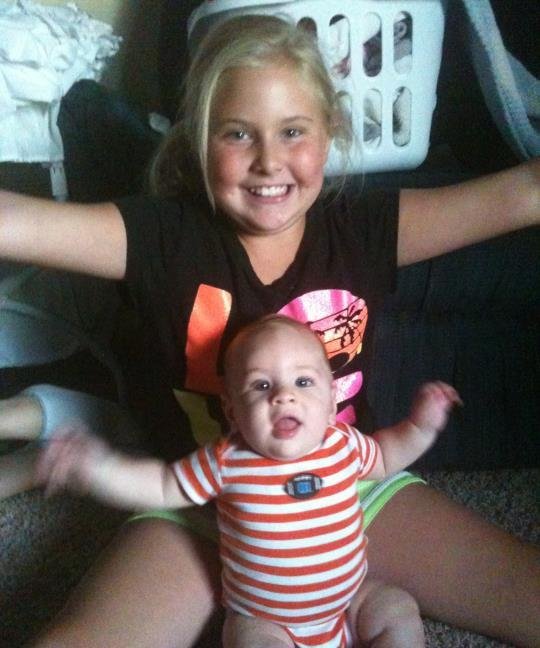 3. What is your view of sustained breastfeeding, and why?
If you have the means and the patience, go for it! Though you have to weigh if its is beneficial to Mom also, (and Dad, lets not forget about him!). Breastfeeding was a huge damper on our “alone time”. While I was nursing, my Hubby always felt like that area was “off limits”, and I think you need to be able to connect as a couple to be a strong parenting team. 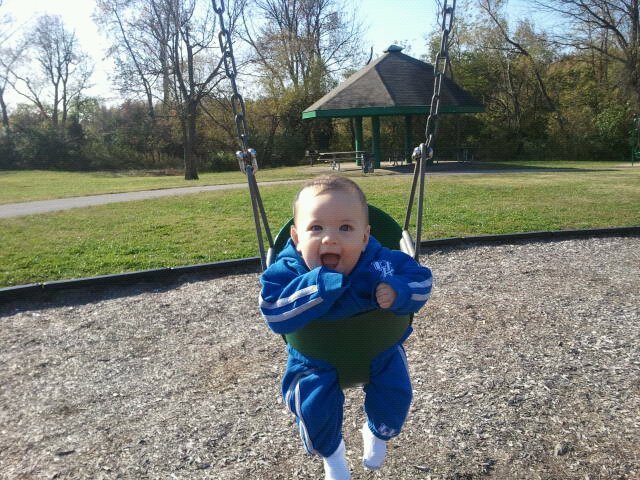 4. What is your view of adoptive breastfeeding, and why?
While I will say that taking any sort of hormone is scary to me cause there isn’t really enough knowledge on how this affects your body in the long term, I think it is an amazing way to bond with a child that you weren’t able to give birth to . 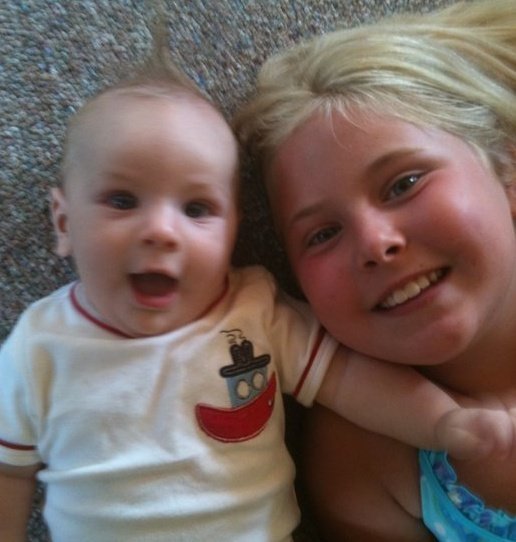 5.Is there anything you find unique about your breastfeeding story with your children?
People are usually shocked when I tell them I breastfed my daughter for six months when I was only 17. Other than that, we just had the usual bumps to work past. 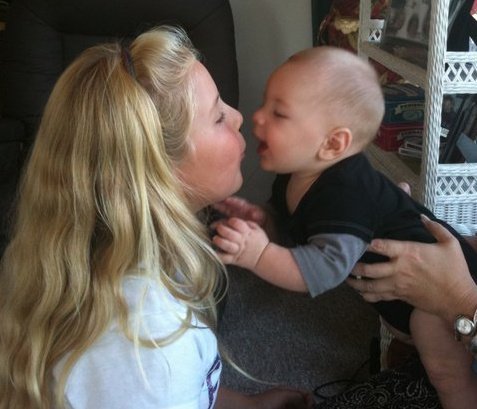 6. Is there anything you wish you did differently?
I would not have covered up as much. Especially around my family and friends. I feel like it gives the impression that you are doing something wrong. I would have made it a learning experience for my daughter so she would be more comfortable with nursing. I talk to her about it now, but I wish I would have approached the subject then. I think its important, since our society is so overly sexual, to teach little girls (and sometimes big girls) that your breasts’ purpose is to nourish and comfort your children and there is nothing wrong with feeding your baby when he/she is hungry.
The only thing I would add would be to encourage any mom with a new baby to stick it out at least a month breastfeeding. Even if its your second or third baby. Every baby is different and they need time to learn as much as you do. Then also, don’t feel guilty when you feel like its time to stop nursing. Listen to other mom’s advice, but trust your instincts. Happy Mommies = Happy Babies! 🙂
Nov 1, 2011Jamie
Clever CleavageMore Surprises! Mommy Hates Chemicals