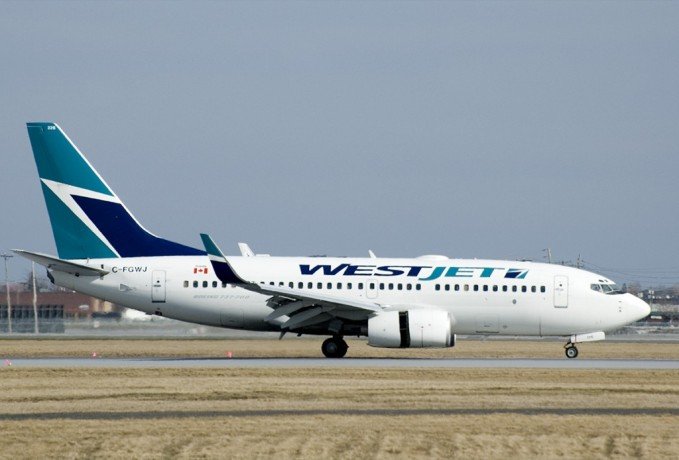 Earlier this month, expectant father, Jordan Pryma, left for a work expo in Vegas. It was meant to be a short trip that got him home in plenty of time before his wife went into labor. Of course, babies have their own plans, and, unfortunately, so did his father’s heart.

On Thursday evening, just a day before he was meant to head home, Jordan received a call that his father had suffered a massive heart attack. Only 3 hours later he got a text from his wife that the baby was coming. In a panic, Jordan tried to contact WestJet’s customer service to book an earlier flight.

Unfortunately, his cell phone kept dropping the call as he tried, and failed, to get across his needs and the urgency multiple times. Hoping for the best, and with tears in his eyes, he went straight to the airport. He handed the desk clerk his passport and when they ran his name something wonderful showed up on screen.

Not only was customer service able to piece together enough information to rebook him to an earlier flight but WestJet made sure it was on them. They paid for it all!

Jordan was waiting to board when he got news his baby girl had been born but got back home, to Edmonton, 7 hours earlier than he had originally planned. He was sure to hop on WestJet’s facebook and share a photo of the little girl who holds his heart. 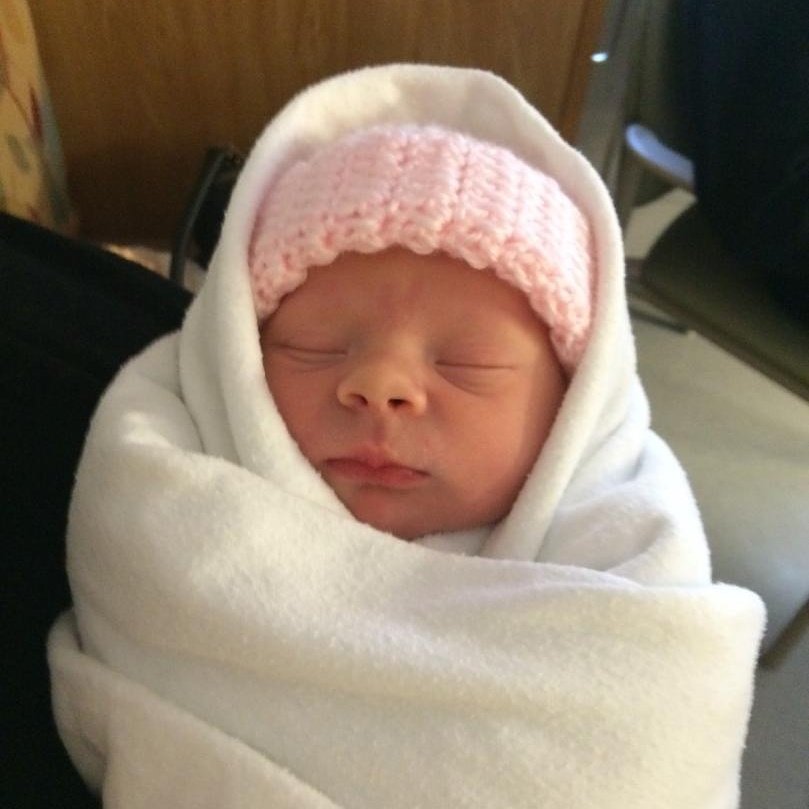 After many people inquired into his dad’s condition he shared the following comment:

Yes my dad is alive…he is recovering.

WestJet is an airline long known for their generosity and appreciation of their customers but they just keep outdoing themselves.

Feb 23, 2016Jamie
When Should You Let Your Children Online?Nagging Cough? The Air You Breathe Could Be To Blame!