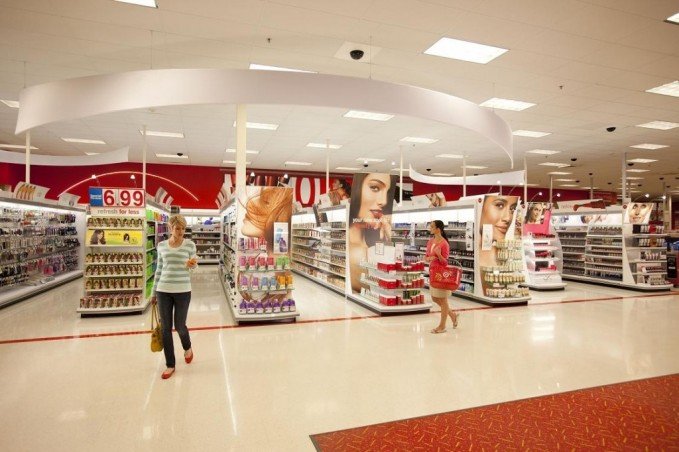 No one knew how to turn it off. A manager did make an apology announcement but somehow the audio continued for 15 minutes before they figured out how to stop it.

Gina Young, who was there with her young kids, posted a video of the mishap, on Youtube.

People offered to help me cover my twins’ ears. Others threw there stuff down and walked out. Employees were running around everywhere. Picking and hanging up phones, which worked….for about two minutes before it started up again.

The reaction from customers were mixed; some were yelling at employees, some simply left the store. Others were laughing and videotaping.

Target spokeswoman, Molly Snyder, won’t make much of a comment at the moment

Because this is an active investigation, I’m unable to share additional details, but we want our guests to know that we take this very seriously.

I think it goes without saying the audio in this video is NSFW.

This is the second time this year that this happened in the Bay Area. In July, a Target just a few miles from this one was evacuated until they figured out how to turn off the audio system.

The big question now is when will Target start selling eggplant in response?