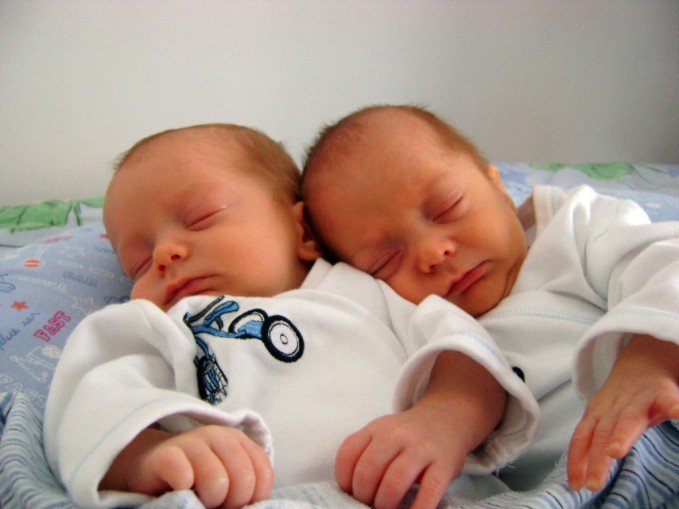 I was living overseas with my husband and 20-month old daughter when we found out I was pregnant with twins.  I went through so many emotions in those early days –shock, excitement, joy – and then one evening I was struck with fear when I realized I was going to birth twins. I began to research and learn everything I could about twin pregnancy and birth.  My doctor in Egypt was very uncomfortable with my desire for a natural twin birth and began pressuring me to schedule a C-section from early-on.  As my uneventful pregnancy progressed, and the boys enjoyed staying in their breech position, we bought plane tickets to return to the states where I had found a doctor who was comfortable with giving me the opportunity to try to birth them naturally, even while breech 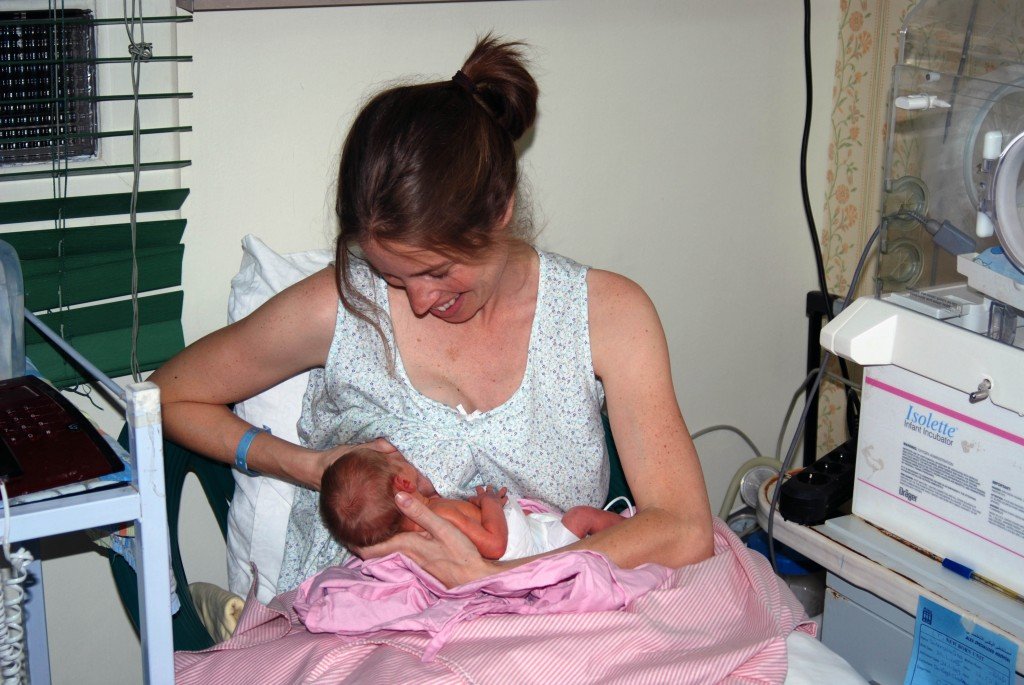 However, at 32 weeks, 3 days, and just 4 days before I was flying back to the states to wait for our twins’ arrival, I woke up to feeling slight contractions.  After getting up they promptly became intense, all-consuming, and coming right on top of one another.  My husband called our doctor and we went to the hospital – to find I was already dilated 8 cm.  I ended up having an emergency C-section with general anesthesia. Neither preemie twins nor a C-section had ever been in my plans for their birth but now I found myself not only with both of these, but also living abroad without the support of family and with a 2 ½ year old daughter.

I was determined to breastfeed.  Exclusively.  And, since the birth didn’t go at all as I had hoped, I think this made me even more determined to succeed at my breastfeeding goals.  When I woke up from surgery one of the first thoughts I had was that I needed to start pumping.  My boys were in the NICU and I was in pain from surgery (and refusing pain meds as I didn’t know if they would harm my milk) so I didn’t even get to see them until they were 12 hours old.  But I lay in bed and began to pump.  Every three hours I pumped with a double-sided electric pump and I began to get that incredible first milk: colostrum.

When I talked to their neonatologist the following day, who was cautiously supportive of my desire to breastfeed, he said I could go ahead and get started trying.  The first time I held my boys or tried nursing them was 26 hours after their birth (that’s a long time as research shows so many benefits to kangaroo mother care from as soon after birth as possible).  Though they could suck-swallow-breathe for short durations, they were unable to nurse fully at the breast and were losing weight.  I was concerned about “nipple confusion” so started giving my colostrum in a syringe. After a few days we switched to giving my milk in bottles as it was easier – and exhaustion was already setting in.

We decided to bring our boys home when they were six days old – they could not yet regulate their own body temperature and it was a struggle to get them to take enough milk at each feed to begin to put on weight – but, with the conditions of the hospital, we felt this was a better option.  I do not regret this decision, but I can say it was a lot of hard, hard work caring for these two, both-under-four-pound-babies, at home, with a toddler, in a foreign country, with little help/support.  Sometimes I think back to these days and wonder how we survived!

The following two months were a blur of sleepless nights as I settled into a routine of feeding them every three hours around the clock.  Each feed would typically take 1 ½ – 2 hours so there was usually just one hour before starting the routine all over again, 24/7.  I started off giving them expressed milk in a bottle as an “appetizer,” then nursed at the breast, then finished them with the bottle when they got too tired to nurse.  When they were done eating I would pump and then clean/sterilize the pump and bottles.  I had a digital scale that I weighed them on every few days at first, but I mostly just went with my maternal instinct, watching wet/dirty diapers, developmental milestones, and growing out of clothes as indicators for growth.

About a month into this routine (when they were still 4 weeks premature) I decided to try to transition them to the breast exclusively.  I arranged help with my daughter and planned to nurse them around-the-clock but not offer any bottles or pump (I was so tired of both pumping and bottles!).  After three days (and a terrible bout with mastitis) I found that one of my boys was thriving at the breast but the other was still not strong enough to nurse and began losing weight.  Since the logistics of pumping did not allow me to pump one side and nurse on the other (I was converting my 110 volt pump and had to have it plugged in on the kitchen counter) I continued pumping and giving bottles to both babies until they were around 40 weeks gestation.  At this point, they really were like newborns and both could nurse at the breast without needing supplemental bottles to gain weight.

There were still occasions over the next several weeks where I had to pump at times (mostly because I had built up such a supply that I had to slowly reduce it as I was prone to plugged ducts).  The day I packed up my pump was one of the happiest days ever.  I later counted the stored milk in my freezer (the excess I had pumped to build my supply when they were so small and still eating tiny amounts) and I had more than 13 gallons!

I learned a lot through this experience – mostly by trial and error.  There were no lactation consultants in Egypt and my husband and I had very limited support – just the precious visits from our family as they coordinated trips to help out during those first couple of months. Once we got through the very difficult first few months though I went on to nurse them until they self-weaned at 2 ½ years old.  I think because I had already nursed a full-term baby I knew how easy it could be one day once I got through the “preemie stage” and this definitely spurred me on to continue during the days I was so exhausted I didn’t think I could do it.

Their neonatologist was so impressed with not only my determination to nurse them but the fact that they were growing and thriving that he asked me to begin working part-time as a lactation counselor in the Egyptian hospital I gave birth. I was able to counsel and encourage many Egyptian mothers with breastfeeding and, because of his support and encouragement, I began my studies to become an International Board Certified Lactation Consultant.  A career path I would never have imagined would be so rewarding and enjoyable. 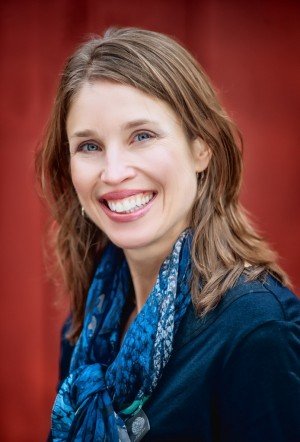 Krista Gray is an International Board Certified Lactation Consultant (IBCLC), La Leche League Leader, and mother of four breastfed children, including preemie twins. She spontaneously went into labor with her twins two months early while living with her husband and daughter in Egypt.  Sheer determination helped her persevere to go on to nurse them until they self-weaned at 2 ½ years.  At Nursing Nurture Krista shares research-based information and experience to help moms in their breastfeeding journeys.  You can also connect with Krista on Twitter {@nursingnurture} and on Facebook {fb.com/nursingnurture}.

Feb 27, 2015Rex
There Is a Heated Debate over the Color of This Dress How to Plan the Perfect Carnival Party