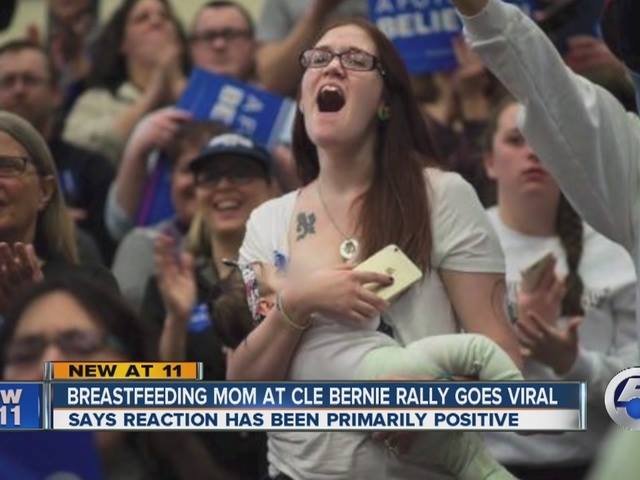 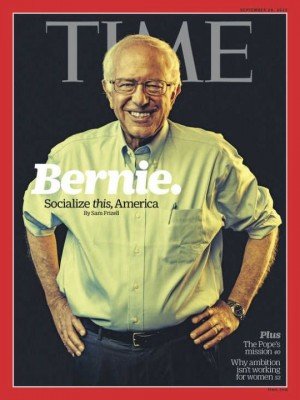 Elle Bradford got fired up while at a rally in support of Berie Sanders in Barberton, Ohio recently. While she was feeling the Bern her 6 month old’s hunger was sparked. Bradford put out the fire just in time as she openly nursed her daughter during the rally. Bradford was pleasantly surprised that Sanders came by to support her and thank her for being a mother. She’s received resounding support and positive comments online as well. With all the fervor and enthusiasm it makes me wonder why the media felt the need to censor the mother. It seems from the photo the only thing blurred was baby Harper’s face. As Bradford says “A hungry baby is a hungry baby”. So why is the media still shaming breastfeeding moms in this day and age?