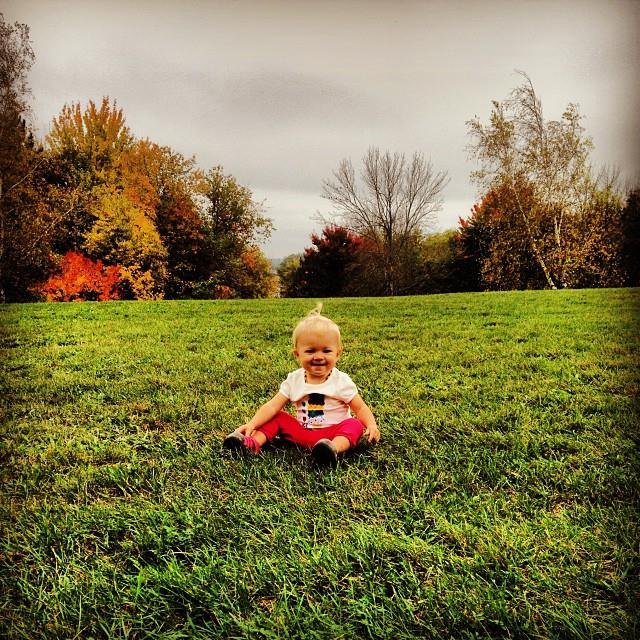 By Kim Givens
I am currently breastfeeding my sweet 16 month old… 2 times a day, and as I lookback on the past 16 months, I sometimes think “how the heck did I survive this???”… for my journey isn’t the typical one. I know each breastfeeding story is different, especially because I’ve done it with 3 kids and it’s amazing, yet frustrating at the same time at how different it can be with each child.

With my first, I was young and working full time. I didn’t know about the value of breastmilk and the importance of it. I exclusively breastfed my 1st for 3 months and did breastmilk and formula for 4 months (pumping and dumping…”GASP”, like I said, I didn’t know the value then). After that, I weaned my son and he went straight to formula only at 7 months. With my second, she had colic and was such a fussy baby. I struggle through it but proudly breastfed her for 1 year. But, at one year, I force weaned her… “GASP”… not really valuing the importance of breastmilk and the nutrition and bonding it could still offer her. So with my last baby, I was determined to breastfeed as long as I could. When I had my c-section, they placed her on my chest right away and I had the privilege to start skin to skin right away and start to nurse. Things went okay for the first 6 days. 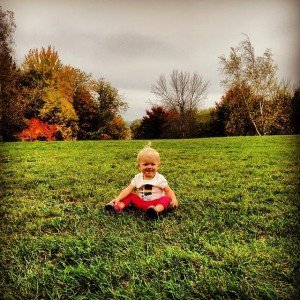 At her first check up, we found out that she had a serious, rare and potentially deadly metabolic disorder (we found out through the newborn screening test). In a nutshell… she can NOT fast, and has to be on a special diet. So basically, I was told I had to feed her every 2 hours for the first 6 months of her life and hopefully extend the time further.

We did our research, and while there were formulas that were safe for her condition, we knew that breastmilk was best. I struggled day AND NIGHT, waking her up to force feed her for another feeding. I lived by my alarm clock. I had to feed her every 2 hours… from the BEGINNING OF EACH FEEDING, and we as nursing moms know that sometimes it takes an hour to feed a newborn… therefore I had to wake her up an hour later to begin again. OVER…AND OVER. I had wonderful support from family, especially as we had 2 other kids to take car of. But I was COMPLETELY EXHAUSTED! It was the hardest time of my life. I was so fearful that she wouldn’t make it through the night between her feedings that I wasn’t even sleeping for the hour that I could have been sleeping.

Anyway, at 6 months old, we were allowed to try a 3 hour gap. She wasn’t eating solids yet, so I was her only source of nutrition. I didn’t pump, because though my family members offered to help feed her a bottle of breastmilk, I would still have to be up and pump so I just put her to the breast and fed her. It was easier for me. I struggled a LOT at that time. My friends babies were sleeping through the night… and I wasn’t allowed to let mine. I had to wake her up, and it was VERY difficult at times to wake her up. If I accidentally slept through an alarm and slept 30 minutes longer, I was so hard on myself because it could have been fatal for her. It was so much pressure. I was trying to keep my baby alive, while trying to be a good mom to my other kids while also trying to just survive day to day life.

At 9 months I was able to try 4 hours. At this point she was used to the 3 hour schedule so she would cry at night after 3 hours and, of course, I fed her. Let’s just say that her first year of life we bonded so much! I actually look back and am thankful for the struggle. It made me push through and have such a special bond with my daughter, my last! At 14 months it was the first time she slept longer than 6 hours straight. Now at 16 months old, I wake her up at night to breast feed her so she will make it through the night and she sleeps about 7-8 hours. I look back and think of the countless times I wanted to give up and just do the bottle… just do formula… just so I could have a break. But I stuck through it and endured! We are thankful she is remaining healthy and growing strong and most of all I am thankful that we still share our breastfeeding moments early in the morning and late at night… and I hope she doesn’t wean for a while! It’s healthy for her physically… and healthy for me mentally and emotionally!