A billboard featuring a woman breastfeeding her infant (with the breast area blurred out) and the caption (coming from the infant) “Jealous?” is making news because a website geared toward matching younger men with older women is using this as their advertisement.

Regardless of the true intentions of a company that put this thought out into the world, it does bring up some obvious issues.

Advertising is like a time capsule revealing some of our more shameful ideas of the past.  Human rights issues aren’t normally understood as human rights issues by society until emancipation is fully underway. Until then, the human right will be stripped of worth and placed as a pun in disrespectful ways. This can be seen most clearly in the media, especially in advertising.

Perhaps breastfeeding as a human right (even though some have been addressing this for decades) is still too new of an idea to be understood by the general public as just that (a human right), deserving of respect and common decency.

Here are some advertisements of the past that will aid in my explanation. 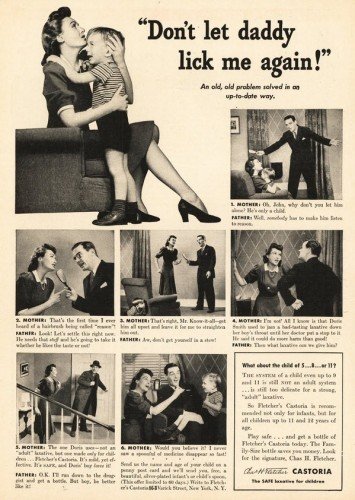 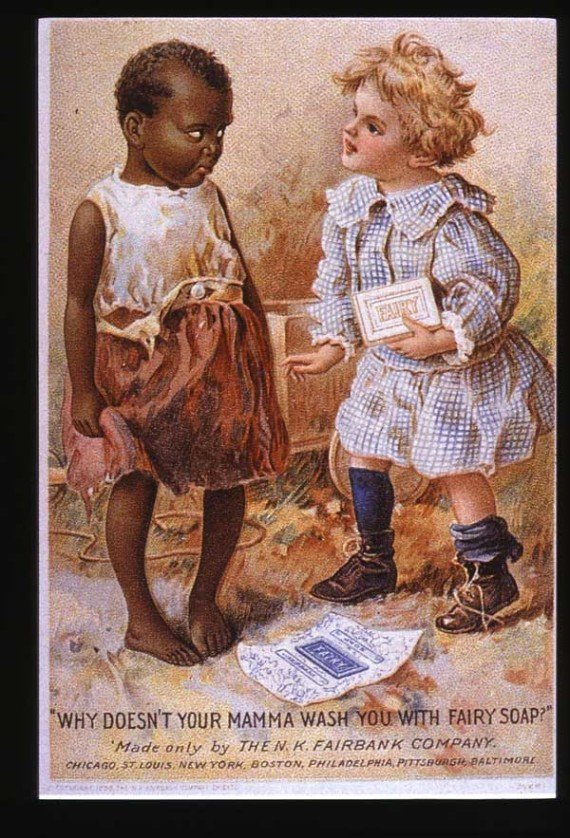 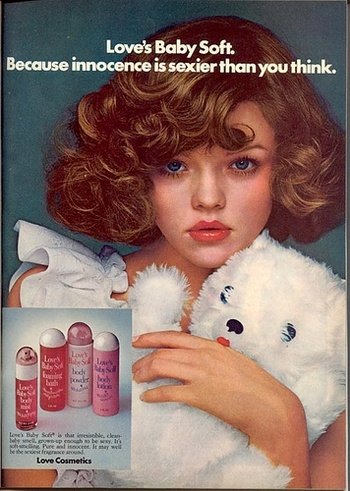 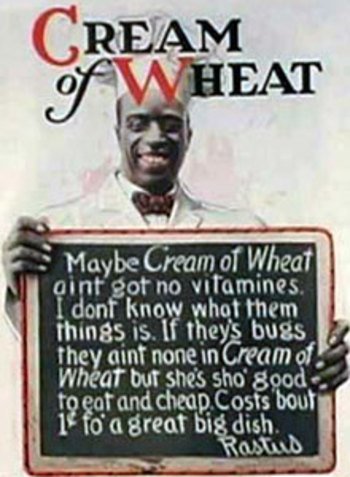 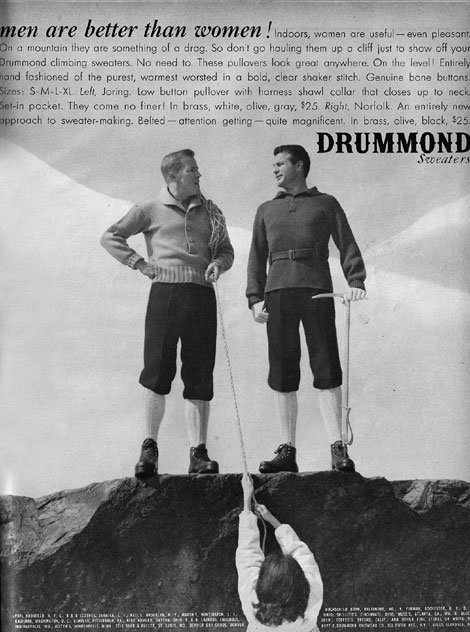 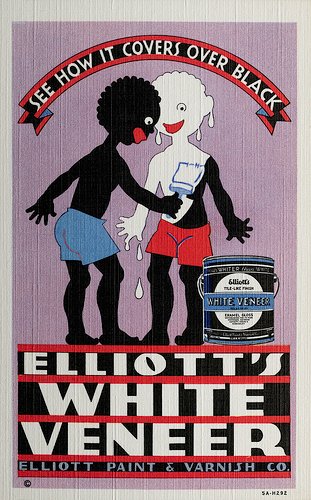 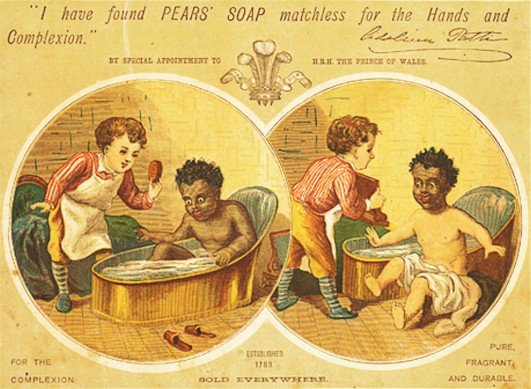 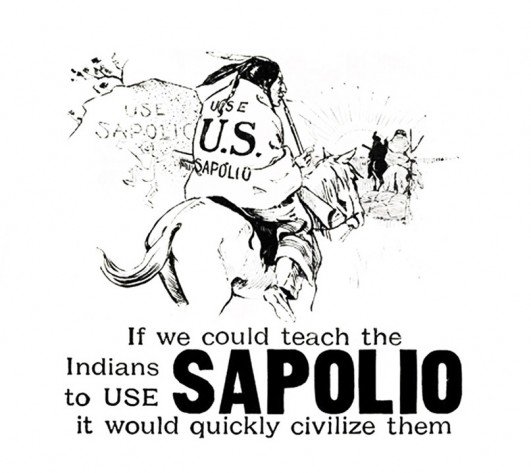 If you’re still confused as to why the new ad would outrage many breastfeeding rights advocates due to it’s message of incest and pedophilia, consider this: If there was an advertisement for a similar dating site (only this one, let’s say, is geared toward same-sex dating) do you think our society would be okay with a man and young boy standing together in an ad with the same caption, “Jealous?” Horrific, right? Homosexuality was once joked about and reported as being geared toward pedophilia or a perversion and is now more understood thanks to years of tireless education by the LGBT community. However, that does not diminish or reduce the idea of the less progressed rights or mitigate its relevancy.  Inflammatory stereotypes are not funny, and should not be used as a means to further the success of any company.

*Update* After pressure from the local community and breastfeeding advocates, the sign is going to be removed on Thursday, May 16.

The spokesperson for the company made this statement to the Huffington Post,

“People may have been offended by the message of older women dating younger men.”

No, I think people are offended by the blatant insensitivity and ignorance the company seems to have, to think this ad would not perpetuate or worsen the current social stigma attached to breastfeeding.

May 15, 2013Jamie
That Time My Husband Cut My Hair with Poultry ScissorsConfrontation at MMA Class: A "Bad Kid"?