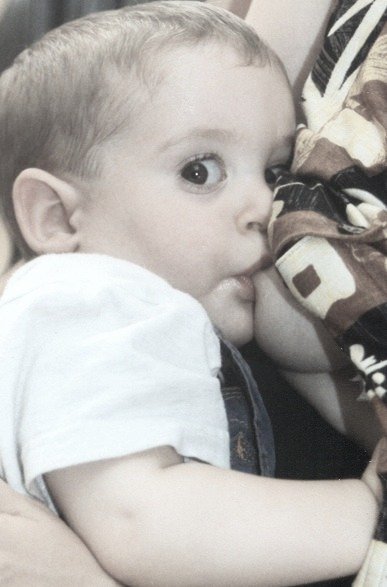 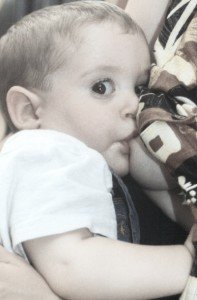 A Missouri woman was faced with a $500 fine for contempt of court for bringing her breastfeeding infant to jury duty, which was met by public outrage. Many have called for a change in Missouri law to exempt breastfeeding women from jury duty.  Even the judge in this specific case has delayed fining the mother $500 until the end of the legislative session, because he believes the lawmakers will likely approve a breastfeeding-specific exemption.

Representative Rory Ellinger is the sponsor of this breastfeeding-friendly jury duty legislation, and he has said he is hopeful the bill would have no opposition and could make the House consent calendar. Unfortunately, there has been some resistance in the bill from lawmakers who asked whether an exemption should be limited solely to mothers of children up to a certain age.

Representative Genise Montecillo has spoken out in favor of an age limit on breastfeeding children whose mothers would be eligible for an exemption. “I would think as they get older there’s [sic] going to be other food sources,” Montecillo told missourinet.com. “I doubt that a 5-year-old is only nursing.”

However, Representative Jill Schupp is against adding a maximum age limit.

“I just think that this is … talk about a sacred bond between a mother and a child and a great gift that a mother gives to her child in terms of good health and nutrition for the life of the child. I can’t believe that we’re thinking about putting what I would call some kind of arbitrary limits on this.”

Representative Jeff Grisamore is the Committe chairman who intends to bring the bill up for vote after he is confident the bill will not be problematic for breastfeeding mothers.

“I think it’s needed but we don’t want the unintended consequence of discrimination against nursing moms who may nurse their children until two or three years old, which is not uncommon. The other thing is there could be a mechanism of clarification for electronic notification to the court … to where a mom won’t have to go through a doctor visit just to get a note.”

What do you think? Also, am I the only one shocked by having a state representative casually mention that breastfeeding a two or three year old is not uncommon? I think that is a great sign of progress.