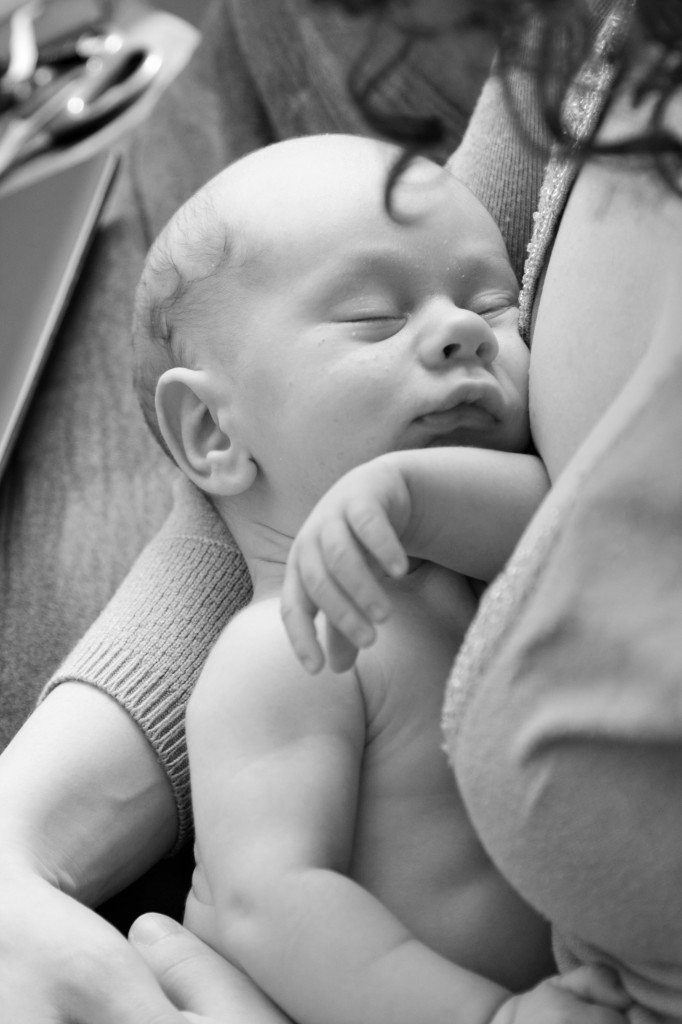 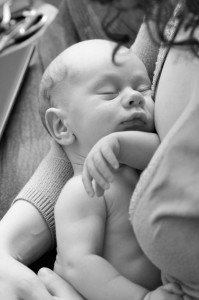 My breastfeeding story is still being written. When I was pregnant with my first, I was nervous about breastfeeding, and my mother, who had successfully breastfed both me and my brother without issue, told me it was not a big deal. I listened to a lot of mainstream wisdom with my first born and ended up supplementing and subsequently fighting for my supply and in the end my daughter weaned herself at 9 months.

With my second daughter I was determined to do better and yet fate was against me as she had multiple food allergies that went undiagnosed until she was 1 year old. She continued to not gain weight no matter what I did to increase my milk supply and to make a long story short, I had to wean her at 3 months. This was more difficult for me than labor had been and I grieved the loss of my chance to nurse my baby to her first birthday. I became a formula mom, something that ripped at my heart, but a kind stranger in the mall encouraged me as I fumbled, teary eyed, with formula and a bottle. She helped me realize that how you feed your baby is less important than what you feed your baby, and that your parenting style is not tied so closely to whether you breastfeed or formula feed when necessity strikes.

When I got pregnant with my third child, a son, I was determined to do whatever I had to in order to be successful with breastfeeding. It became a passion and focus of a lot of research and preparation. The days leading up to his birth were full of tears and fear, though, as he was breech and I knew in my heart that a vaginal breech birth was not safe for him and indeed, we ended up with an emergency c-section for complications that arose. He was perfectly healthy at birth but I was terrified that I would not have a successful start with breastfeeding because of the inability to take him skin-to-skin immediately after birth.

Within 20 minutes of his birth, though, I had him skin-to-skin and was nursing him. The nurses were all impressed. The meds from the c-section had made him super sleepy though and for the next 2 days I fought hard for him to wake up enough to nurse. The lactation consultants and nurses were all encouraging me to not worry, that he would wake up and eat.

Upon leaving the hospital I was gifted with a can of formula and coupons from a major formula maker and I threw a huge fit. I refused to even have the stuff in my house. I nursed on demand, around the clock. I co-slept and I wore him in a carrier everywhere so that I could nurse anytime he fussed. I filled my head with stories about breastfeeding, and became so confident in what I was doing that I refused to cover up — a huge leap from my first born where I wouldn’t even nurse in the same room as others!

Today, my son is almost 11 months old. I have already hit several milestones — I nursed exclusively for 6 months! I have not pumped once. I have not even gotten my bottles out of the attic! My son has followed a healthy growth curve, I have managed my supply entirely through frequent nursing, and I fully expect to be able to nurse well past the 1 year mark.

I do not regret how things went with my first two children, because they gave me the knowledge and experience I needed to go forward and be confident in my breastfeeding. I know the pain and frustration of being unable to successfully nurse, and I know the elation of having successfully nursed my child. The simple act of nursing your child is something that I will never take for granted, but something that I will always treasure.