Home > Mother Breastfed the Wrong Baby in the Hospital

Mother Breastfed the Wrong Baby in the Hospital 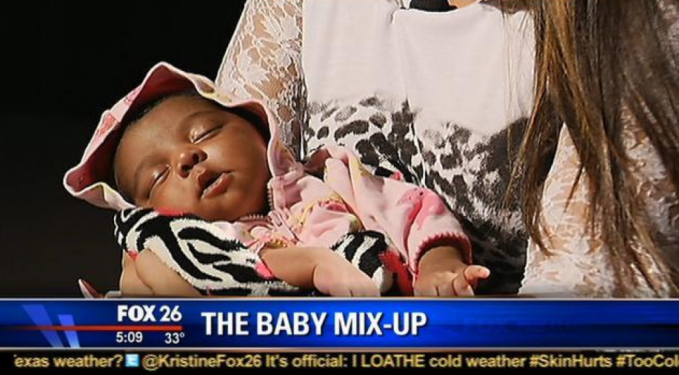 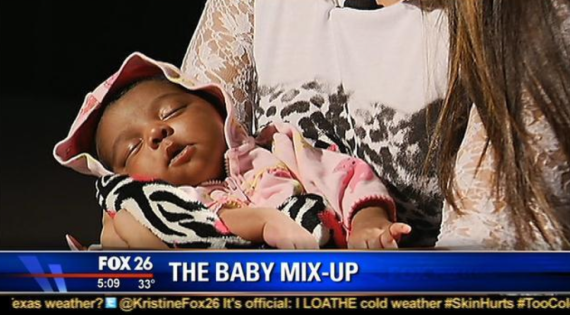 Mother, Jessica Escobedo, explains, “the next morning when they brought my baby back in for feeding time the nurse brought in the wrong baby.”

Escobedo soon realized the band (used to avoid child mix-ups) that was placed on the child given to her did not match her band.

“I asked the nurse where was she and they actually took my baby to another mother she was over there for like two hours and the other mother actually breastfed and didn’t notice that she had the wrong baby,” says Escobedo.

Melanie’s father, Aaron Powell said, “this could’ve been something like I see in the movie I didn’t think I’d see my own child getting handed to someone else and they put their nipple in her mouth.”

Dr. Douglas Thibodeaux, the Chief Medical Officer at Oak Bend Medical Center, confirmed the mistake. He responded by saying, “the agency nurse failed to follow protocol which was checking both bands one on the baby one on the mother.”

The nurse who was responsible for the mix-up has been fired.

The mother who breastfed Jessica and Aaron’s daughter was tested for diseases which could potentially have been transmitted to Melanie through the other new mother’s breastmilk (albeit a very small chance). The results came back negative for every possible communicable disease tested.

Jan 15, 2014Jamie
A Breastfeeding Story: Tandem Breastfeeding While PregnantVictoria Secret Employee Tells Mother to Go Outside and Breastfeed in an Alley