Home > So You Think You Can Blackface?

So You Think You Can Blackface? Every year children and adults alike dress up as fairies, pumpkins, pirates, and ghost. Halloween also known as All Hollows Eve is that one time during the year in which you can be or portray something that you are not. A holiday that dressing up was originally done to trick the spirits that came back from the dead has instead turned into a day you can become your favorite character.

Now most people follow the rules and actually dress up in APPROPRIATE ways here are some examples below: A peasant is a very appropriate 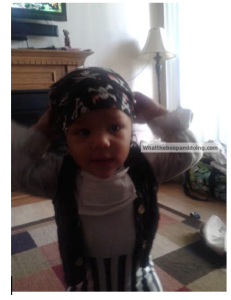 A Pirate is very appropriate 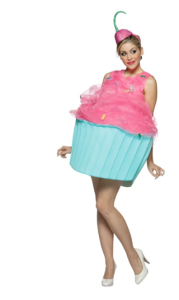 I could go on and on but I am pretty sure you get the point. Yet there are a group of people who have somehow missed the common sense rule on costumes. In fact not only have they completely missed the memo, but that have also been downright offensive. Examples Below: 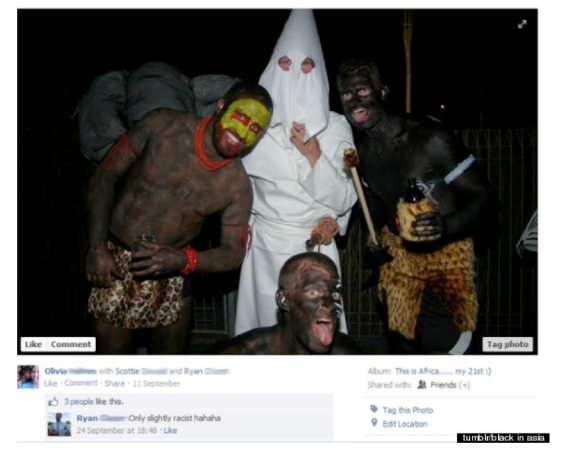 Is your jaw on the ground yet? I am still picking mine up from last week when these pictures surfaced. Yet in case you haven’t figured it out what all of these pictures have in common it’s blackface. This is NOT ok.

It baffles me that all of these kids do not realize the history behind blackface. That they think that it is completely ok to paint themselves black in order to portray another person. Yet at the same time I am not baffled. Why am I expecting kids who have lived a life of privilege to understand that painting oneself black is more than just the paint or makeup its self? That to use black face one is perpetrating racist stereotypes that once were used in minstrel shows? How do I expect these kids to understand that blackface is wrong social, politically, and racially?

I want to scream to these kids “Were you not shown ‘Birth of a Nation’ in school”? Did you not watch white actors paint themselves black and portray black men as a threat? Playing roles that even if a black person was to want to play they were not allowed to. Racist stereotypes were created, that to this day are continuing to be thrown around.

Black face was created to make blacks seem less than human. To show that Black men are uncontrollable animals that want to attack the precious white woman. Blackface made it easier to enforce the Jim Crow laws. I mean how does one after seeing years and years of movies with white characters playing these horrible black people not then want to control the savage beast? So what’s better than enforcing laws that confirm the thought that black people are not humans? What would be wrong with denying rights of someone who is not human…. right? Oh and while I am on Jim Crow have you not seem the character Jim Crow himself?

Yet these kids they truly do not understand, defending their choices on social media forums. I want to just say “well maybe they honestly were not to offend anyone” Yet I can’t. I cannot look away and just think ignorance is bliss when I see pictures like this proudly shown to the world.

I find that hard to believe when one writes “… are Niggas this Halloween” a word that is so deeply rooted in hate. That I shudder even when Blacks themselves claim they are taking the word back and using it amongst themselves. How would my great, great, great, great grandmother feel if she were to hear the generations that are no longer slaves throwing the word around like it means nothing? Yet I will save that conversation for a different day.

I also sit here and wonder who gets and invite to an “African “themed party, and thinks “I am going to dress like a member of the KKK”?

For the geniuses that thought it would be awesome to dress as Trayvon Martin, and George Zimmerman. “How dare you”? Is the only question I can even get to come out of my mouth. How dare you make light of the death of a child. Yes I said child because last I checked being under the age of 18 makes you a child in many households.

Yet what scares me the most are the ones who actually have commented on these pictures saying great job or how funny these costumes are.

Nothing is funny about Blackface. At the end of the day the paint washes off and the one wearing it enters their bubble of privilege. Seeing that in all reality that bubble never really left them, seeing it privilege that masks the eyes of the one wearing it, in order for them to think that what they are doing is completely ok.

Also in case you need further assistance in figuring out whether changing your skin color is ok:
http://shouldidressinblackfacethishalloween.com/ 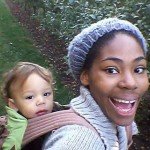 About Iola: “I am a wife to my awesome but crazy husband Chad. Mommy to my two wonderful boys Cadden and Lyam. A cloth diaper addict.I am a Babywearing Educator, Lactation educator in training and aspiring midwife, A political junkie. A birthing rights advocate. Crazy babywearer. AP mama. I think I am an awesome friend sometimes. I am a mother who looses her way at times and at the end of the day I sit down with a glass of wine and wonder what the B**p am I doing?!“

Oct 30, 2013Jamie
Tips to Stay Warm When Your Boiler is BrokeAdoption Ethics: Fundraising