Home > Birth control for men will soon be as easy as flipping a switch, literally 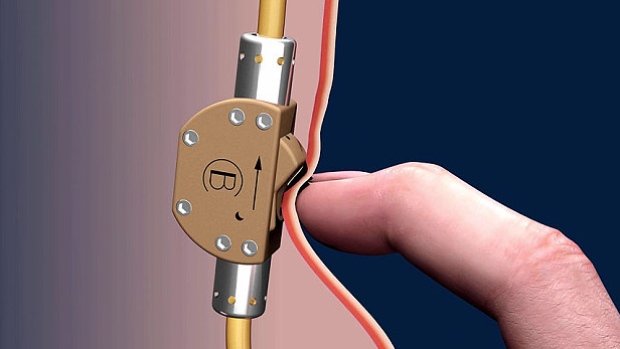 Clemens Bimek is sending his newest invention into clinic testing and is hoping to have it available for use in 2018. The Bimek SLV is a small, implantable switch that you could turn on and off anytime you want. According to their website, the Bimek is as small as a gummy bear, which is a strange comparison to make. 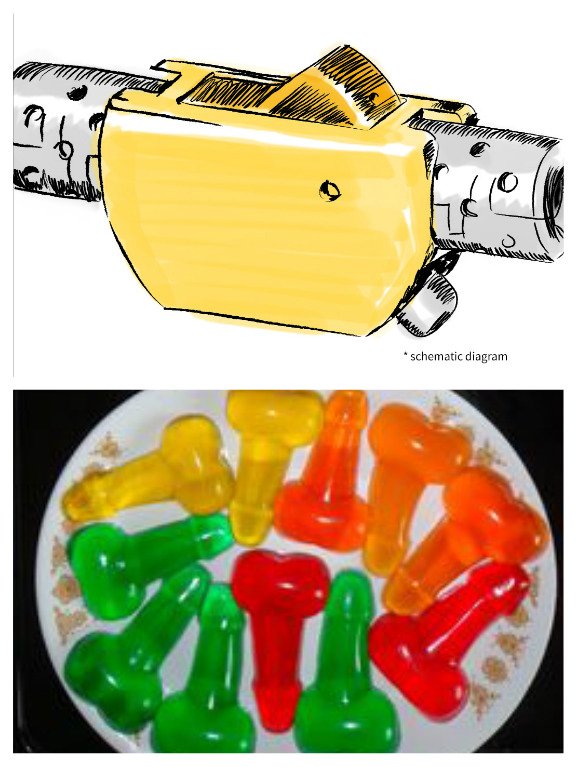 When turned on, a small valve would prevent sperm from entering the semen stream. As soon as a couple is ready for kids they can turn it off and begin trying.

It is expected that the cost of the device and 30 minute, outpatient, implant procedure would be $5,460. While it sounds like a lot, this is lifetime coverage and the average woman would spend that much on birth control pills for only 5 – 9 years. Since it’s for males it will likely be covered by insurance plans pretty quickly after hitting the market.

Here’s to the future where men have light switches in their scrotums and women no longer have to take fake hormones daily.

Jan 10, 2016Jamie
Reasons Why Hiring a Housekeeper is BeneficialTaking Care of Home Issues