Home > Biologists on Twitter are having a #JunkOff, because #science.

Biologists on Twitter are having a #JunkOff, because #science. 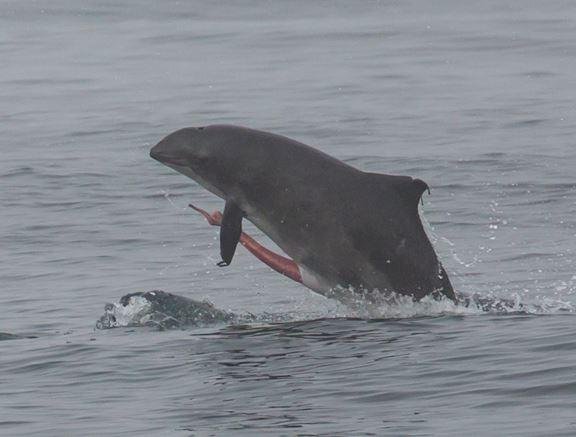 Scientists have been getting gratuitous on Twitter this past week with a new hashtag. Move over, #distractinglysexy and #fieldworkfail. Get ready for #junkoff! On Tuesday, Anne Hilborn and her colleagues at Virginia Techs Department of Fish and Wildlife Conservation started sharing photographs of animal genitalia. One of their followers then commented that the biologists appeared to be having a “junk-off” — and it was on. This post might be NSFW, but nothing here is human so…ask your boss? 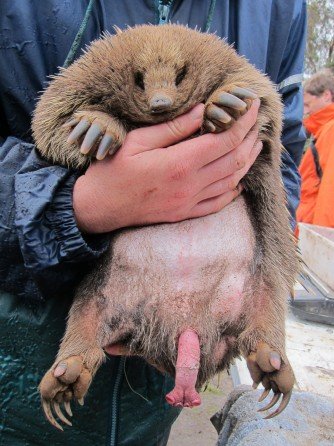 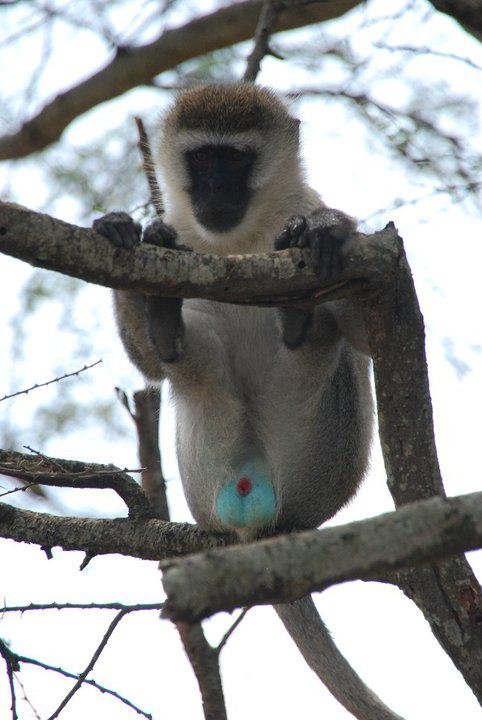 Male vervet monkey – We know what you’re thinking; they’re just like that! 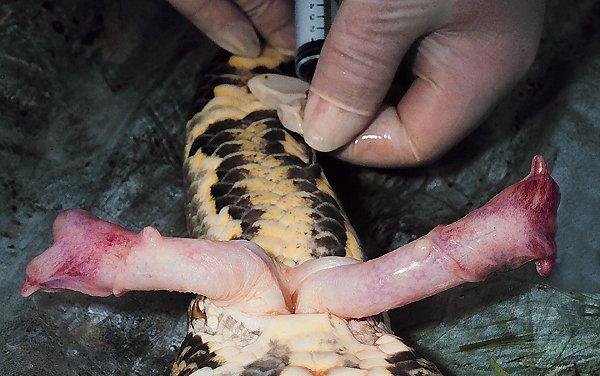 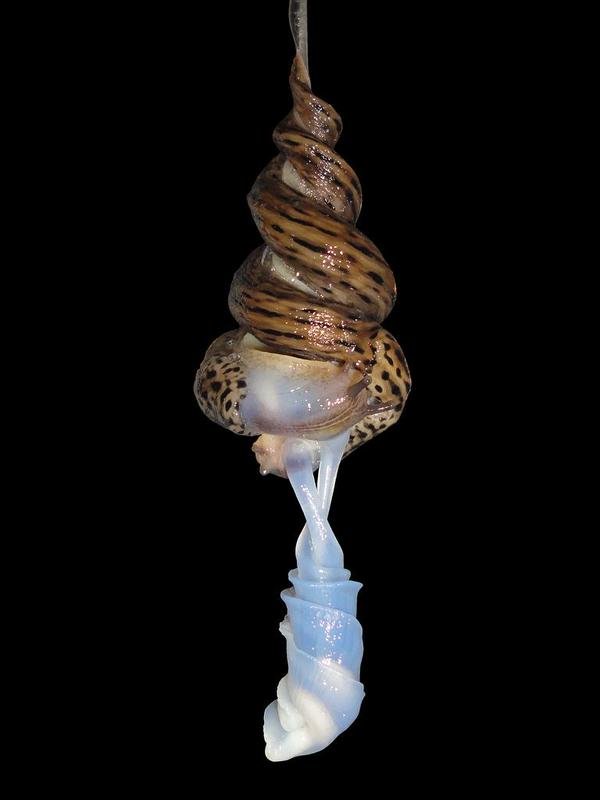 Lepord slug penises – Terrestrial slugs are hermaphrodites – so by wrapping their penises around one another, leopard slugs fertilise each other’s eggs. 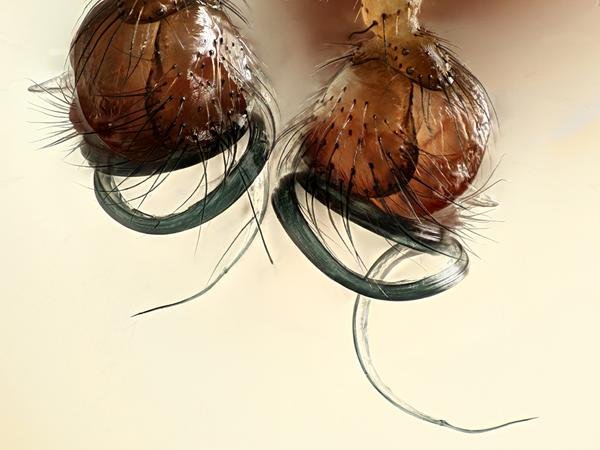 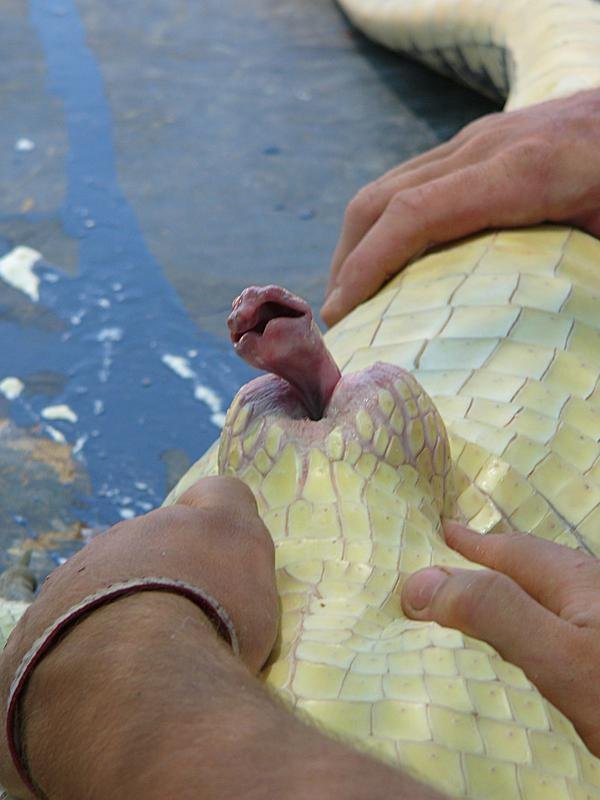