Best Behaviour: Eating Out With Kids 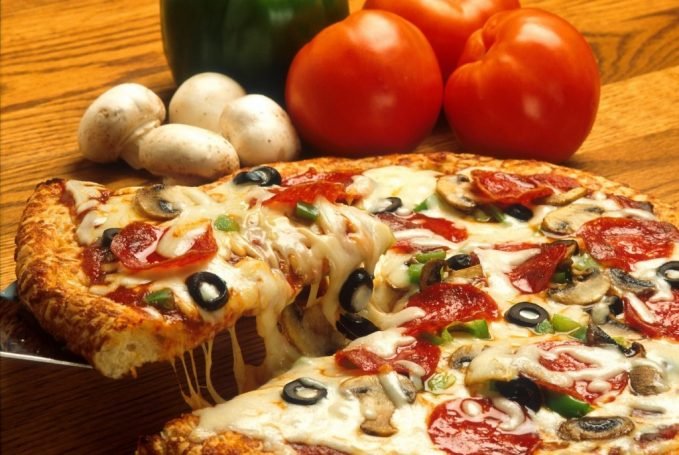 You may rather sing Gangnam Style in public than have complete strangers gawp at your table as your four-year-old daughter decides that spaghetti’s more enjoyable to play with than eat, or try to ignore the screams as your son decides to throw an epic tantrum because you’ve said no to extra ice cream. However, children need to learn how to behave appropriately in public as well as at home unless you never want to visit anywhere nicer than your local takeaway again! 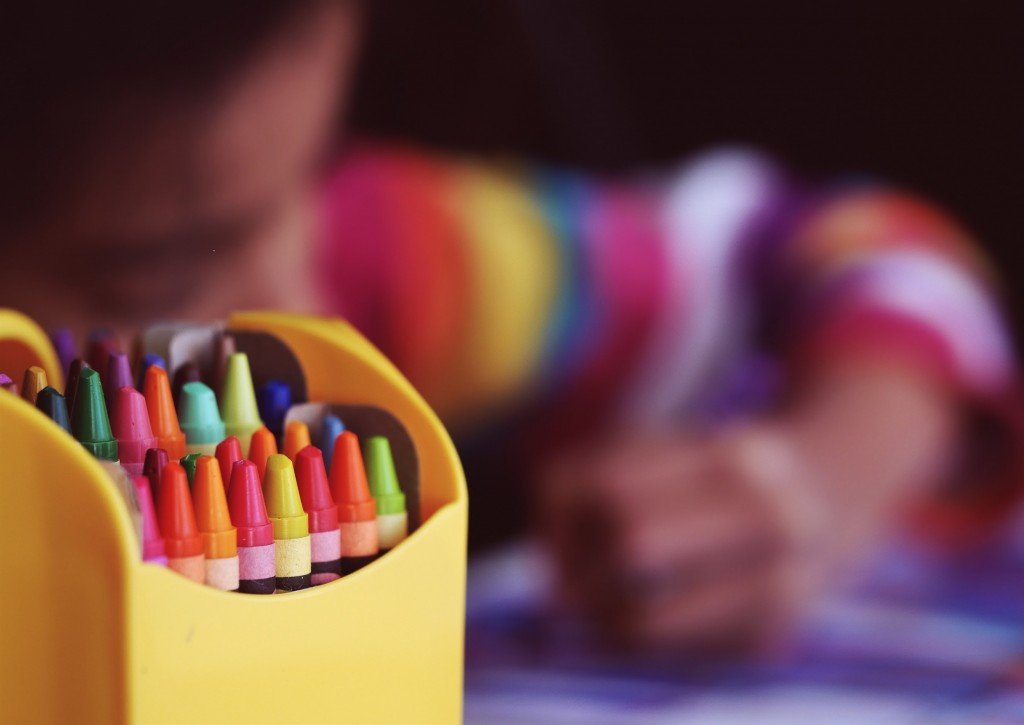 Walk Before You Run

Whatever you do don’t take them to an upscale eatery downtown before they’ve mastered the local family friendly diner, or mom and pop restaurant in your neighborhood. These places, especially those who actively welcome kids, are more likely to be relaxed about any mess and fuss as well as turning a bit of a blind eye to children wandering around the restaurant or scribbling on menu’s even though there are kids packs provided. Children’s menus are also likely to be far less complicated, contain dishes your kids will eat and tend to be reasonably priced because kids don’t always finish their food! 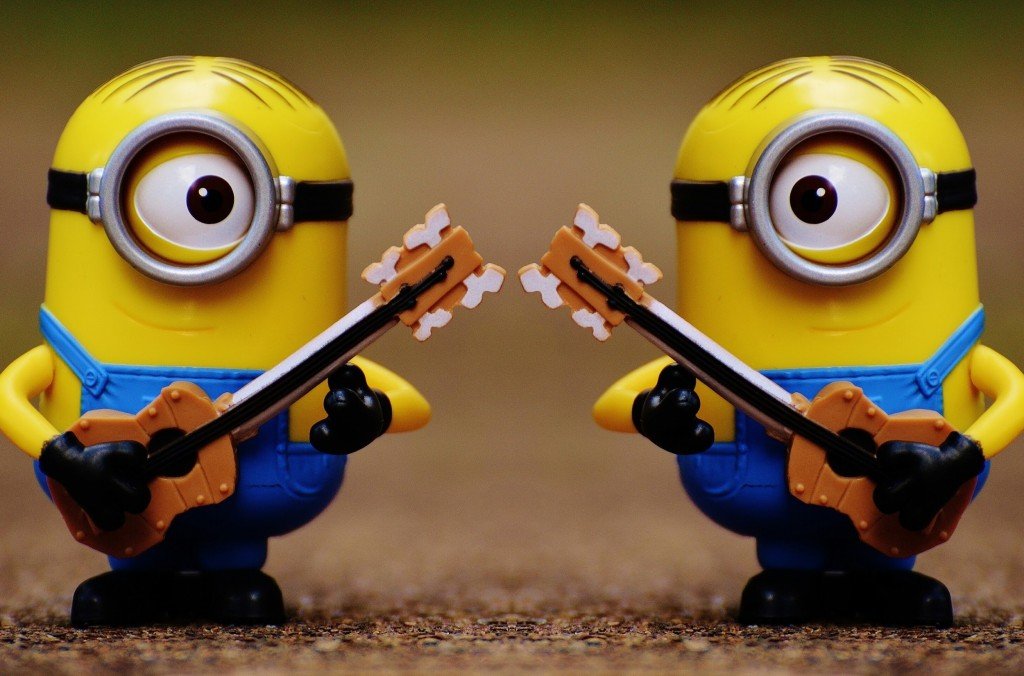 Not everywhere provides crayons, coloring books or toys so make sure you’ve packed enough distractions to get them through the next couple of hours. Try to avoid anything too fluffy, like these Fur Real pets from http://www.hasbro.com/en-gb/brands/furreal because they’re bound to get sauce on their fur or hair at some point and plastic toys are much easier to wash. Older children should be expected to eat their food sensibly without too much fuss as well as making polite conversation with anyone else at the table. Allow them to bring toys that don’t make too much noise, or are too big and could be an inconvenience to other diners or staff. 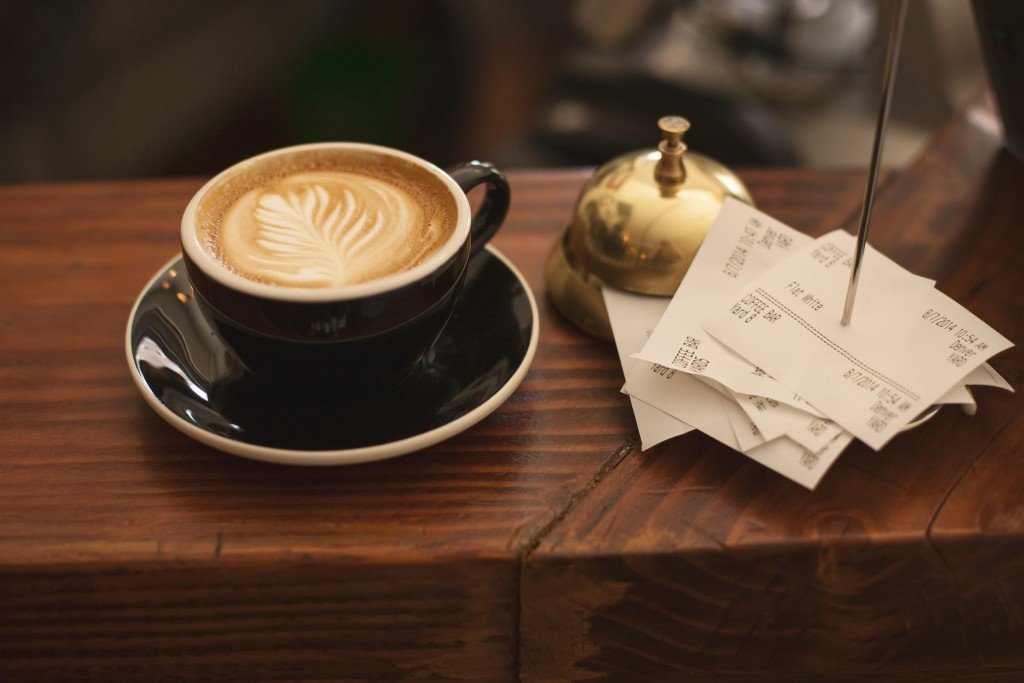 We aren’t talking about fast food but instead the speed in which it can be ordered, delivered and consumed. There’s no point in waiting over an hour at one restaurant when you could have been served, eaten and paid the bill at another. A great option is to go to a buffet restaurant where you serve yourself, that way kids know they’re going to like what they’ve chosen and you don’t have to try to flag down passing waiters. Golden Corral has a great variety to choose from, plus you can browse their buffet menu at https://lovelycorral.com/golden-corral-menu.These days most places also have PDF versions of their menus so you can choose exactly what you’re going to have before you even sit down. 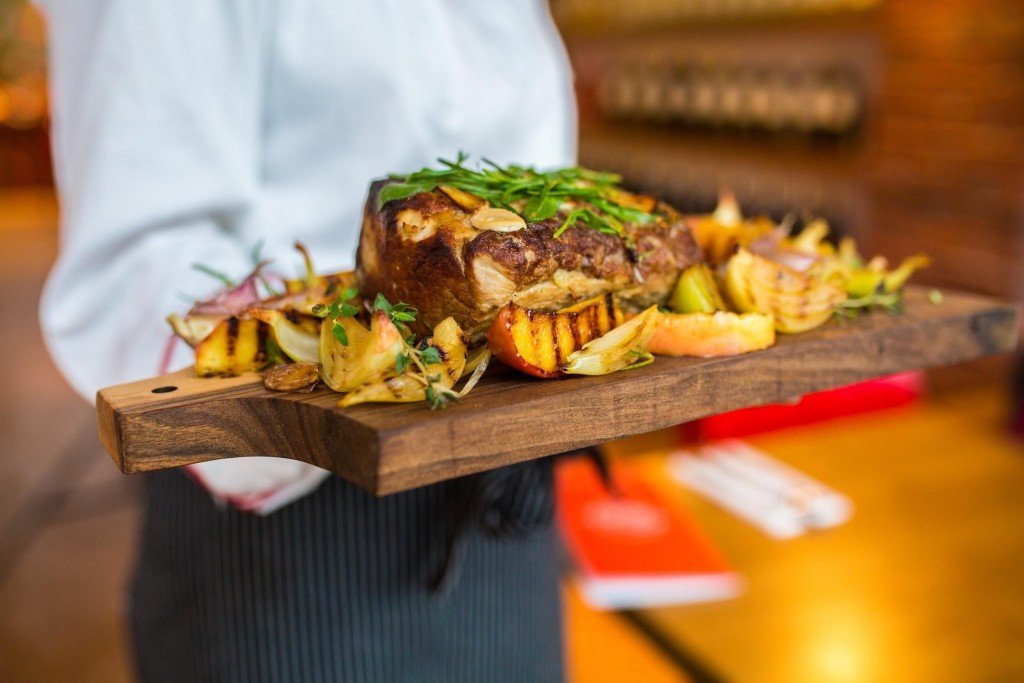 Children are by nature curious creatures, and older kids may often want to try something that they’ve seen on TV or eaten previously at a friend’s house. Once in awhile it’s good to give them the choice about where the family eats, plenty of restaurants are also happy to adjust dishes for kids taste buds and can make spicy curries much milder. Some eateries even offer kids the chance to make their own tacos, build their own pizzas and construct their own burgers!

Jul 17, 2016Jamie
Why Your Family Needs a Stun GunHealthy Foods to Eat on a Budget