Home > Autism, Oxidative Stress, and How You Can Significantly Improve or Reverse It Through Ketogenic Diet and Longevity Herbs

Autism, Oxidative Stress, and How You Can Significantly Improve or Reverse It Through Ketogenic Diet and Longevity Herbs 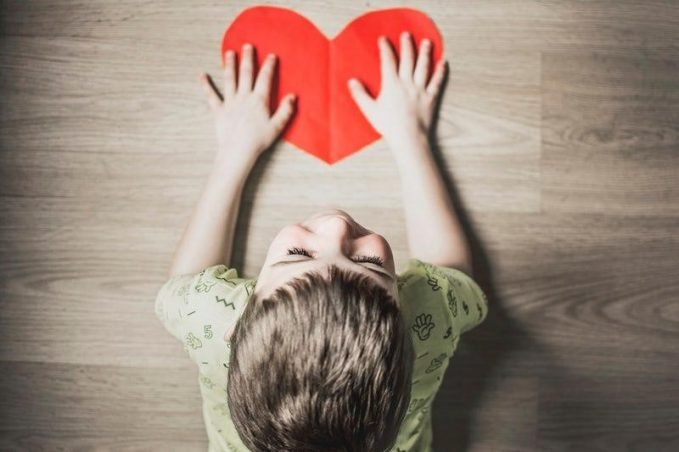 The ketogenic, or keto, diet seems to be all the rage these days. No matter the restaurant, there seems to be a low-carb option on the menu. And, you probably have friends and family members who follow the keto diet as well. What makes the keto diet so popular is it feels lavish.

Instead of starving yourself with salads and low-calorie frozen entrees, you can eat meats, butter, fats, and oils. But, there is an angle to keto – you must stay away from sugar and processed foods. Fair enough, right? What other diet encourages you to eat bacon and eggs? In addition, it has been found that the keto diet, in conjunction with longevity herbs, can significantly improve the negative effects of autism and oxidative stress. Keep reading to learn more.

All About the Keto Diet

The name references the metabolic state your body goes into after a major reduction in carbs, called ketosis. In essence, the keto diet suggests a plan which replaces carbs with fat. In many ways, it is similar to the Atkins diet and other low-carb diets. In essence, you stay away from sugar and breads and stick to mostly fatty proteins with keto-approved vegetables. As a result, you can significantly reduce both your blood sugar and insulin levels.

It is easy to see why many doctors ask their diabetic patients to follow a low-carb diet. Also, the keto diet uses the liver to convert fat to ketones – then, your brain uses it for energy.

So, instead of using carbs for energy, your body uses fat and ketones. There are several types of keto diets starting with the standard keto diet, which recommends 75 percent fat, 20 percent protein, and five percent carbs. Then, there is the cyclical ketogenic diet which implements five days of keto with two days of high carbs. There is also the high-protein keto diet, which consists of 60 percent fat, 35 percent protein, and five percent carbs. To date, only the standard ketogenic diet and the high-protein keto diet have been studied thoroughly.

There have been countless success stories of massive weight loss induced by a strict keto diet. Many people find it easier to stick to a keto diet since it is satisfying, and there isn’t any calorie counting involved. On top of lowering insulin levels, it can also improve HDL cholesterol and triglyceride levels. Yet, the keto diet has also proved to have a high-rate of success for helping those with both autism and oxidative stress.

The History of the Keto Diet

Nonetheless, while fasting did work, it wasn’t sustainable for the long term. Instead, all reviews found that the epilepsy patient could still induce ketones and fast but through the keto diet. So, the keto diet was created to treat a medical condition. And, along with the right blend of longevity herbs, it still works to alleviate a variety of conditions to this day.

Also, the keto diet seems to increase the production of adenosine in the brain, which appears to help to reduce the symptoms of autism. Furthermore, inflammation is considered a major factor inducing autism and the keto diet invariably reduces overall inflammation within the body. Herbs that can also aid in the reduction of inflammation include capsaicin and curcumin. 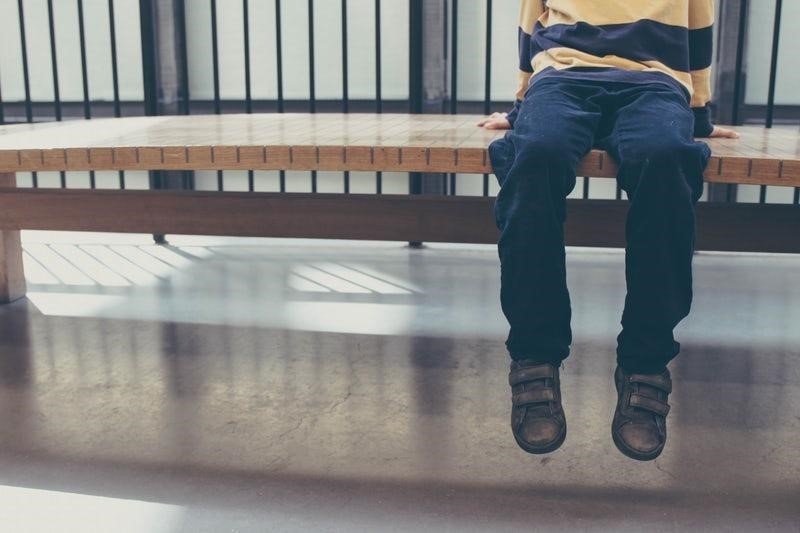 Autism is certainly on the rise, and it may have a lot to do with the modern-day lifestyle and diet. On the other hand, a keto diet could help to balance the microbiome which may play a role in the symptoms of autism. Plus, the reduction of oxidative stress can also reduce inflammation. 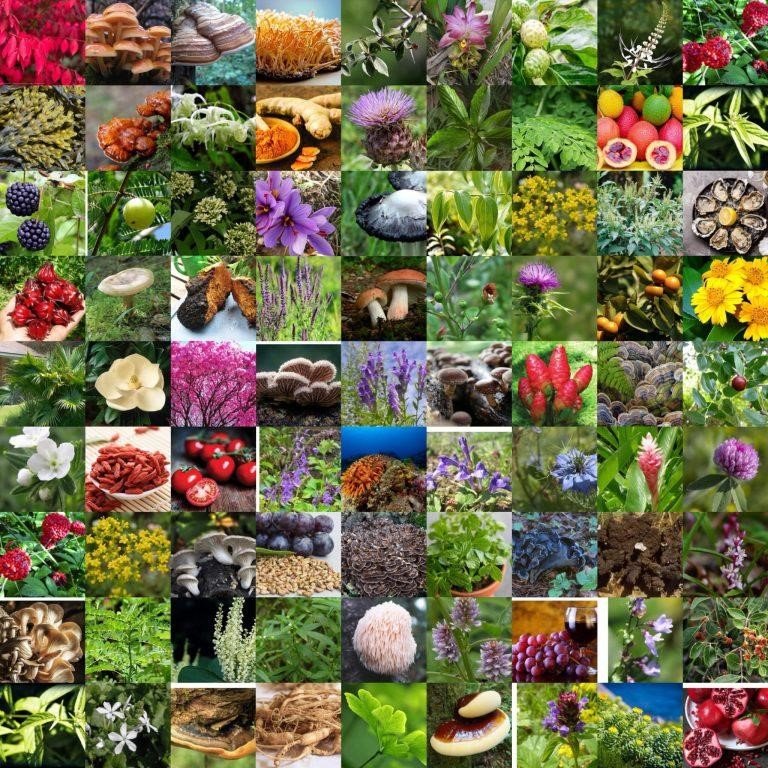 Oxidative stress also acts directly on telomeres to speed up the aging process. As a result, you want a double whammy by pairing the keto diet with longevity herbs to combat oxidative stress.

So, how does the keto diet help? Since the keto diet is a form of fasting and calorie restriction, it produces a compound called β-hydroxybutyrate (βOHB), which actually blocks a class of enzymes that would facilitate oxidative stress. Moreover, it reduces the genetic damage to cells caused by free radicals. This means the keto diet not only helps you lose weight, but it can help with neurological conditions from autism to Alzheimer’s caused by oxidative stress.

As you can see, the combination of longevity herbs with a keto diet can help significantly in the battle against symptoms of autism and oxidative stress. And, you can start today – your health is worth it.

Apr 27, 2019Jamie
5 Tips for Effective LearningHow to Plan a Wedding on Short Notice