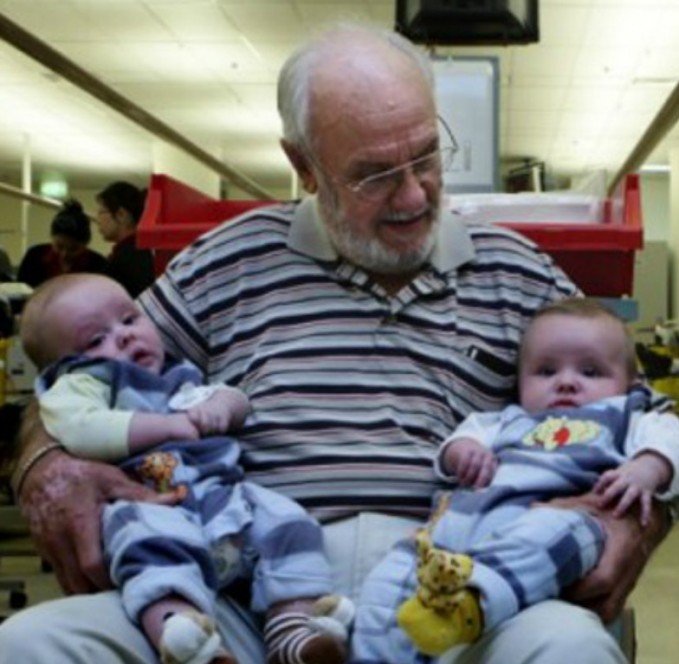 I look at the nurses, the ceiling, the spots on the wall, anything but the needle. It’s too macabre, I think; watching yourself get stuck with the needle

To make it even more impressive, he is credited with saving over two million babies from Rhesus disease (a severe form of anemia). After blood donations saved James’ life during a major chest surgery as a child, he pledged to donate as much as he could when he turned 18. In 1954 he was able to start donating and made good on his promise.

After his first few donations they found that his blood contained a rare antibody that could save babies from Rhesus. In fact, his blood was so valuable that his life was insured for one million Australian dollars. 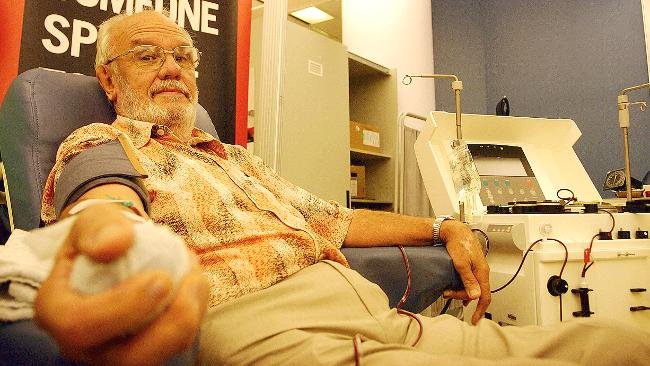 Rhesus disease is more commonly recognized as what occurs when a mother has a negative blood type and the baby has a positive blood type. Research based on his donations led to the creation of the RhoGAM vaccine. You’ve likely heard of the vaccine being given to RH negative mothers in their 3rd trimester, or right after birth.

But when James started donating no such vaccine existed and, in Australia, thousands of babies each year died from Rhesus. About 17% of women require the Rhogam shot, and every batch made in Australia contains James’ blood.

With only 3 more years left as an eligible donor, James had this to say,

I could say it’s the only record that I hope is broken, because if they do, they have donated a thousand donations.