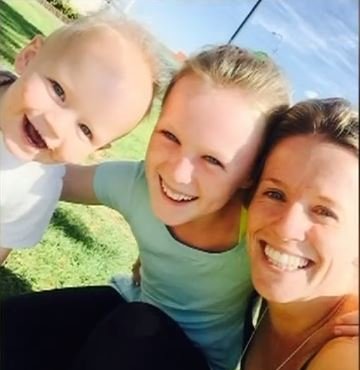 The second I pulled him out, I knew that his neck was broken

Jackson suffered what is known as “internal decapitation” which means that the force of the crash had caused his head to pull apart from his spine. It is one of the scariest things that can happen in a car accident and is why the push for extended rear facing is so important and why it is absolutely paramount that everyone knows how to use their car seats correctly and safely. 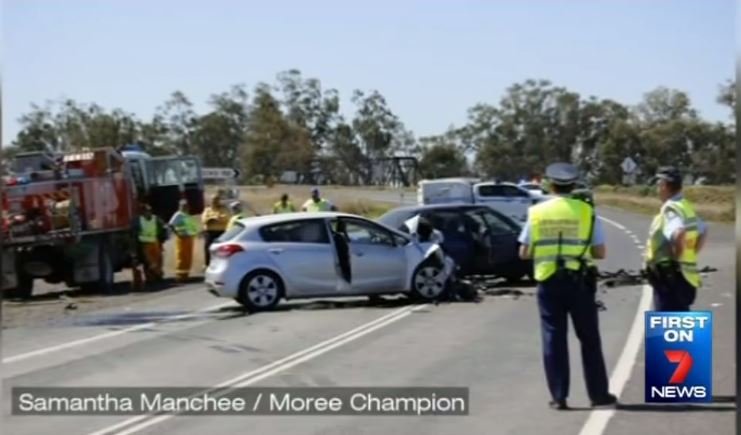 Jackson was transferred to Brisbane hospital where he met his savior, Dr. Geoff Askin, who has more than earned his nickname “Godfather of Spinal Surgery”

A lot of children would not survive that kind of injury in the first place, and if they did and they were resuscitated they may never move or breath again

Dr. Askin carried out the delicate 6 hour surgery with the help of an incredible surgical staff at the Brisbane hospital. Together they completed something no one has done before by re-attaching Jackson’s head to his spine. 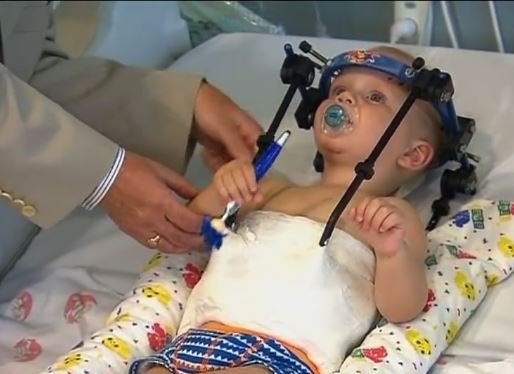 That was only two weeks ago and Jackson is expected to go home any day now. He will be sent home still wearing his halo device, that holds his head and spine in place while they heal, but he is smiling and walking now thanks to this breakthrough surgery. The halo should come off in roughly 8 weeks. 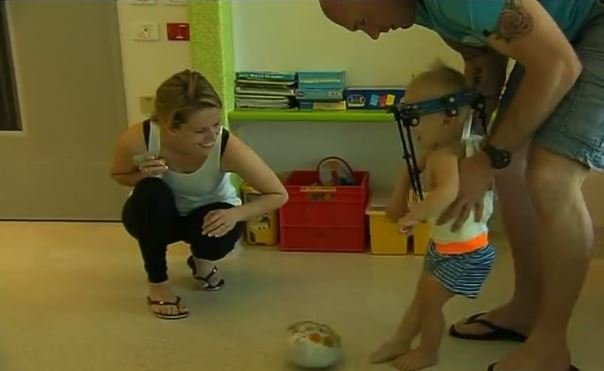 For many in Australia, this brings to light an issue of car seat safety that Australians have been battling for years. Australia has very few options for car seats that will rear face past a year, even less that would be affordable for most families. For countries that are fortunate enough to have car seats that allow for rear facing it’s a reminder to us exactly why this is important and now recommended by pediatric societies and car seat experts. For help on proper car seat usage take a look at our previous post “The Sarcastic Mom’s Guide to Car Seats”.

Sep 29, 2015Jamie
Reasons why traveling is greatActress Hayden Panettiere opens up about her postpartum depression