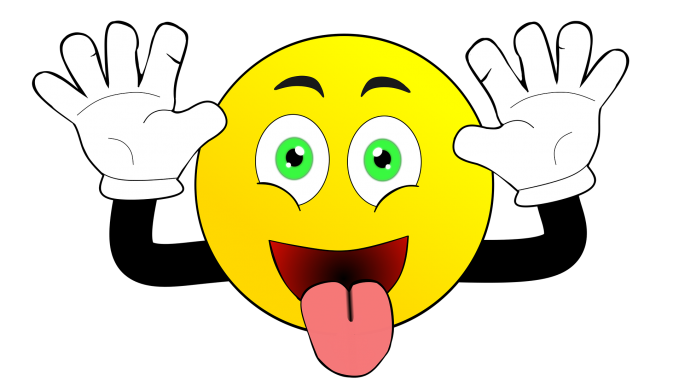 To some it is known as April Fool’s Day and to others it is known as All Fools Day. This is one of the most light-hearted days of the year, but its origins are uncertain. Some people see it as a celebration and other believe it stems from the adoption of a new calendar.

Explanation #1: When New Year’s Day Was on the 1st April

Ancient Cultures like Romans and Hindus celebrated New Year’s Day on April 1st. In medieval times, Europe celebrated March 25th, the Feast of Annunciation as their New Year. In 1582, Pope Gregory XII ordered a new calendar known as the Gregorian Calendar to replace the Julian Calendar. The new calendar called for New Year’s Day to be celebrated on January 1st. According to the most popular explanation, many people either refused to accept the new date or ignored it and carried on celebrating the New Year on April 1st. Other people made fun of these traditionalists, sending them on a “fool’s errands” or tried to trick them into believing something that was fake.  And eventually, this spread throughout Europe and soon, the world.

Another explanation of the origins of April Fool’s Day was by Joseph Boskin, a professor, He explained that the practice began during the reign of Constantine. When a group of jesters and fools told the Roman emperor that they could do a better job than him for a day, and Constantine allowed it. He was amused and allowed a jester named Krugel to be king for a day. Krugel passed an edict calling for absurdity on that very day, then the custom became an annual event.

Nobody really knows how this day was created or who launched it. April Fool’s Day is practiced throughout the world. Practices carried out include sending someone on a fool’s errand like looking for things that are non-existent, playing pranks and getting people to believe in ridiculous things.

While April Fool’s Day might be an exciting event, pranksters are getting their best tricks ready and jesters are finding new ways to trick friends or family. If you’re one who always want to prank others besides on April Fool’s Day, you can come up with great ideas whilst clearing your mind at Ted Bingo! Relax and put yourself in a peaceful place where you can think of million-dollar pranks! If you’d like some suggestions or would like to share your ideas, join the bingo chat rooms and have a chat with the roomies while you play your favourite game of bingo!