Home > Another (Sort of Big) Update

Another (Sort of Big) Update Hey everyone! Sorry for these sporadic updates. I’ll get more consistent, I promise.

I have been so busy that I haven’t had a lot of time to spend at the computer and when I finally sit down to write something, I’ve been overwhelmed and don’t know where to begin.

Also, excuse the typos or grammatical errors here…. I’ll never get this out if I don’t just write it and send it off immediately!

1. Our AMAZING graphic designer and team at IANtB have created a store with kick ass shit. Go check it out here. I’m buying this stuff too, so if you’re curious how it fits, let me know. 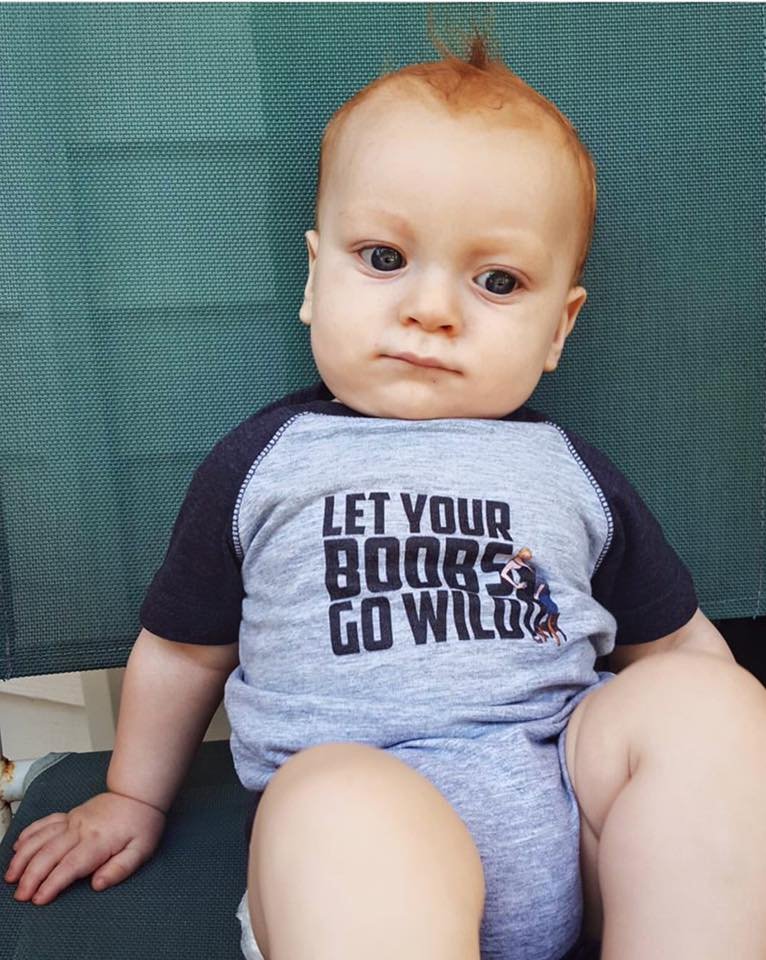 I’ll try to post my own shirts on here and my social pages as frequently as possible. 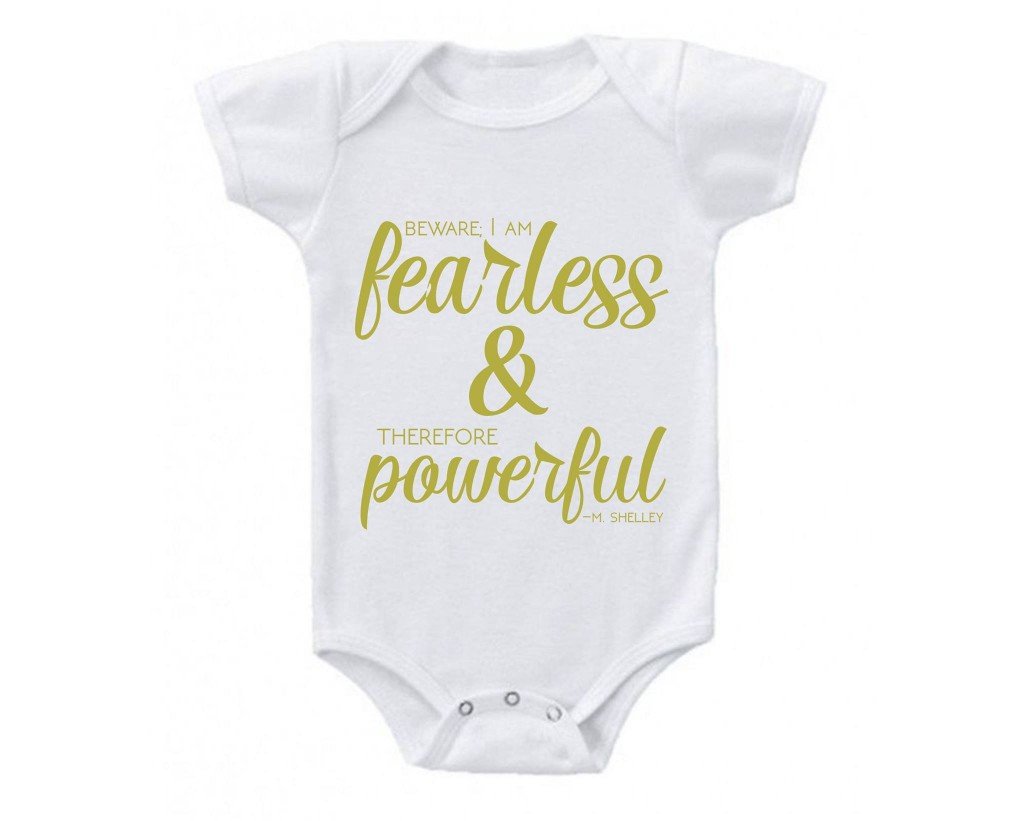 2. Some of you already may know that I am working with multiple small businesses and other eco-friendly brands to help people find affordable (mostly), sweat-shop free options for clothing. I am focusing mainly on women’s fashion, but also will have a lot of options for babies and kids, too. On a side note, now that my kids are getting older it’s a little harder to relate to some products so I want to be sure to only work with brands and products that I understand backwards and forwards. If that makes me boring, so be it. I hope not, but we shall see. If nothing else, I feel like self care and focus on mothers as women, not just mothers, is missing from the parenting conversations… So maybe that is what this is transitioning into? Who knows! My goal is to really keep this laid back and open up the conversations so we can discuss it as a community or group of online friends.

3. I went to Ethiopia with Milkmakers (those badass lactation cookies) and we worked with Clinic at a Time on raising awareness for maternal health in the region and also growing their maternal health suite. I have SO much to say about this, but I’m going to have to put it in another post. Basically, I got to spend time with breastfeeding toddlers and and women giving birth the whole time. It was awesome. My job is obviously aligning for profit brands, artists, and other experts with nonprofits that align with their greater mission, but on every trip I try to figure out on an individual level what to take or give from these experiences and interactions. Individual giving is tricky but directing people to great organizations that honor who or what they are serving is key. Oh! I got a hand poked tattoo while I was in Ethiopia which is a hilarious and awesome story on its own, and I’ll get to that in another post.

4. I’ve been working with mom.me so much lately, and I really love them. You can read all the articles I’ve written for them here.

I recently discussed my brother’s death and how it differs dramatically from the recent race-fueled police shootings. People have tried to use my brother’s death as a way to diminish the racial issues that I believe have caused some of these deaths. In my opinion, it proves the exact opposite. I also talk about Aram’s awesome shirt and his reaction to the Time cover four years later. (Can you believe it has already been four years? Time flies!)

Then there are the quasi-political articles that mom.me has encouraged me to share. Mostly they focus on refugee crisis and my own experiences in these countries during terrorist attacks, etc. I know these may not be the most exciting articles to you, but they are, in some ways, the most meaningful to me. So, thank you so much for reading and commenting.

5. Ok here is the big one and I don’t really know how to announce it. Actually, I wasn’t planning on announcing this to anyone, so I figure I’ll just wrap it up in a terribly awkward story. Brian and I decided to separate almost a year ago. That sounds so sad, but I really don’t want anyone to feel that way. There was no mistake in the marriage; I would marry him all over again if given the chance (regardless of whether or not we had children). 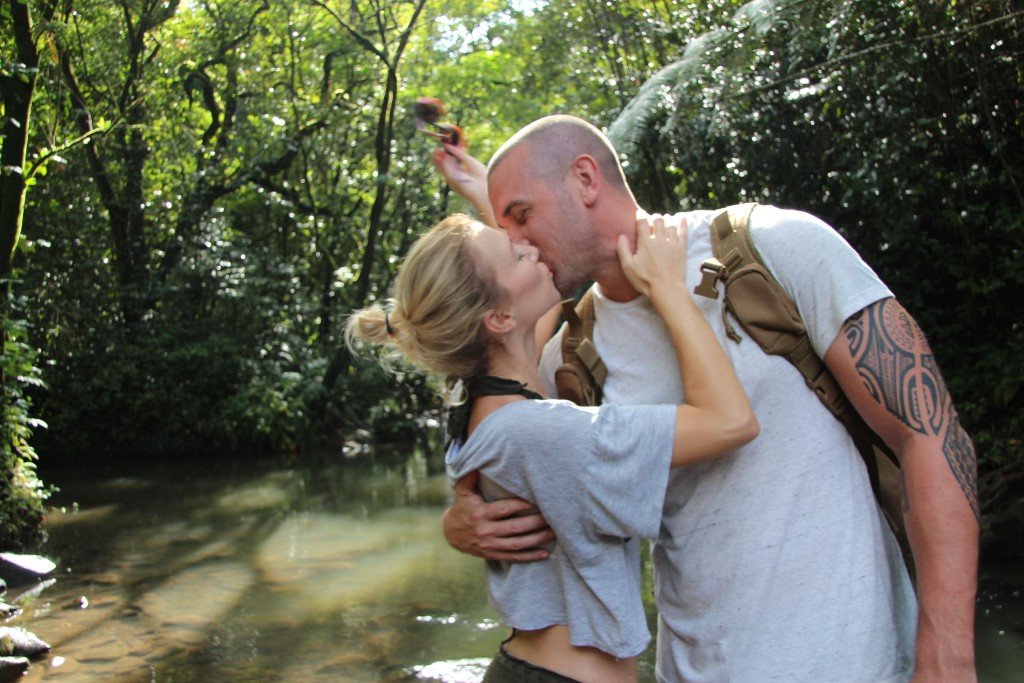 We may be hippies or we may just be weird, but this works out well for the whole family. 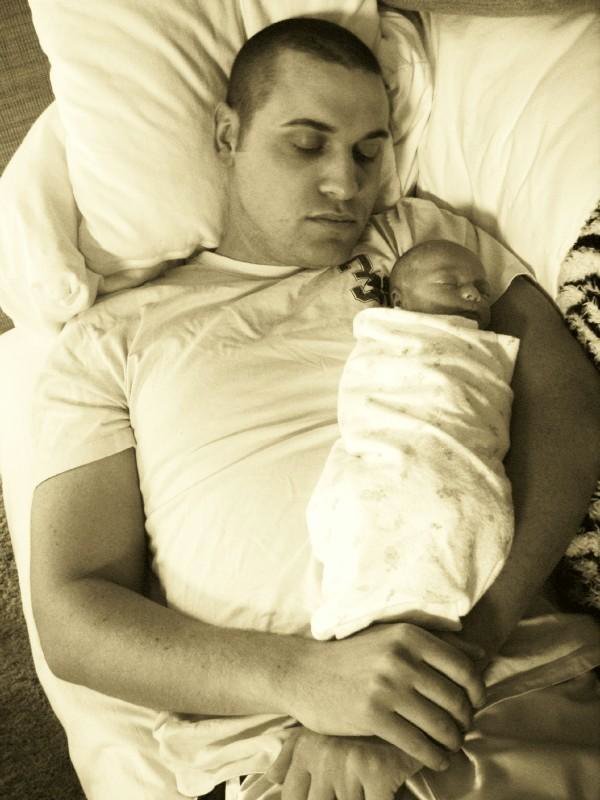 Still homeschooling, still co-parenting, and he’s still one of the great loves of my life. 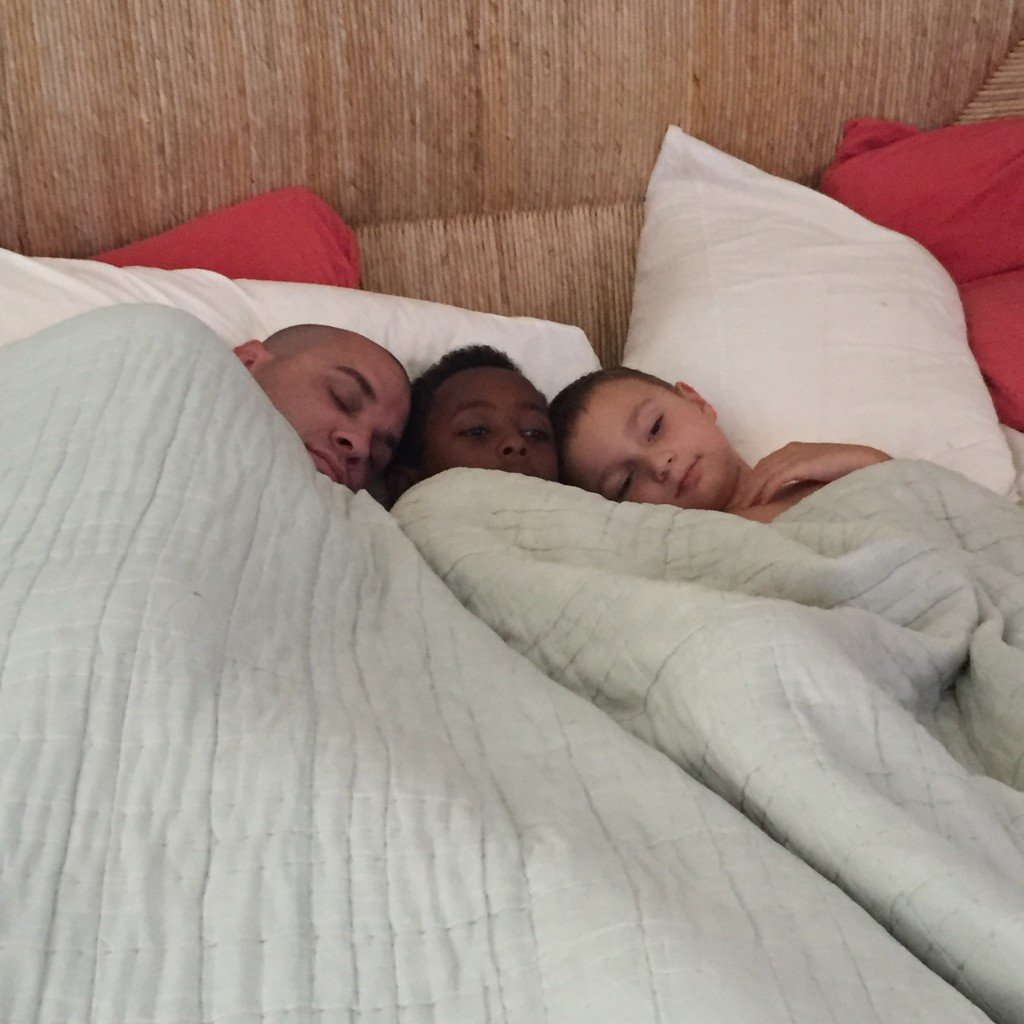 However, I am dating… which is why I brought it up. Unsurprisingly, not saying anything has been problematic…

Los Angeles is huge, right? I never expected hitting the town with a date would in any way get back to anyone, whether they know me in person or not… but ohhhh how I was wrong. I was out with this guy who is a well-known figure in sports, and he happens to look a lot like Brian (yes, I definitely have a type). I expected people would recognize him, but definitely not me, and that all seemed pretty innocent. Well, I was being affectionate with this person in public and someone happened to recognize me (a friend of a friend). This is where it gets bad… She came over all giddy to say hi, assuming I was with Brian, but quickly recognized who I was with (and he was clearly not Brian)… oh man, it was like the wind had been knocked out of her sails. Not that she cared about me or who I was with, but her well-intentioned interaction with me I think was a little traumatizing and that’s why it was so awful. She thought she had “caught” me and in that moment looked horrified and rapidly made an exit before I could explain…which inevitably ignited the rumor mill. She assumed I was cheating on Bri, which was awful… And dear God, I wish I could tell you some of these hilarious dating stories I have, because they really are so good (way better than this one)… Needed to come up with a visual and couldn’t think of anything… so here is me with my one of my best friends, who I am definitely NOT dating…

but in the hope of actually continuing with my dating life, I will refrain. However, I do want to talk about some of the stuff that doesn’t throw anyone under the bus or reveals too much, but at the same time is relatable to single parents or just anyone dating.  After all, that is why this blog was started to begin with. We are either meeting a communal need through reliability and an exchange of information or the entire thing is in vain. Although, the vain but self-deprecating stories I think are totally worth it if they didn’t hurt anyone (which I think they probably would unless everyone was totally on board with sharing).

Wow, so that’s kind of a lot. I hope to be on a little more consistently now (oh and totally veering from the most recent topic, but I have a GREAT giveaway coming up tomorrow for sensory play!)… Anyway,it’s obviously a big transition that has been really bittersweet in a lot of ways and very, very exciting in others.

Thanks for being patient and supporting me, whether or not I have been able to be as present as I’ve liked to in our friendships.

Aug 26, 2016Jamie
Keeping Your Hair Under Control In The Late Summer HumidityTips for Traveling With Kids on a Budget