Home > Ageism | Opinions: EVERYone has one.

Ageism | Opinions: EVERYone has one. 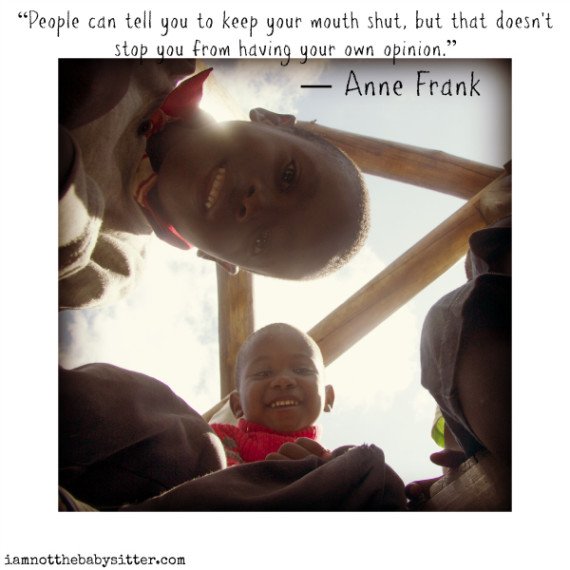 I got a message from an elementary school teacher from the private christian school I attended.

Apparently, she’s not a fan of the blog.

“What travesty has happened to you since 5th grade that you are often so critical of others, yet seem to think that everyone wants and needs to hear your opinion. I am just saddened by so many young adults who feel that they speak/write everything perfectly and with wisdom. It might be that sometimes your words hurt more tan [sic] help.”

I am saddened that someone who had a career with children is voicing such an ageist and critical opinion in regards to those who are vocal or speak out against what they think is wrong.  I think there are also two false assumptions in her message: 1. assuming that someone who speaks out believes they are “writing everything perfectly with wisdom” and 2. assuming that condemning certain actions, which are insensitive or devalue human beings, is being critical of a person, not just an action.

As far as me being critical of others, considering that I have only been critical of the media and opposition to legalization of same-sex marriage lately, I can only assume she is referring to that.

And yes, what travesty happened to me where I would want to be critical of the media? *looks around* Anyone?

As far as gay marriage, I’d love to know who I am hurting by supporting equal rights for human beings? Even those in opposition aren’t being “hurt” by me having an opinion about legalization of something I deeply feel is right.

Trying to shame and belittle people you don’t agree with into silence isn’t going to work for this generation, and perhaps that is the deeper meaning to this note.

This person who contacted me is essentially a stranger, so I can’t really say what her intentions were, guess what is going on in her own life, or put value on her based on her critical assumptions of me.

Whether right or wrong, we should be able to freely express our emotions in outlets (like a blog). Our opinions will definitely change over time, but we cannot do that without being able to openly and freely express our feelings and thoughts with one another.  I think we should all be striving to be critics of what is right and wrong, not of human beings – that is the key. If we have been wronged or feel someone else has, speak up. It is easy to become emotional over someone personally attacking you for your opinion, but I think we should do our best to take a step back from the situation and try to remember we are entitled to opinions. Always speak out against injustice, no matter who you are.

Remember, it is the inequality we are speaking out against, not the person with an opposing view. If we keep this in mind when we are in disagreement, we will have a better chance of being heard by the other side. A note like the one above is focusing too much on the person rather than the stance they are opposing, and that is why even  if the person had altruistic intentions to get a helpful point across, it ended up being a meaningless and unhelpful note. I think we are all guilty of allowing our emotions to get the better of us and speaking out towards a person, rather than an opinion. Perhaps that is what I am going to take from this, personally. 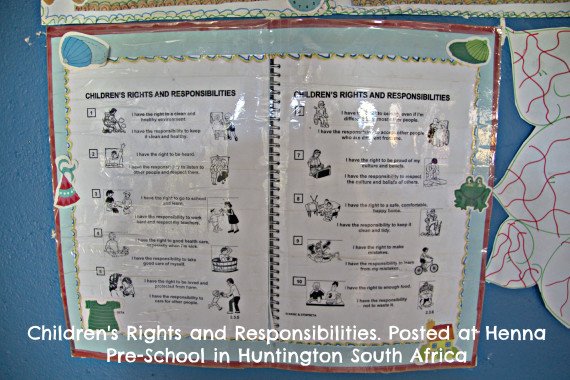 It is a frustrating to have the world start to change around you with people who have lived on this earth less time than you have. However, it is what needs to happen. It is going to happen with our children, as well. By supporting our children, and valuing their opinions at whatever age they are, we are going to see the next generation flourish. They will be the bigger change, just like I would want for any generation.

And, if you don’t like it (blogs or social media) it’s very easy to unsubscribe.

Apr 20, 2013Jamie
Light of YouthBooks for Children and Adults: Homosexuality