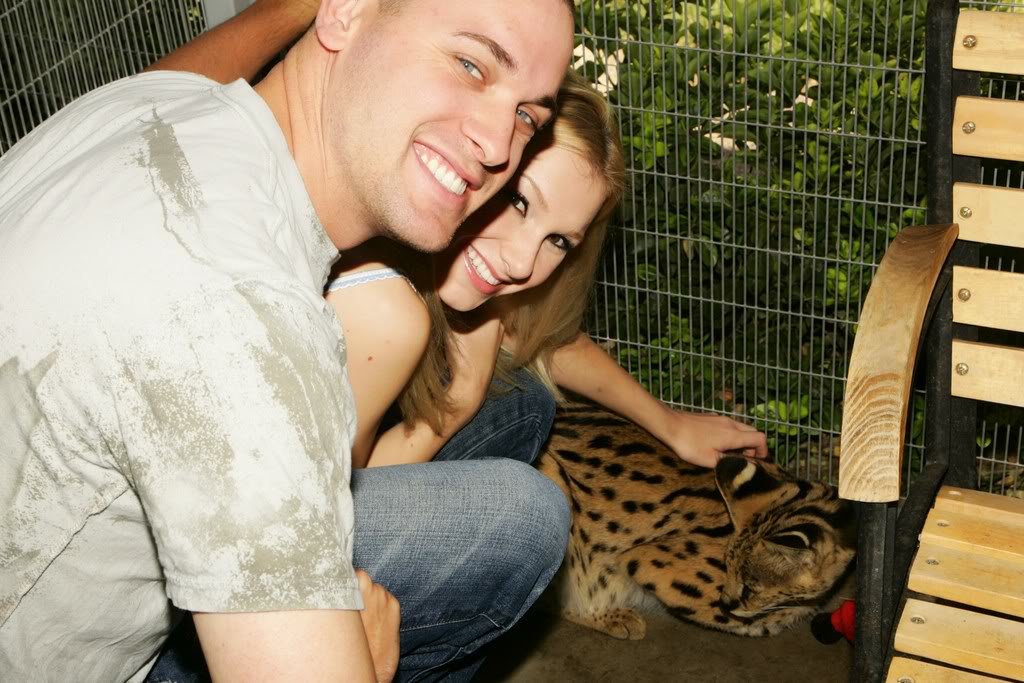 I worked for years with a woman who researched exotic cats in order to qualify for a F&G license.

Then came Obi, the African Serval.

Obi came to us extremely small. He looked like a cross between a hyena and a molting bird.

He became fiercely protective of me almost immediately.

We had to walk him through a congested area in Beverly Hills once (vet specialist appointment). When we were walking we ended up being mobbed by curious people. It was understandable, but some idiot decided he wanted to pet Obi as we were walking by. Anyone Obi did not know who stood in close proximity to me got a warning hiss and swat. This man still was too stupid to take a hint. Luckily, my best buddy Jenny was there to give the guy a piece of her mind before he got attacked. She was one of the few people Obi liked.

When he grew older,  we would take him to different public elementary schools in and around Azusa, to educate the children about the African savannahs and conservation efforts of the area and wildlife.

Obi frequently came with me to my Theology classes at APU.

I wouldn’t consider him a pet, but he was definitely a companion. 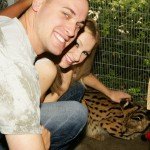 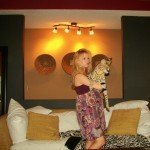 4 days before I delivered Aram 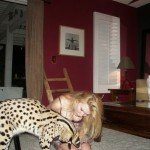 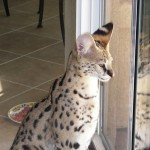 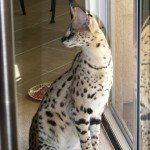 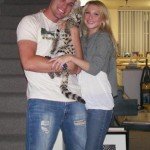 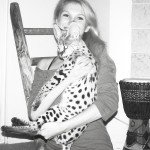 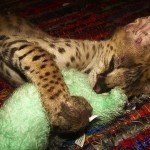 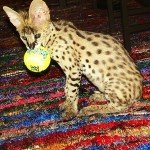 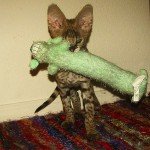 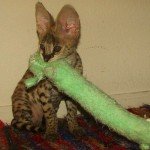 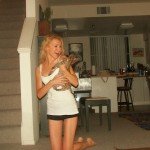 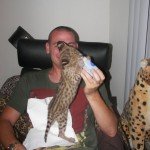 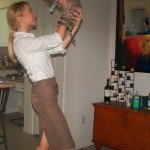 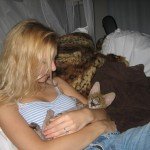 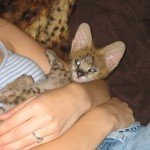 I was heartbroken when I became very ill in my pregnancy with Aram. I could not care for Obi in the hospital, and there was no telling when or if I would get back to normal when I was released.

We had to find him a new home.

There was no way we would give Obi to just anyone with a permit. My fear was he would end up at the LA Zoo.

The only place we trusted was the Rosamond Feline Conservation Center, and we were so grateful they agreed to take him in.

If you are in Southern California you MUST go here. They have some of the most exotic big cats in the world.

Their enclosures are gigantic (much larger than the required size by law) and the animals are very well cared for.

The animals have a choice of being out for viewing or away from the public. I was happy to hear Obi always likes to be out for viewing, he is one of their most dependable cats!

Apr 3, 2012Jamie
Will an Unpopular Name Harm Your Child?Looking for debt consolidation? Guide your search with these helpful questions