Home > The Voice of the Adult Adoptee

The Voice of the Adult Adoptee 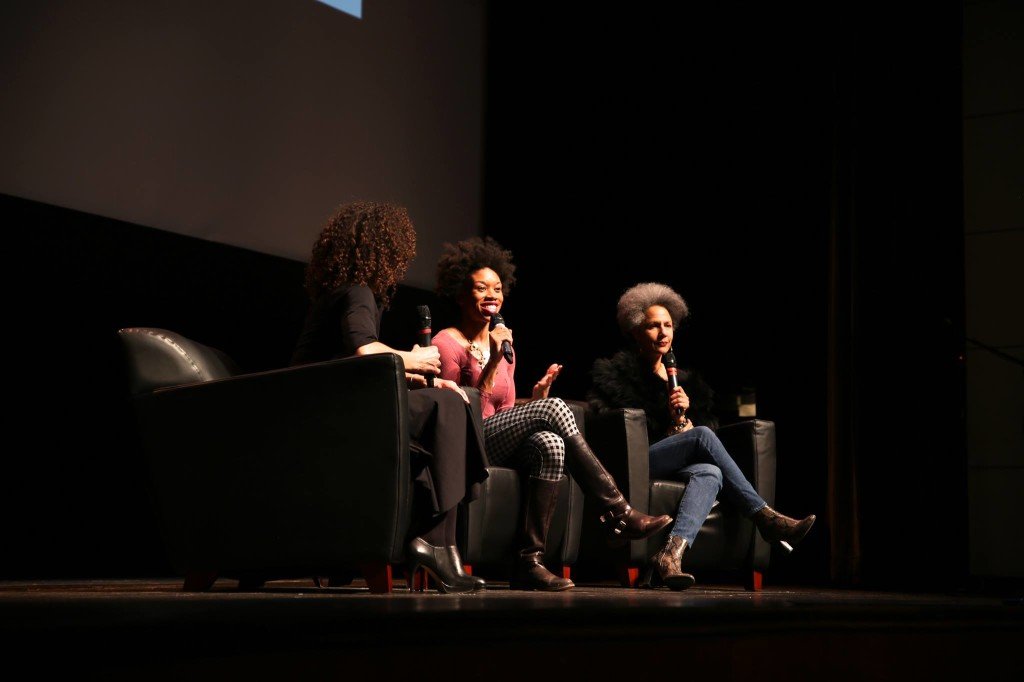 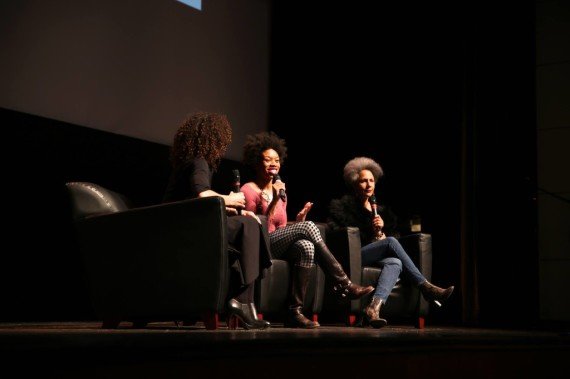 Today, more adoptees than ever are speaking up and sharing their stories. This is invaluable to the adoption community, as adoptees are the folks who can truly speak to what it feels like to be adopted. Adding the trans-racial aspect into the mix of an adoptee’s experiences only serves to offer more insight into the complexities of growing up in a family and community where your skin color does not match that of your parents or the general public. Also, growing up within a closed adoption lent way for others to make comments and assumptions about what must’ve happened leading up to the need for my being placed for adoption. All of these aspects can serve for a confused sense of identity and/or trouble coming to grips with ones own narrative. My parents helped all of their children to understand these dynamics by positing ideas around strength, circumstance and difficult decisions, always keeping to the fact that birth parents are real people going through tough circumstances, which led to a need for an adoption plan to be made.

Even with the statements of truth and honesty, I could not escape the comments from strangers, well wishers and the folks who were just plain curious about our large, trans-racial family around town. I would hear irksome statements such as “Your birth mom loved you so much she chose adoption for you.” Although well intentioned, this statement makes very little sense when broken down, and I feel it can be a subtle contributor towards adoptee’s low self-esteem. As I dissect the comment, and try to apply it to people in my worldview I cannot think of a single friend (or previous client when I worked at an adoption agency) who gave birth to a child and
“loved them so much” that they wanted to have someone else raise them. I understand the sentiment behind the statement – likely something to the tune of people expressing their thanks that the birth parent didn’t choose abortion. However that’s ultimately not what is being conveyed by this cliche. Birth parents choose adoption for a myriad of reasons, some altruistic in their motives, some out of necessity, some because their current situation deems it necessary, sometimes its because there are no birth parents present to even be involved with the decision…I have yet to hear of a case where the sole reason was because they loved the child too much.

Over the years, there’s only been one birth mother who I’ve longed to hear from but couldn’t – and that was my own. That was of course until and series of unthinkable events happened to me, and that changed the trajectory of my adoption story. Many of these events are captured in a documentary made by my husband, Bryan (his first film). I am proud he included so many different vantage points from the many whom are affected by adoption within this film – most importantly the voice of my birth mother. The adoption clichés and overused adages can unfortunately leave adoptees with feelings that are confusing at best. On a small and personal scale learning the truth about my birth mother’s choice has offered me the ability to recognize the strength of my birth mother’s character and the honesty and courage that she showed in allowing some of her story to be aired publicly. On a larger scale, Closure offers viewpoints often muted by large media outlets, leading to a healthier and well-rounded education about the tragically beautiful things that is adoption.

(Jamie’s note: Angela allowed for her journey to find her birth family to be documented for a film called Closure. This is Angela’s truth, and this film will provide insight for adoptive parents and families looking into adoption. )

Angela Tucker is a trans-racial adoptee, adopted from foster care – born in the
South and raised in the Pacific Northwest. She recently reunited with some of her
birth relatives, and is still actively searching for another birth sister. Angela
holds a B.A. in Psychology and is a contributing author for Woven Together and
Perpetual Child: Adult Adoptee Anthology; Dismantling the Stereotype. Angela has
delivered keynote speeches for adoption camps, fundraisers, birth parent retreats
and other functions around the nation, her past speaking schedule is found at her
blog; www.theadoptedlife.com. She also writes a column on Adoptees and ableism for
The Lost Daughters. Angela and her husband currently live in Washington State.