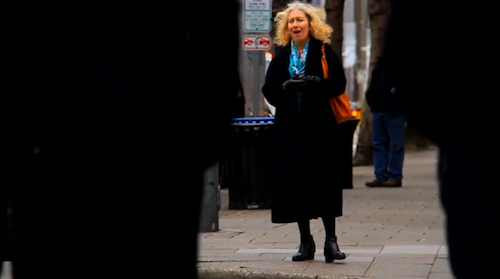 He decided to offer the video online, in the hope to inspire people to go embrace their mothers and children.

He also pointed out that she is a prime example of why not to judge people by their eccentricities.

May 11, 2014Jamie
Woman Gives Birth to Twins on an Airplane Flight5 Stories of Inspiring Mothers from around the World