Home > A Guide to Colic in Babies

A Guide to Colic in Babies 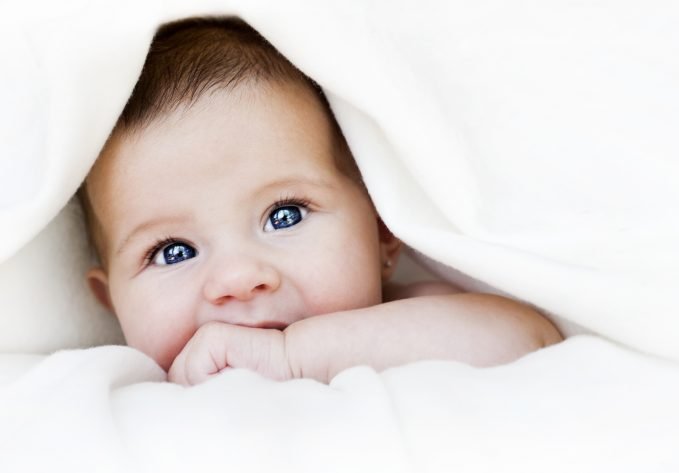 As a parent of a baby, just hearing the word “colic” can cause anxiety. A baby with colic can cry for a minimum of three hours a day, and more than three days a week. It’s so difficult for parents who are often already sleep-deprived and experiencing stress.

It’s also estimated that as many as one in five new babies have colic.

If you can learn more about colic, what causes colic and rule out other issues, then you can be more proactive in dealing with this situation with your new baby.

Sometimes the word colic is used as a blanket term to describe a fussy baby, but that’s not always accurate. When a healthy baby cries or is fussy for an extended period of time, it may be because of colic. As was mentioned, colic is regular crying more than three hours a day, several days a week.

Colic tends to begin a few weeks after birth, and the peak of symptoms can be between four and six weeks. Most babies’ colic symptoms will start to subside somewhere around three to four months old.

Colic is crying that occurs without any clear or apparent reason. For example, a baby may cry even though he or she isn’t hungry and doesn’t need a diaper change.  Along with crying for no reason, other symptoms of colic can include:

What Are the Causes of Colic?

Ultimately, doctors aren’t entirely sure what causes colic, but they do have some theories, which include:

A doctor can diagnose colic, but since the reasons aren’t entirely understood, a diagnosis of colic is usually focused around ruling out other problems.

It’s a good idea to start a journal of when your baby seems to be the fussiest. This can be something you can show your doctor, and it can also help you start pinpointing possible causes.

While there’s not necessarily a treatment or cure for colic, there are certain things you can do to mitigate the crying. Sometimes you may have to experiment and find what works best for your baby.

Along with trying to help your baby, make sure you’re taking care of yourself. Having a colicky baby can take a tremendous emotional toll. Give yourself time to do something you enjoy each day, even if it’s only briefly. Be patient and know that it will pass.