Home > A facebook glitch turns into an epic love story

In 2009, a man in Arkansas logged into his Facebook on his flip-phone. Instead of asking for his login information he found himself already signed on. After making several posts he realized it wasn’t his account, and even weirder the log out button had disappeared. The crazyness doesn’t end there; the account he was on was someone who lived in Colorado, had never met him, never lived near each other, and had no mutual friends, online or in real life. This went on for a week. 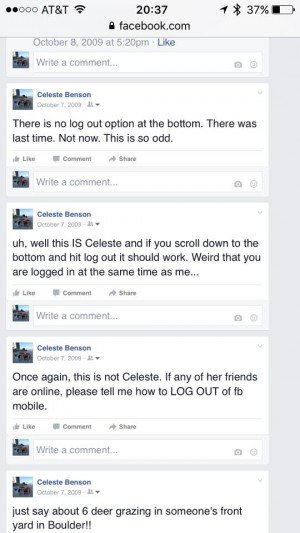 Eventually, they figured out how to get him to log out. Celeste, the woman whose account he had been logged-in to, was curious about this man who was posting on her Facebook for a week and sent him a friend request but admits that she intended to delete him after a couple days. 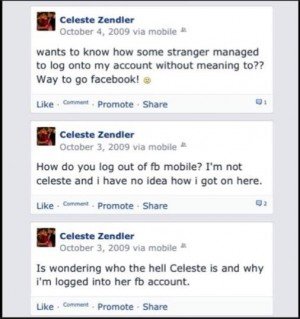 As it turns out, they had a lot in common. Days turned to weeks, turned to years and in June 2013 they finally met face to face. That fall Celeste relocated and moved in with the love of her life. June 2014 saw the start of a 1 year engagement and on June 21, 2015 what started as a Facebook glitch turned into a marriage. 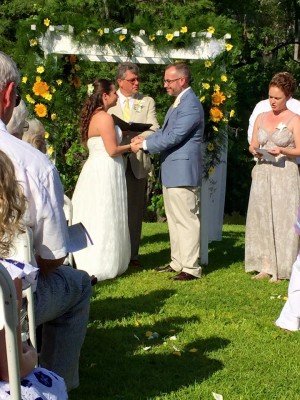 I found my partner, my best friend, my great love via a simple glitch in social media. There are awful things in this world, but sometimes there’s beauty, too. This is my beauty.

If this isn’t the most modern day, “how we met” story for the grand kids then I don’t know what is.