Tiana’s father, Terrance Parker, happens to be a barber and took offense to the accusations of his child not looking presentable for school.

The Deborah Brown Community School does state “hairstyles such as dreadlocks, afros, mohawks, and other faddish styles are unacceptable.”

They would LOVE Samuel as a student! 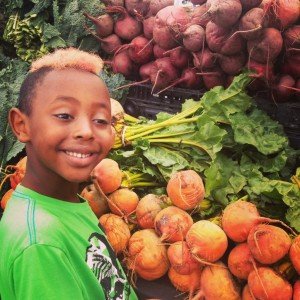 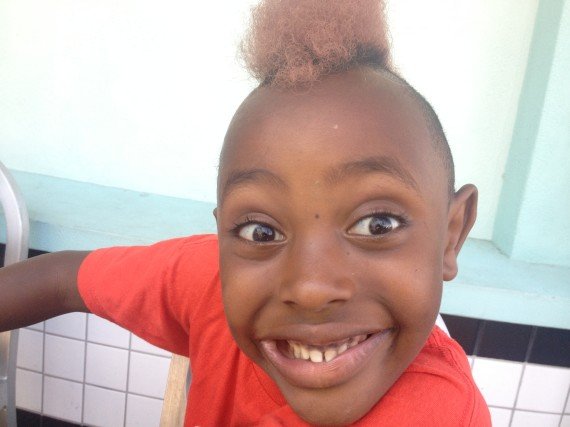 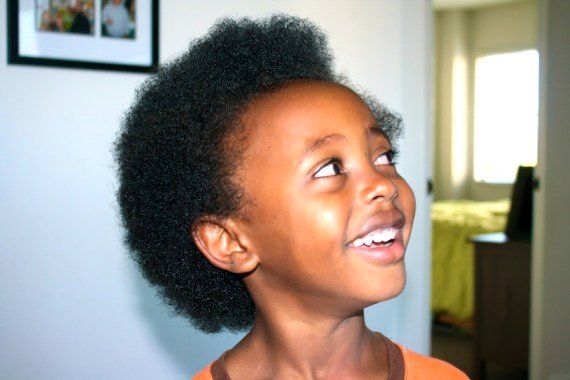 Mr. Parker responded by pulling Tiana out of Deborah Brown Community School and enrolling her in a school that thinks her hair is just fine.