Home > 7 Things To Know Before Traveling To Hurricane-Prone Caribbean

7 Things To Know Before Traveling To Hurricane-Prone Caribbean 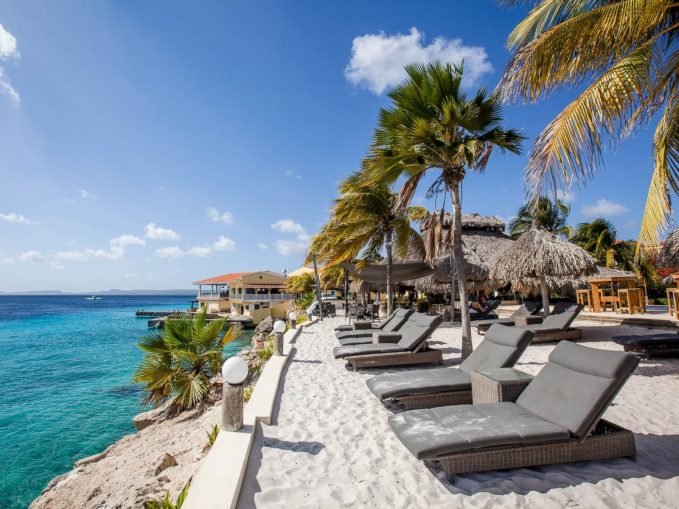 A new storm is roaring towards the Bahamas two weeks after the infamous Hurricane Dorian ripped apart the islands. Looks like there is no early respite for people in the region including the travelers.

Most people avoid traveling during the peak hurricane season,  between mid-August to late October, but if you have the plans for the Caribbean, then there are things you must know beforehand:

Travelers must know the dangers that come along with hurricanes or unexpected tropical storms. Better to be updated about weather disruptions, and the hotel arrangements in such situations.

Check with your tour operators if you have planned for a cruise, and how it will be affected if it’s near the path of the storm. While the weather is uncertain throughout the season, avoid cruising in the Eastern Caribbean during the months – August and September, and the Western Caribbean, from mid-August through early November.

Most cruisers reroute to avoid the path of the storm and keep travelers safe.

●     Travel Insurance Is A Wise Call

Traveling during hurricane season comes with many risks, from losing bags, injury, health, or even evacuation. Buy comprehensive travel insurance to cover all the potential contingencies in such situations.

If you’re ready to dole out big money, then policies with the clause – ‘Cancel for any reason’ – are for you!

If you’re already vacating while the storm is impending, find out more information about rescue services. Do not leave everything to fate or your hotel administration. Have a backup plan such as membership in Global Rescue provides you medical, security, evacuation, travel risk and crisis management services.

As per a media release, Global Rescue committed to deploying its highly trained personnel to Nepal for rescue and evacuation missions in 2018.

If you find yourself in any precarious situation, digging out potent information about the local evacuation service providers is a step you’ll never regret. 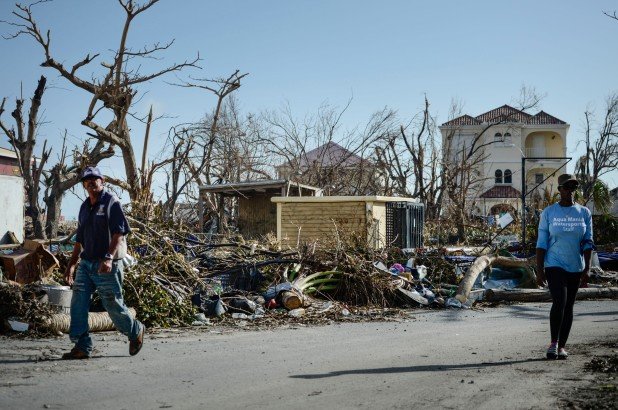 Most of the popular apps are available on Android, iOS, Windows and many other mobile operating systems. You will get regular mobile alerts notifying the imminent weather shocks including hurricanes. Keep a close tab on the weather of the region and other planned places to prepare yourself in advance.

Whether to stay or wrap up your vacation is totally up to you! Stay in close touch with your hotel administration to know their arrangements during and after the hurricane. Many hotels make alternative arrangements such as an underground room to keep the guests safe until the storm abates.

Unfortunately, the intensity and trajectory of tropical storms is hard to predict, so vacationers must track the National Hurricane Center website for updated information, and adjust the plans accordingly.

As per the National Hurricane Center, nearly 50% of the hurricane victims died in their vehicles. Avoid going out in such precarious situations, especially on your vehicles.

Also, traveling back from a storm-hit region is not easy either as airports are generally closed for 2-3 days. Especially if in the Carribean island, you’re likely to face many troubles reaching to the nearest airport.

Hurricanes disrupt general life and travelers, of all, will feel the pinch hard.  From limited mobility, broken communication lines, to transportation services severely hit, many travelers are left with little to no option to come out of the dismal situation, at their convenience.

If the power lines are destroyed, you’ll be cash-strapped to materialize your survivability and evacuation from the region. Thus, it’s important to have hard cash to support – evacuation plan along with first aid kit, and other traveling documents – passport/ID, handy.

Also, you’re less likely to get food supplies during this phase. So have non-perishable food, water, medicines, and other essentials stored to meet the urgent needs.

Generally, hurricane season begins June 1 and runs till the end of September. Weigh risk Vs rewards while planning your vacation in the Caribbean this year.

Whereas AccuWeather predicts 12 to 14 storms, five to seven hurricanes, and two to four major hurricanes this year.

Despite the predictions for an average hurricane season, Dorian’s terrifying spell has disarrayed life in many parts of the Carribean this year.  Deciphering the monumental damage, evacuation orders have been issued for people living from Florida to North Carolina.

Factor in the uncertainty that shrouds your traveling plans.

If your vacation has been affected, no need to panic or rush back home without thinking through. Stay put and take the local help from the rescue agencies and hotel administration to keep yourself and your family protected.

However, if you are on the way to have a great time, brace up for some troubling times ahead. Having said that we do intend to stir fear in the minds of the travelers. You never know if the storm just does not hit or even if it is, low-intensity storms do not call for canceling your trip.

If you are experiencing the traveling jitters or flying anxiety en route the Carribean Islands, consider seeking online help.

Oct 5, 2018Jamie
Features of Online Casino Payment Methods To Consider And CompareThings You Should Have When You Have a Toddler