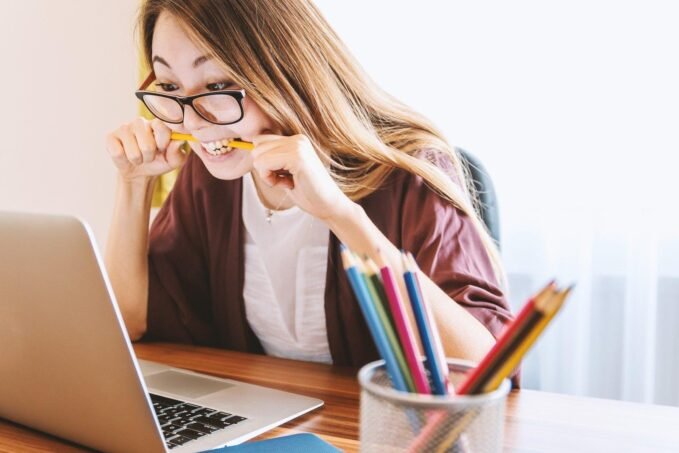 Learning is not the most effortless process, but we can make it easier: understand how our brain works. In this article, methodologists of educational programs from essay writing service told us what five rules you need to follow to master any skill quickly.

The brain has two learning modes: focused and scattered. In the first mode, we focus only on what we’re trying to learn, such as solving a math problem or memorizing new foreign words. At this point, the area in and around the prefrontal cortex is activated – this is how the initial knowledge is established. Subsequently, this area of the brain will be responsible for the decisions we make based on what we have learned.

In distracted mode, the brain is relaxed: we are not concentrating on solving a particular problem, but we continue to search for the correct answer in the background on an unconscious level. Creative ideas and insights come to us during this period because the thought does not follow a path already laid out around the prefrontal cortex but engages several departments at once.

Each of these types of thinking has its advantages. However, we learn more successfully when we switch from one mode to the other.

The brain is made up of billions of neurons and synapses–the contacts between them. Together, they form a neural network whose individual elements constantly contact each other and exchange information. If neurons are frequently activated together, the connections between them are strengthened, and they form a brain chain through which information runs fast.

In the process of learning, the chains are renewed or strengthened, forming memory and knowledge. As a person exercises new material, performs tasks, and repeats the material, the synaptic connections between the neuron cells are strengthened. More and more neurons are incorporated into this brain circuit, and more relationships are formed between them. The synapses get more robust, and the chain grows – done, you’ve learned something new!

The human brain is constantly processing information, even if it doesn’t seek to comprehend it. In passive consumption, such as from social media or entertainment apps, the brain does not have time to process data and extract valuable meaning. If passive consumption becomes a habit, it is harder for a person to make himself or herself learn. Perception does not equal knowledge and understanding – new skills cannot be acquired without concentration and effort, comprehension, and multiple repetitions.

Experiencing emotion is essential to learning. All new information first passes through the limbic system, the part of the brain that is responsible for the emotional state. This process is essential for survival: humans need to remember dangerous and valuable events to protect and improve their lives. Therefore, the stronger the emotion you experience when learning, the better you will recognize new material.

Alvaro Pascual-Leone, head of the Beth Israel Deaconess Medical Center at Harvard Medical School in Boston, conducted an experiment that proves that we can induce physical changes in our bodies using only our imagination. The researcher formed two groups of people who had never played the piano and taught them a simple tune. Members of one group then sat in front of the piano for two hours each for five days and imagined playing the song. The members of the other, on the contrary, actually played for five days. As a result, the motor areas of the participants in the first group not only responded to the imagined movements-their dynamics almost entirely replicated the growth noted in those who played for real. Mental training led to real training – to changes in the neurophysiological properties of brain tissue. The result led to the conclusion that was mentally imagining an action and doing it are not significantly different. When we do something or just imagine doing something, the same parts of the brain are activated.

Apr 27, 2019Rex
Family weekend activities your children will loveAutism, Oxidative Stress, and How You Can Significantly Improve or Reverse It Through Ketogenic Diet and Longevity Herbs