1. Empty threats to get out of paying rent

Someone in my building was getting evicted and he refused to leave and threatened to jump off his balcony. The Sheriffs were even there to physically evict him. Somehow his tactic worked because he is back in his apartment tonight. So now I’m thinking instead of paying rent every month I’ll just threaten to jump off our air-conditioning unit (since we don’t have a balcony).

2. Harry Potter is a bad influence.

“Bad Words” have made their existence known in the Grumet home. I knew it was only a matter of time before we had to deal with explaining why some words aren’t very polite to say. However, once you’ve marked a word as “bad” it is like a scarlet letter that makes it all the more appealing to say. You know where they learned their first “bad” word? Harry Motherf&%*$@ Potter- that’s where. Brian’s dad has his New York vocabulary exposed quite a bit, but nope, it was Ron Weasley who corrupted my children. Bloody Hell…

Samuel’s accent is still there, but fading. I realized today he says “jacket” instead of “yacket” and I am accepting and happy of his correct pronunciation of English words, but, gosh darn it, his yellow yacket is going to be missed.

4. Making a distinction between food and drink.

I want to like Boba, so I keep trying it, hoping for a better outcome, but I need to accept the fact that I don’t like to chew my drinks.

5. The relevance of e-bay

Kathy Dettwyler told me to buy this on Ebay, so I did. 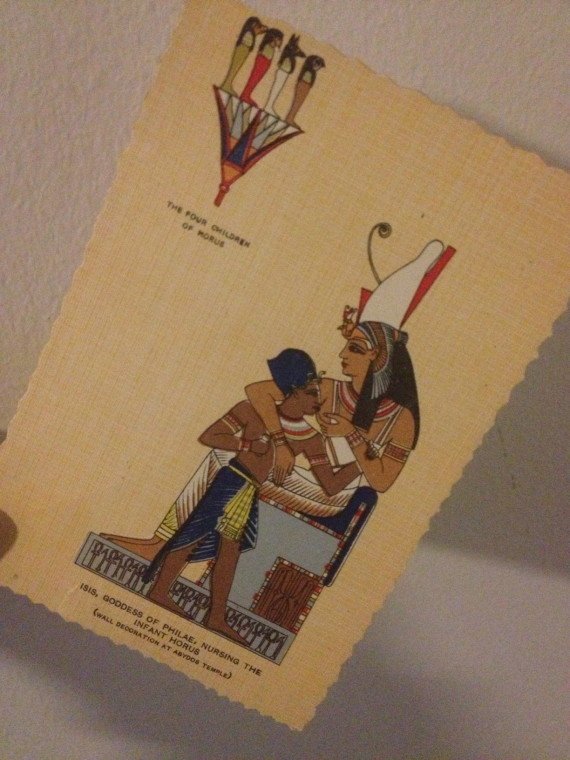