Home > 5 family friendly Halloween movies that everyone can enjoy 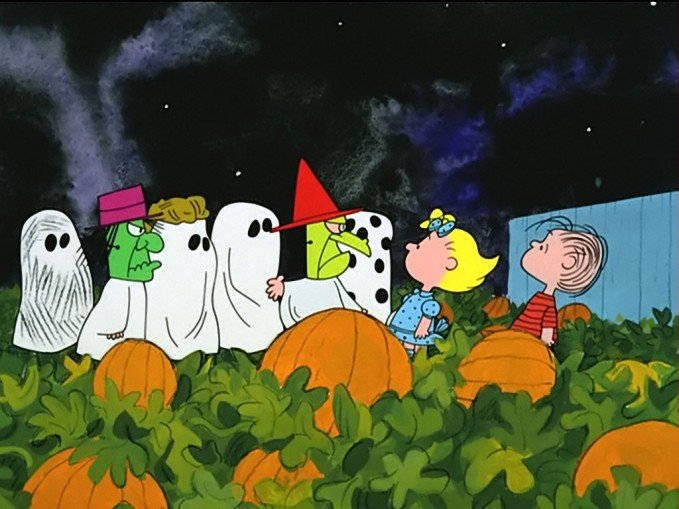 Halloween movies come in two basic categories. The first, scary horror films (be the campy or genuinely terrifying). The second, movies based around the holiday itself. The former are the ones we reach for when the kids are in bed, unless if we have some really adventurous children. The latter are the ones we look for to have a good family movie night and to get the the spirit of the holiday. This list is for that group. These 5 best movies represent Halloween without making you change bed sheets for the next week.

Technically, this isn’t a full length feature, it was a holiday special in 1966 but really stands the test of time.

The movie follows Linus in his quest to spot The Great Pumpkin, the Santa Clause of Halloween in the Peanuts world. It’s cute; it’s fun; it’s a classic for a reason.

Disney really nailed it with this one in 1998. In fact, it was so well received they did four sequels. Halloweentown II: Kalabar’s Revenge

(2004) and Return to Halloweentown

(2006); all four starring the wonderful Debbie Reynolds.
In the original, a young teen named Marnie finds out that she is a witch from a famous family of them. She has to head to Halloweentown with her Grandma (Debbie Reynolds) to save the town from evil. Saving someone, or something, from evil is a common thread throughout the series. 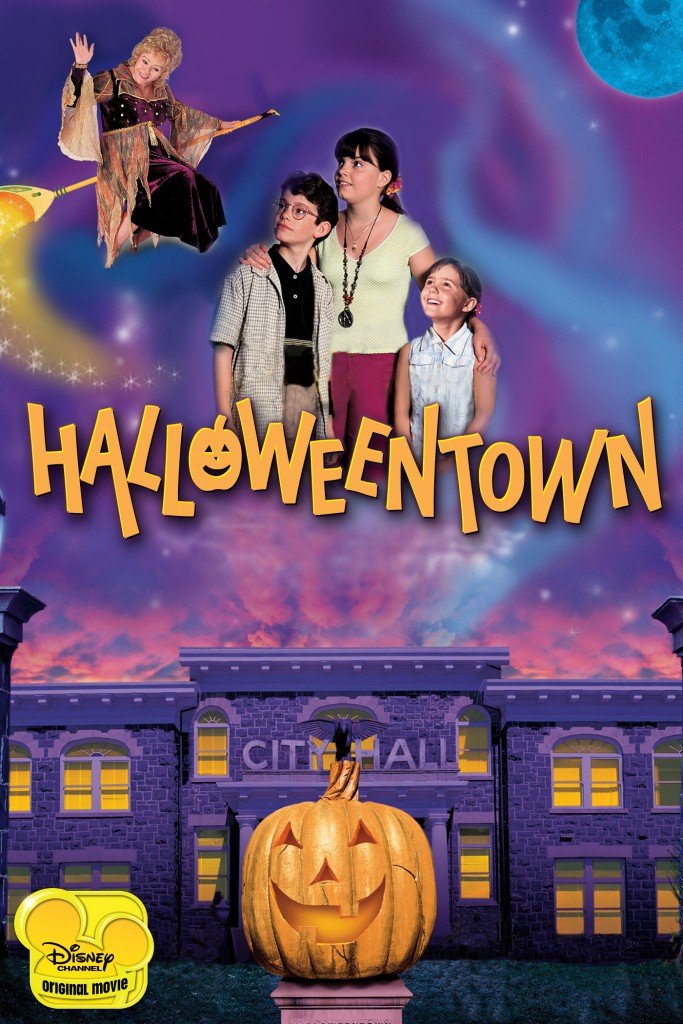 The Nightmare Before Christmas

Tim Burton’s most successful movie to date always brings up debate on whether it’s a Christmas movie or a Halloween movie. My vote is for both! And every holiday in between.
Jack Skellington, known as the Pumpkin King, grows tired of Halloween Town and the same old same old. He sets off on a quest for something different and stumbles into Christmas Town. Unable to wrap his head around what Christmas is he decides to change it to suit him and usurps the role of Santa. Pepper in a store of love and one of redemption and you have the perfect cross-holiday film. It’s fun, and it’s something very unique and different.

Starring the Tia and Tamera Mowry, Twitches is like Sister, Sister with magic. Cam and Alex, who were separated at birth, to protect them from evil in their magic world, and raised in very different lives, stumble upon each other on their 21st birthday. The reunion triggers their magic, a discovery that they are princesses of a land called Coventry, and a journey to fight the “darkness”, an invisible evil force out to destroy Convetry.

The girls returned, a couple years later, for Twitches Too

Who of us didn’t secretly want an Up and At ‘Em Machine in our own house, when we saw this movie?
In this live-action version of the classic story, a single father and his daughter move into an abandoned house in a new town. While navigating her new school and figuring out where she fits in they quickly learn they share the house with 3 mischievous ghosts and one friendly child-like ghost, Casper.

Oct 26, 2015Jamie
Is Delta-8 safe for use?Husband is surprised with pregnancy test for his birthday. His reaction is priceless.