A 4-year-old was expelled from his private Christian preschool because of a Facebook message his mother posted on her personal page. 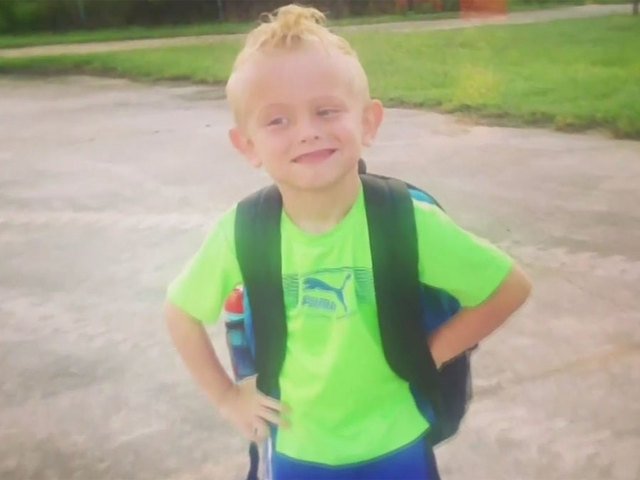 Mother Ashley Habat said that she was upset that the school didn’t give her adequate notice for picture day. Frustrated, she took to her Facebook page and asked,

“Why is it that every single day there is something new I dislike about Will’s School? Are my standards really too high or are people working in the education field really just that ignorant.”

The next day Habat was asked to come to the office after she dropped her son off to his class. They then gave her a letter of dismissal which states that she “utilized social media to call into question not only the integrity but the intelligence of our staff. … These actions are also consistent with sowing discord, which is spoken of in the handbook you signed.”

I hate to break it to the staff, but ignorance and intelligence are unrelated terms. I also fail to see where she called their integrity into question. Completely disorganized and unaware? Yes! And their letter in response to her message on Facebook seems to back up those concerns. 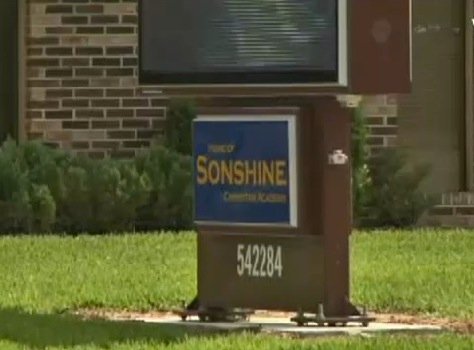 As someone who attended a private Christian school for part of elementary and middle school, I feel as though the Habat’s are dodging a bullet by getting out. That handbook she signed was a blessing in disguise.