4-year-old cancer survivor dresses as herself for superhero day 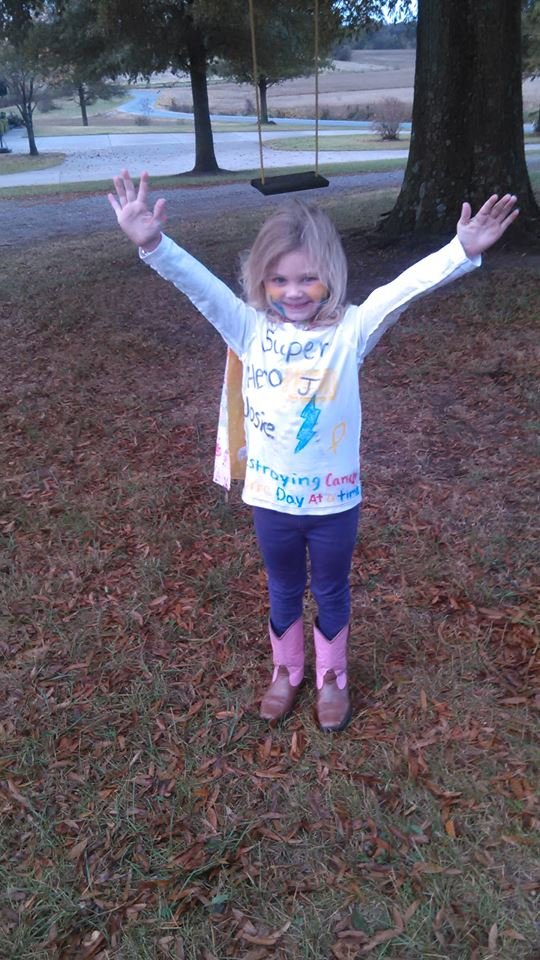 When superhero day came, at a Missouri school, 4-year-old Josie knew exactly who she wanted to be – herself! Josie had been diagnosed with acute lymphoblastic leukemia in June 2013. Nine months later she was in remission.
It was her mom, Alyssa, who originally suggested the costume choice. 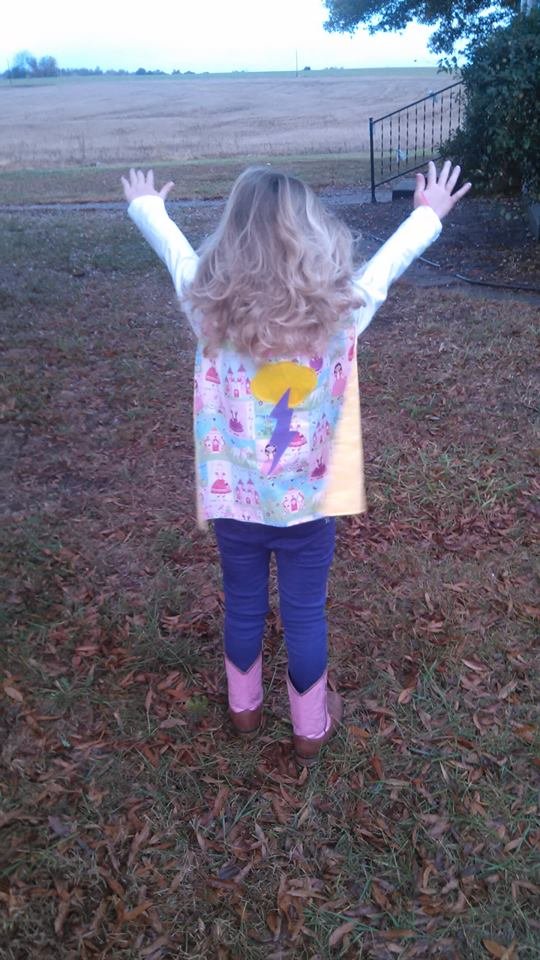 We were going through her closet the night before and she didn’t really have anything with any kind of superhero stuff on it, so I asked her, ‘Do you just want to go as yourself? Because you know you’re mommy’s superhero. And she just kind of ran with the idea and she loved it.

Together, they created a costume covered in lightening bolts, a cape, and pink cowgirl boots. Every superhero needs a motto and Josie’s is “Destroying Cancer One Day at a Time.”

What a perfect choice; there are few things in life more heroic than a young child fighting cancer.

Nov 11, 2015Jamie
3 Ways You Can Improve Your Family LifePhotographer takes breastfeeding photos to a real, raw, and beautiful place