4 Sexually-Based Offenses You Want to Avoid 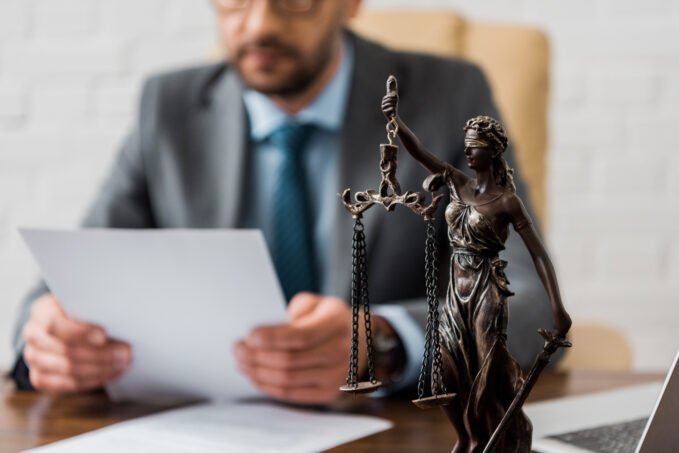 You probably love your family very much, and you like spending time with them more than anything. For many people, their family is their life, and they can’t imagine getting along without them, or vice versa. However, if you face a sexually-based criminal conviction, that might happen.

You might have some jail time in your future, and your family will have to get along without you until you get out. You don’t want to go to prison, and you don’t want to have to be away from them.

There are some specific sexually-based crimes you can avoid if you know about them. Let’s examine some of the more common ones right now.

You might have a spouse or partner who likes to have public sex. The idea is exciting, but it’s often a bad move. If the police catch you and decide to charge you with lewd behavior, or something similar, you might find yourself behind bars.

Even the lowest sex offense level usually carries one prison year, minimum. This is what can happen if the police catch you and your spouse or partner:

The police might interrupt and tell you to put your clothes on and leave, but they might decide to arrest you. If that happens, it’s going to embarrass both of you. Your kids will probably find out about it, or your boss, your other relatives, etc.

If the police decide to be particularly hard on you and charge you with a sex crime, that can wreck your life. It’s best to stay home if you’re going to have relations, even if the idea of doing it somewhere inappropriate sounds fun.

Maybe you’ve been out to the bar, and you’ve had a little too much to drink. You decide to leave your vehicle and catch a bus. While you’re waiting, you feel the urge for some relief.

If you do this, you might get away with it. However, maybe a cop car drives past at that moment and catches you urinating.

Again, they might decide to let you go, but they also could decide to issue you the harshest penalty. That could be a criminal sexual offense.

They might do something like that if you happened to relieve yourself across from a daycare center or a school. Children might have come along and seen you.

If you do need to go while you’re out in public, try to either hold it till you get home, or find a store, restaurant, or somewhere else with a public bathroom. If you don’t, you’re gambling with a potentially serious matter.

If you are legally an adult, you also can’t have sex with a minor. In every state, there is a different consent age. In some states, it’s as young as 16.

If you’re 18, for instance, and you have strong feelings for someone who is 15, you cannot act on them. Doing so would be a crime, even if they are willing and want to do something with you as well.

As the adult, you’re the one who has to say no and not act. You have to make clear what could happen to you if you engage with this other person sexually. If the police find out about it, that’s sex with a minor, which is essentially statutory rape.

In most states, that carries a multiple-year prison term. When someone is under 18, or 16 in some states, they are not old enough to make their own decision on this matter under the law.

Failing to Register as a Sex Offender

Maybe you have a prior sex offense on your record. It may not be for something too awful. It could be for public urination or public sex like we mentioned before.

If you have the bad luck to get put on the sex offender’s list because of it, you have to register. If you move to another state, you have to notify the state about your status. If you don’t, you could face some additional jail time.

Some people commit egregious sexual offenses, but others are just unlucky or careless. You don’t want to be in either category.

As an adult, you must conduct yourself accordingly. That means thinking before you act and never doing anything you know could have serious repercussions for yourself and your family.

Dec 3, 2017Rex
4 Diseases and Conditions Associated With Poor Indoor Air QualityWhy do some parents decide whether they want a boy or a girl?