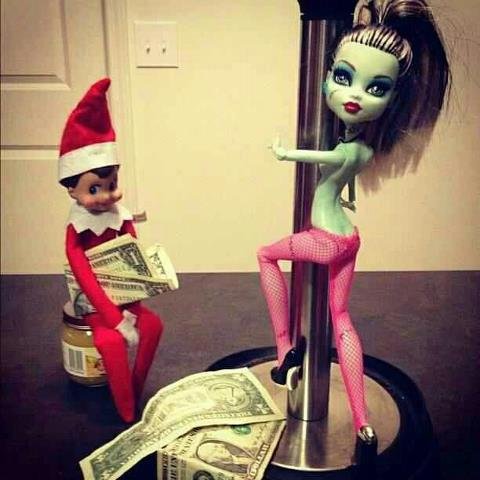 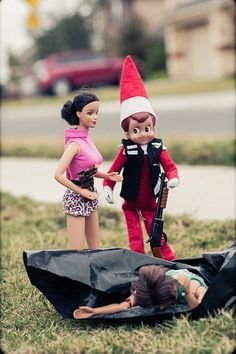 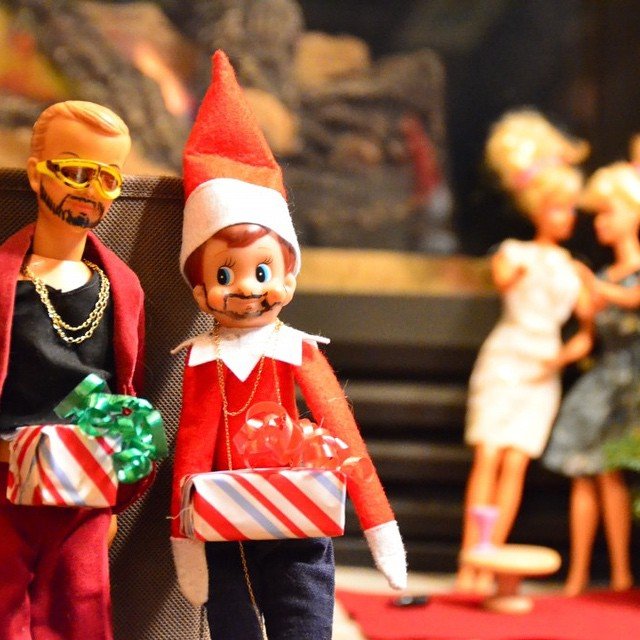 After long trips back and forth to the North Pole, Scout developed a Cocoa problem 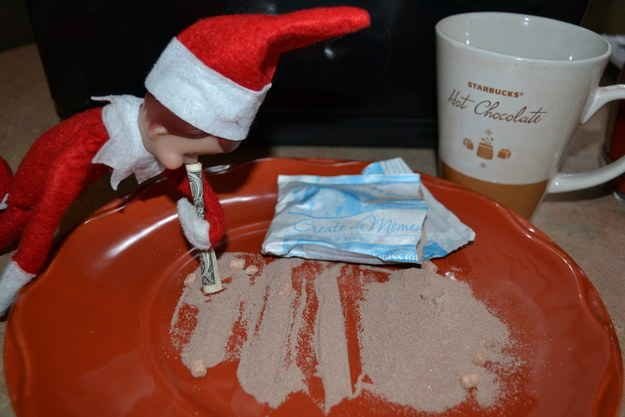 Even Santa’s helpers need a night off 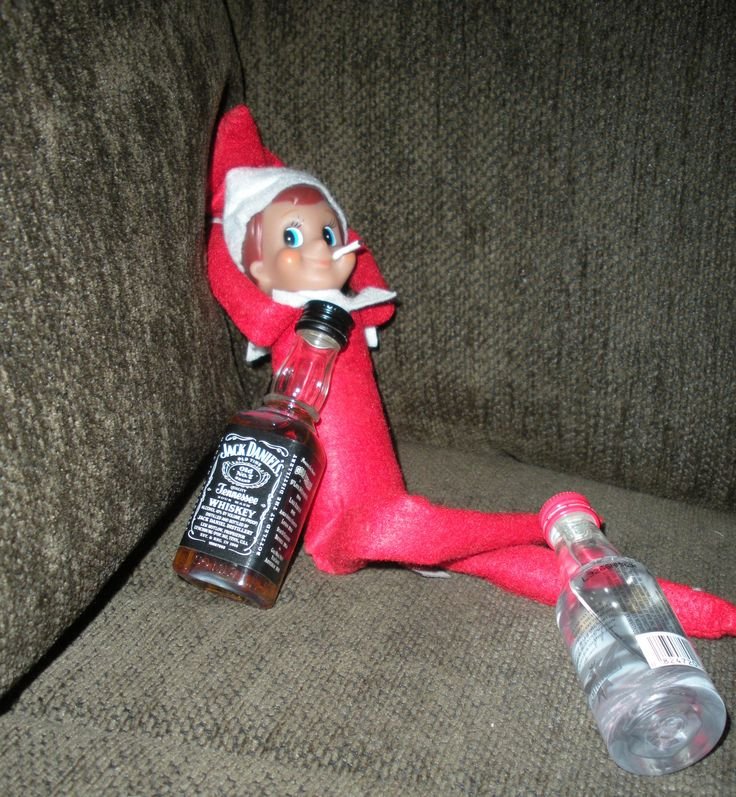 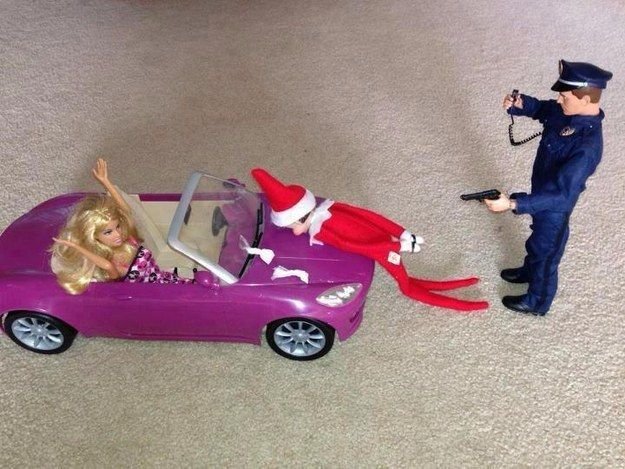 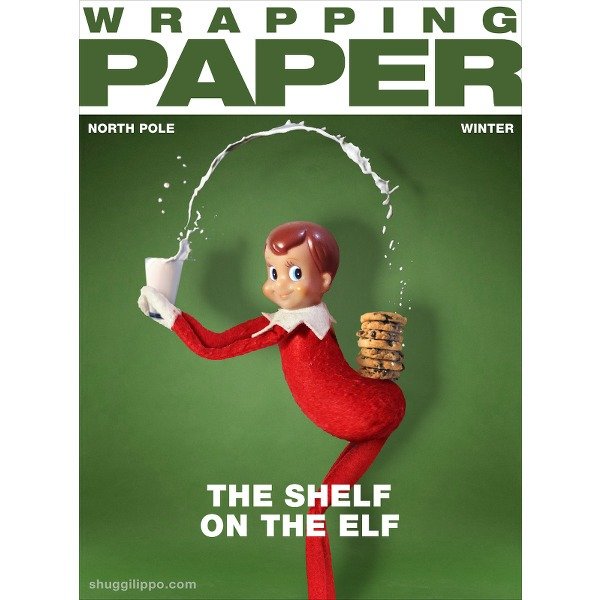 Even elves have dark passengers 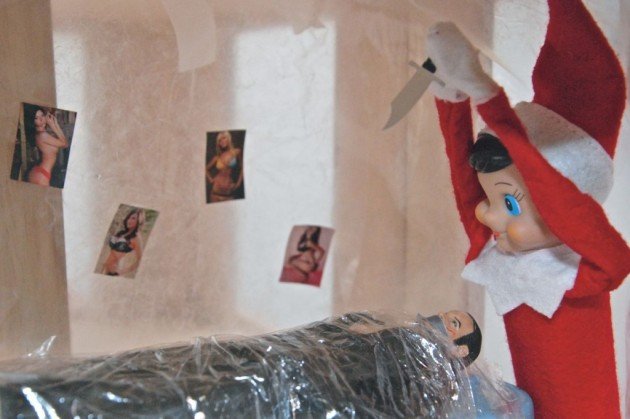 In his spare time, Scout likes to spoof Kanye videos

Dec 5, 2015Jamie
How to Prevent Student Loans from Making Your Life Miserable What are the ingredients to look for in your prenatal multivitamin during pregnancy?