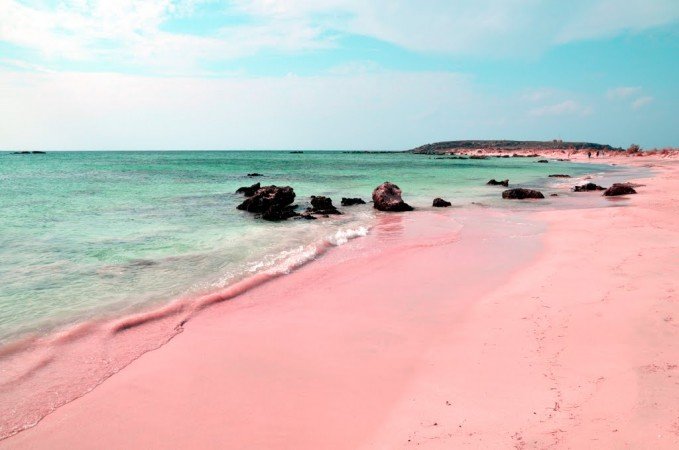 Whitehaven Beach is not only one of the world’s most beautiful beaches, according to CNN it is actually the most eco-friendly beach in the world. Even further, the lush white sands of Whitehaven Beach are formed from large amounts of silica from the local reef keeping the sands cool all day and has been compared to walking on a cloud! 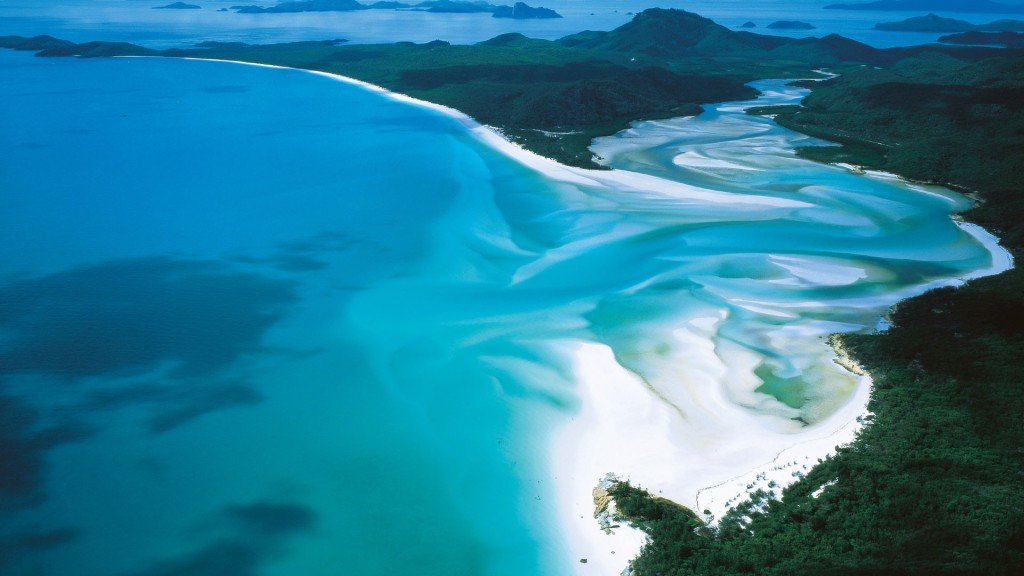 Formerly known as Praia de Augas Santas (Beach of the Holy Waters) but renamed by locals as Playa de las Catedrales (Beach of the Cathedrals) after the extraordinary series of natural rock formation resembling the arches of a cathedral. This unique geology located on the coastline of Spain reveals beautiful natural arches, sea caves at low tide, and spectacular cliff views although the beach is nearly inaccessible when tides are high. 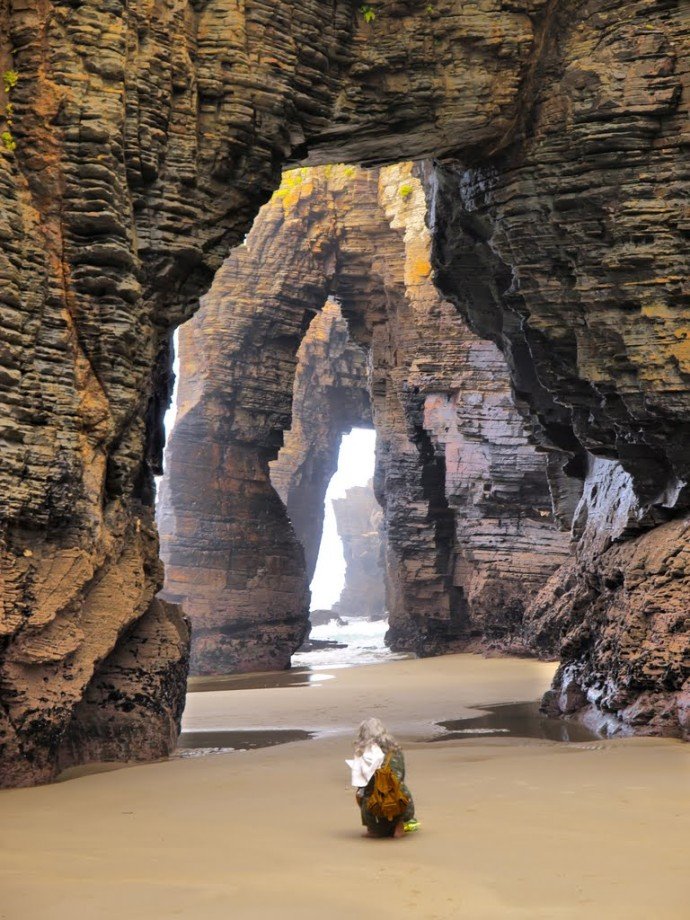 Located in the Bahamas, the island of Big Major Cay is populated by 30 or so large, wild pigs who are known to be seen lounging on the beach, and taking a swim in the areas crystal clear waters. How did they get there? Well no one really knows, but they sure are bringing many an interested tourist looking to swim with the pigs. 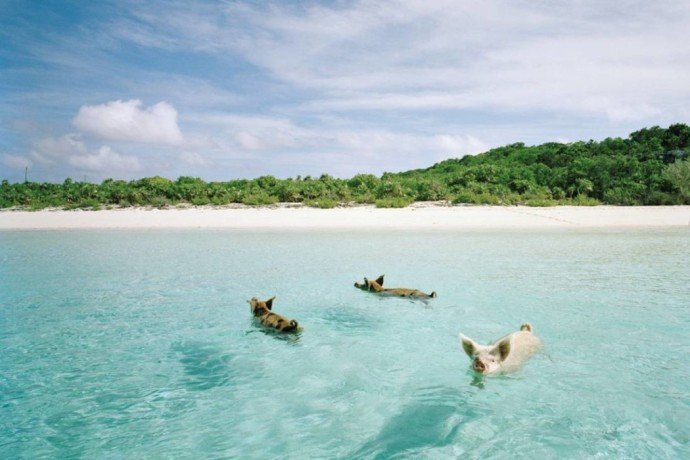 This is one beach you will want to play in the sand at! This beach is actually located on top of a geothermal spring that sprouts from below and can can get as hot as 64°C (147°F), its heated water spouting from two nearby underground springs. Just make sure to bring your shovel. 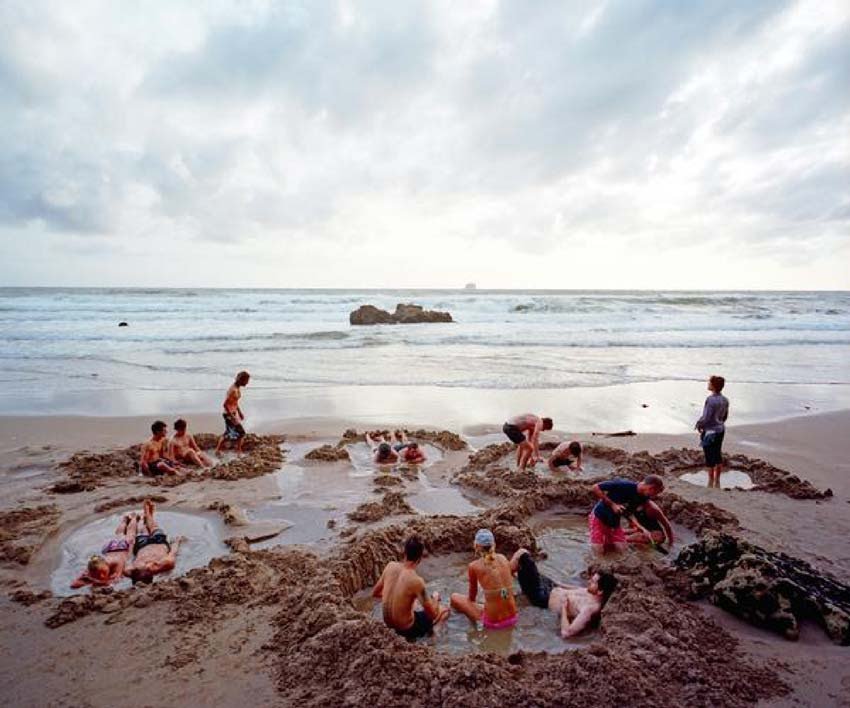 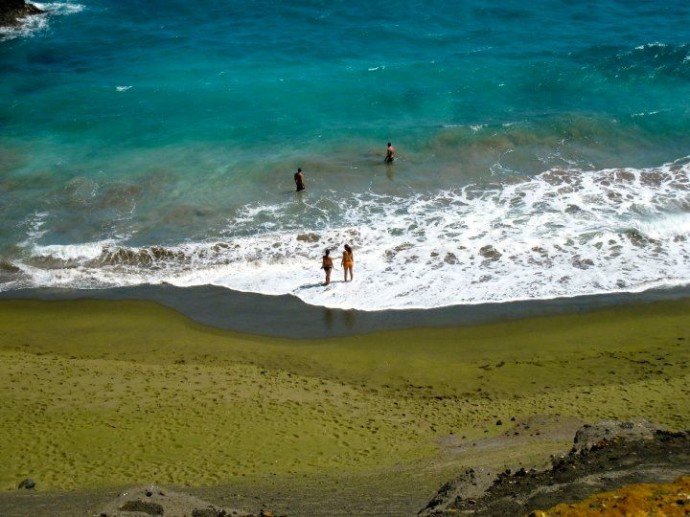 Located on the Dutch side of St Martin, Maho Beach runsdirectly under the Princess Juliana International Airpor flight path and runway offering vacationers can catch that ever elusive selfie with a flying airplane. 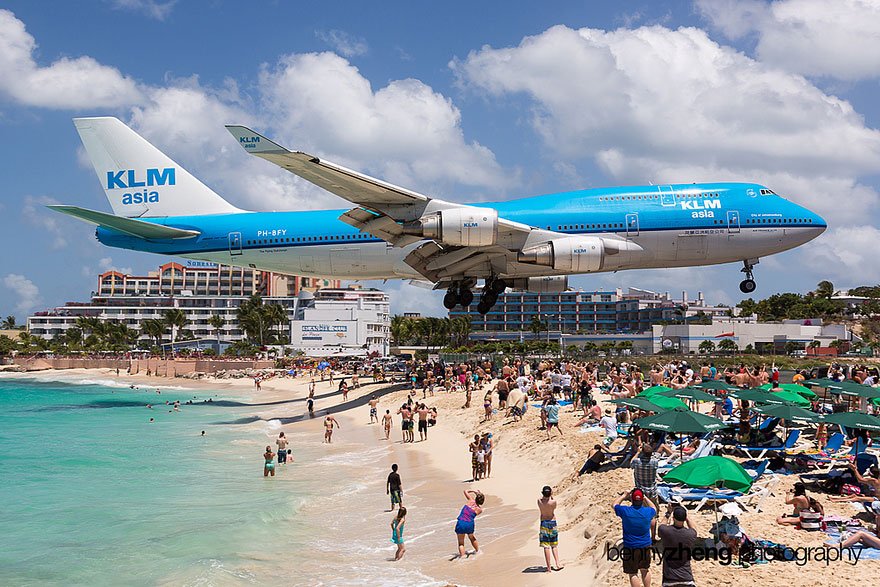 While there are glass beached all over the world, I have to show some love to my home state and Glass Beach located in Fort Brag California. The beach is made of smooth polished pieces of glass that has collected from years of trash being dump into the areas ocean. Two times during the day the sea in Chandipur Beach completely vanishes! The waters during low tide recede by up to 5 kilometers from the shore, giving you the opportunity to literally walk and explore the sea floor. Just make sure to get caught when the tide comes back in. 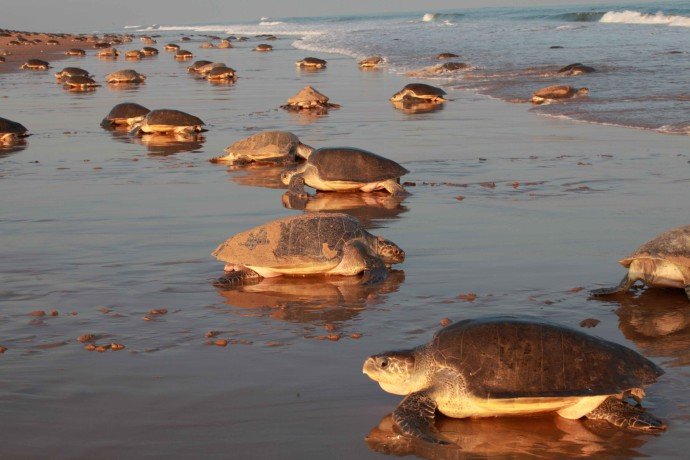 Seriously, it is a pink beach and Greece. This is where I am going on my honeymoon! 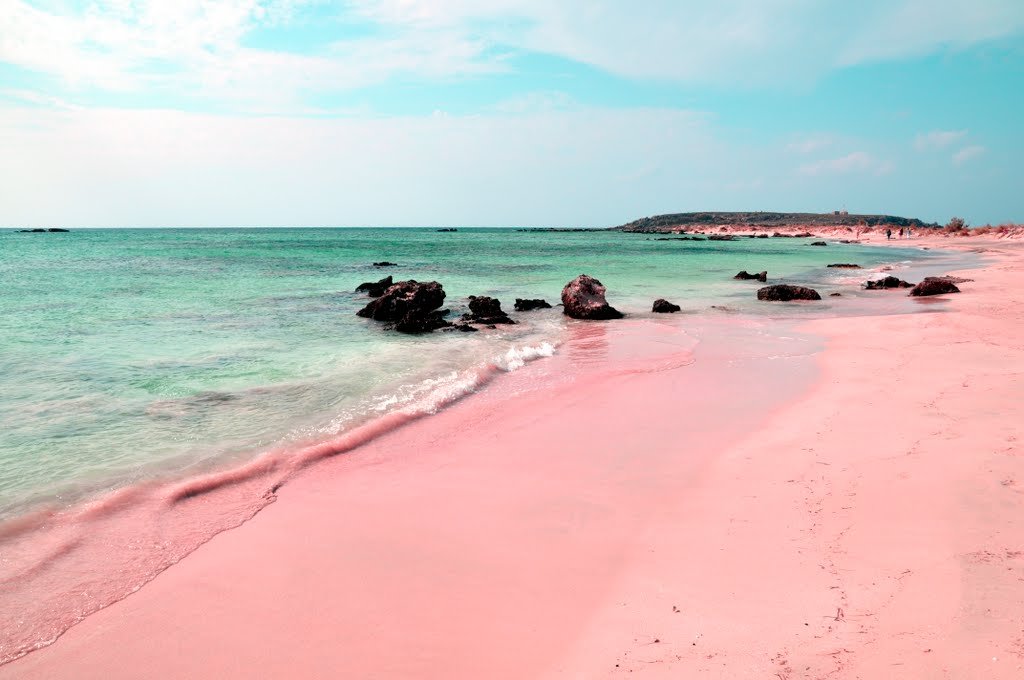